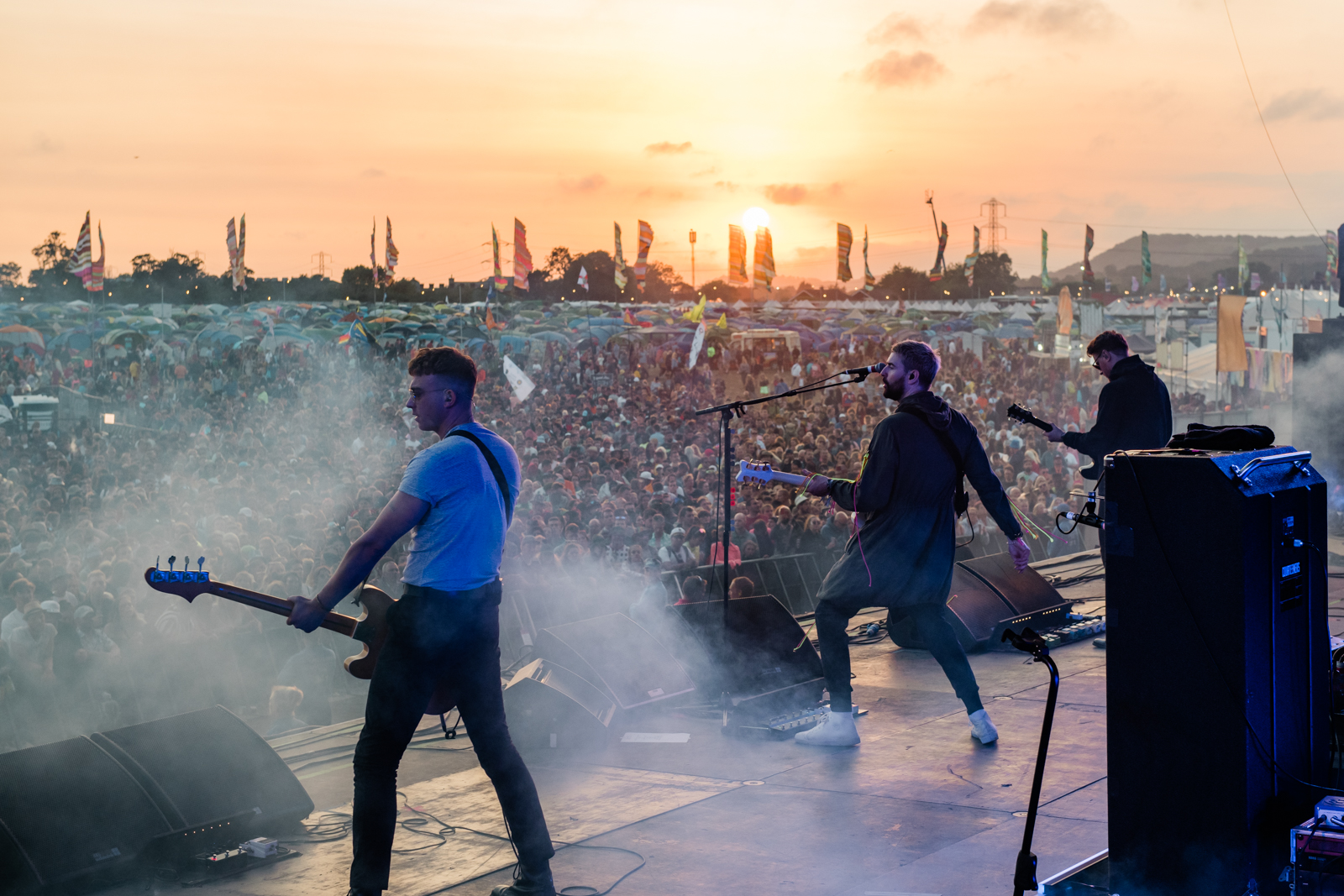 The Manchester band, who last played the 50,000 capacity home of the Lancashire County Cricket Club back in 2017 for a triumphant show shortly after the Manchester Arena bombing, announced details of the new September 25 show earlier this week. The gig will see them joined by special guests Johnny Marr, Blossoms and Zuzu.

Shortly after going on sale, frontman Liam Fray took to social media to share the news that the show was sold out.

“50k in hour and half,” he wrote on Instragram. Absolutely blown away by you guys. This will be really fucking special. God Bless the fans.”

A number of fans then took to Twitter to share their delight at managing to grab tickets:

WHOS OFF TO OLD TRAFFORD THEN?! SEE YOU DOWN THE FRONT

Courteeners ticket secured and I’m off to Cornwall for a week tomorrow. Yeah boiiiiii 🥳🥳🥳 pic.twitter.com/dFoRnn4nmN

Courteeners booked, birthday Monday and footy all summer we love it dont we

This marks another huge hometown show for the band, who have risen from playing small clubs and theatres to performing Manchester Arena in 2010, then Delamere Forest in 2011, before Castlefield Bowl in 2013 and several shows at Heaton Park.

Courteeners have made a few headlines around Manchester of late, after Mayor Andy Burnham gave them a shout-out by quoting “God bless the band” from their single ‘Not Nineteen Forever’ in his election victory speech, and with frontman Liam Fray having recently opened his own restaurant The Smithfield Local.

Their last release was their 2019 acclaimed sixth album ‘More. Again. Forever.‘, which NME hailed for “striking a mature balance”.

“It’s escapist in its sound but humane in its approach to the world,” NME concluded. “It’s experimental but familiar, and tests what the band are capable of while proving to be their most focussed work to date.”

The band will also be performing at Glasgow’s TRNSMT Festival in September, alongside Liam Gallagher, Chemical Brothers and more.

“It’s escapist in its sound but humane in its approach to the world,” NME concluded. “It’s experimental but familiar, and tests what the band are capable of while proving to be their most focussed work to date.”