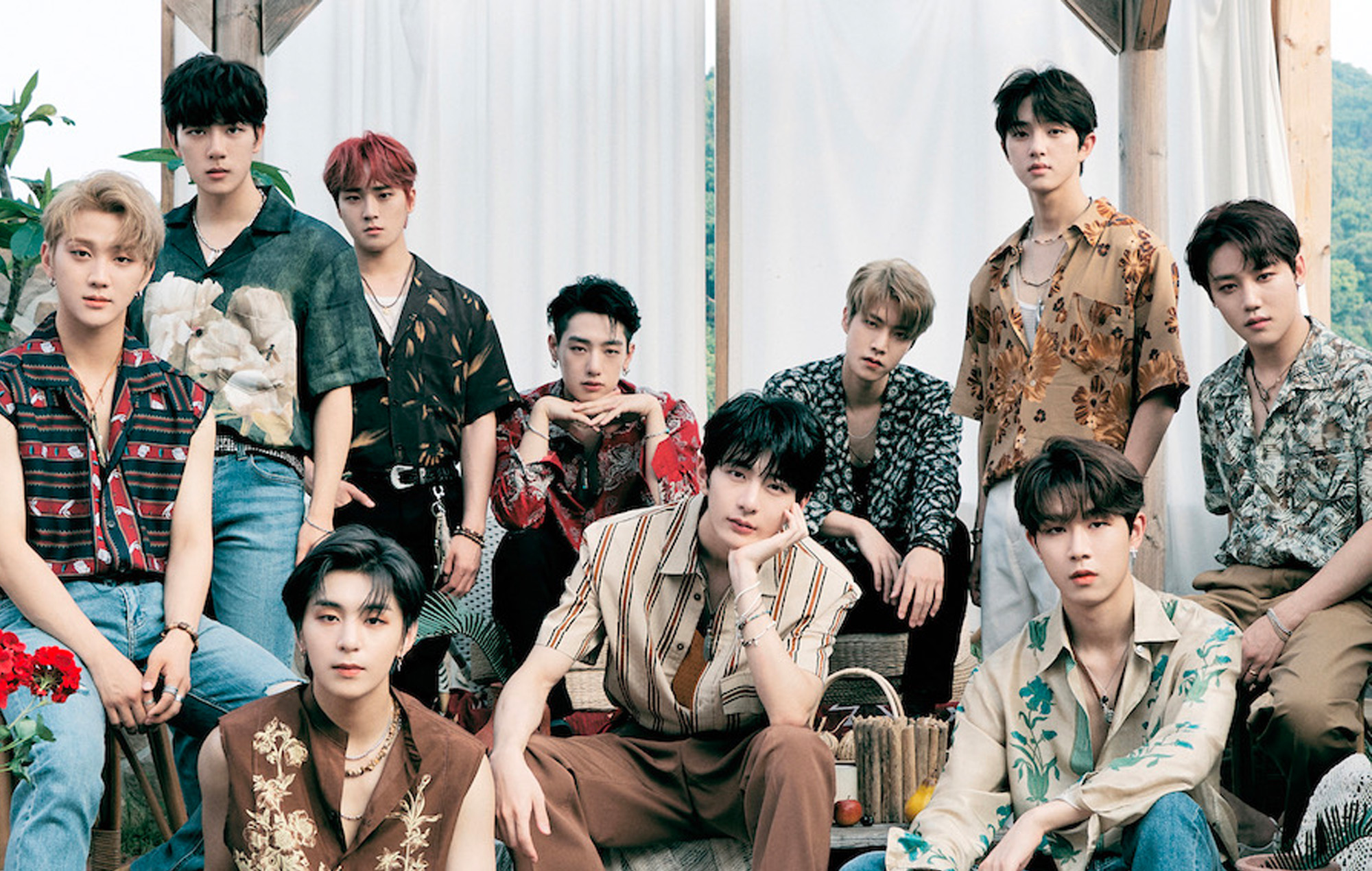 K-pop group Golden Child have unveiled the dates and venues for their upcoming ‘Meet & Live’ tour of the United States.

Today (May 6), US-based production company Studio PAV announced on social media that the boyband would be embarking on a tour of the US this summer, along with a poster of dates and locations Golden Child will be performing.

Golden Child will be making stops at a total of 10 cities – San Jose, Los Angeles, Denver, Dallas, Minneapolis, Chicago, Nashville, Atlanta, New York and Philadelphia. Notably, their performance in New York will be part of the city’s SummerStage Concert Program, as part of the line-up for the Korea Cultural Center of NY’s Koreas Gayoje.

#GOLDENNESS, get ready for ⚜️GOLDEN CHILD Meet & Live Tour in USA⚜️ stopping by 10 cities to see you!

Stay tuned for more information about venues and ticket sales 😊

The tour will begin in late June in San Jose, and is set to conclude in mid July with their final stop in Philadelphia. More details regarding ticketing and venues of Golden Child’s gigs are expected to arrive in the coming days.

Here are the dates of Golden Child’s upcoming US tour:

Studio PAV also noted in its announcement that member and leader Daeyeol will be not touring with the group, as he is currently serving his mandatory military conscription after enlisting in March this year.


The ‘Meet & Live’ tour will mark Golden Child’s first-ever concerts outside of Seoul since their debut in 2017, despite having held a number of gigs throughout the past few years in the South Korean capital.

Studio PAV also recently announced the dates of Brave Girls‘ upcoming US tour.  The ‘Rollin” singers will be performing nine dates across the US this July, kicking off on the 9th in Philadelphia, with stops in Miami, Dallas, Los Angeles and more.