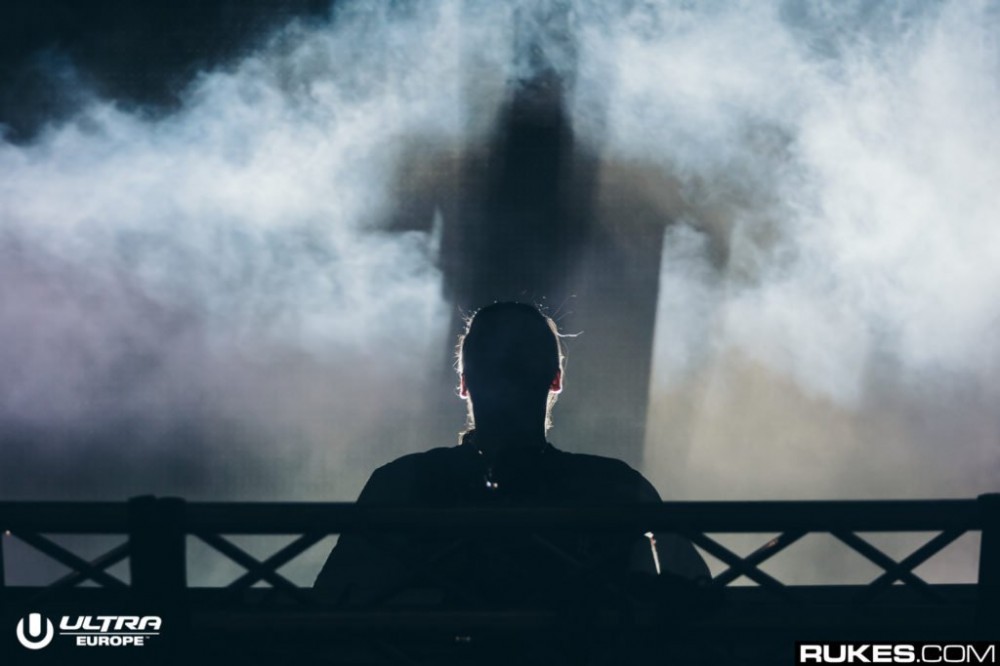 What a glorious we live in when two of our favorite albums of 2018 get dropped on the same day! We’ve already talked this morning about RL Grime’s phenomenal album – while that was mostly bass, we switch over to Golden Features for more of a house focus, and it’s well worth the listen.

SECT is a wholly cohesive project, one that works well with each track by itself, but even better as a whole. Each track, from the dark “Medicate” to the comparatively brighter “Falling Out,” works in tandem with each other, building up a foundation upon which the whole project can securely rest.

“This album was written around the concept that exclusion forces outliers together in a most beautiful way. Musically my influences are extremely varied. Everything from post-punk and to QOTSA and AIR. Production wise my love for early Ed Banger is worn on my sleeve. I keep reaching back to that 2007 era when producers weren’t all crabs in a bucket, fighting to counterfeit the latest hit.

“I abandoned a lot of software in favour of hardware as an attempt to limit sound design possibilities, and more importantly I settled on an ethos for the entire record. It’s simple. Underneath all of the production flex, does the song stand on its own? I’ve changed through writing this and I don’t think I could have achieved what I wanted if I hadn’t.”

Golden Features will be taking SECT on tour in Australia next month – visit his website for more information. In the meantime, listen to the full album below.