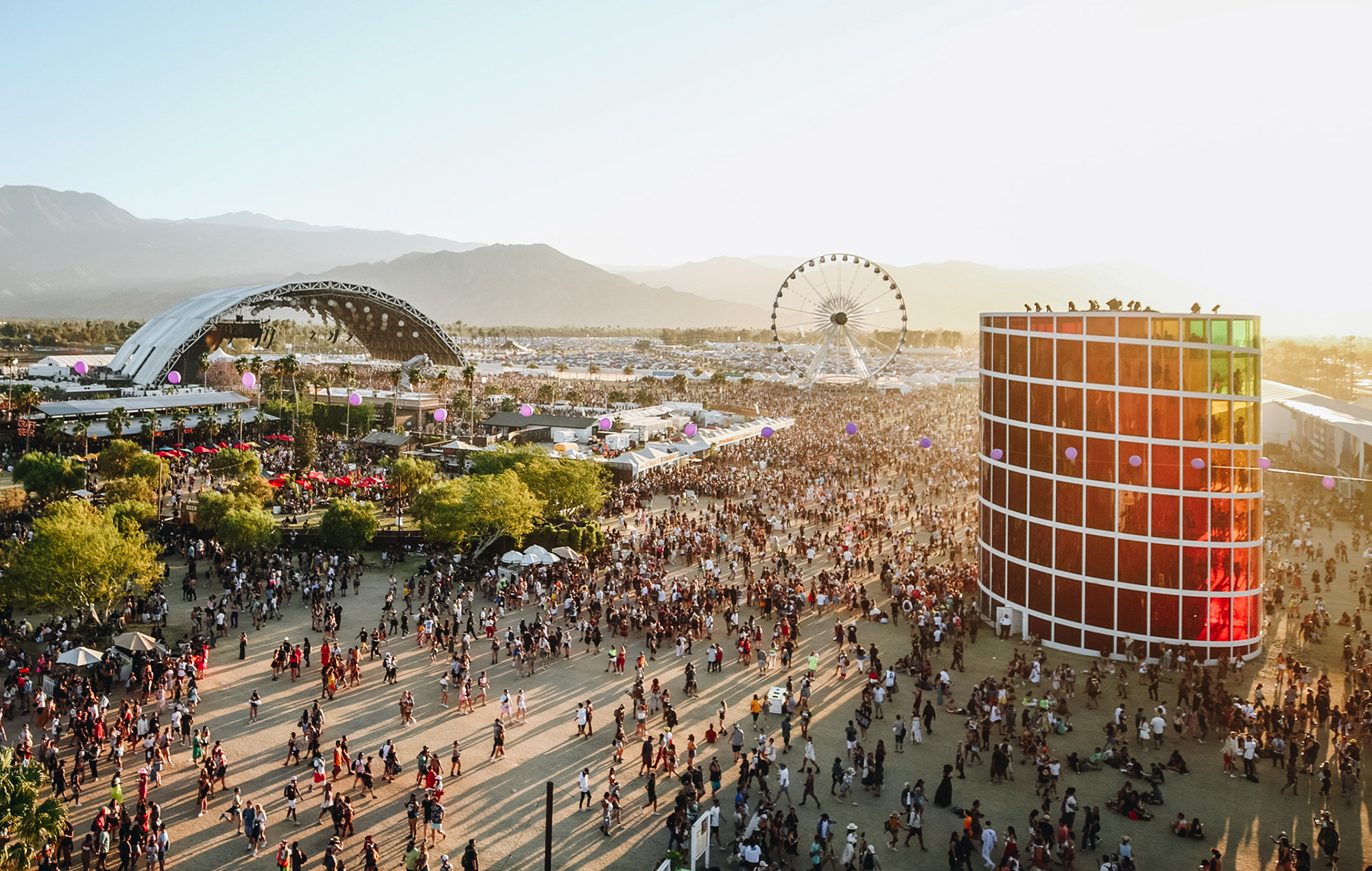 The new event is set to be held just five miles away from Coachella’s location in Indio, California on New Year’s Eve (December 31) and feature appearances from Shaquille O’Neal and more.

As Billboard reports, Goldenvoice filed a lawsuit for trademark infringement on Monday (December 13) against Live Nation at the US District Court in California. The suit is levelled against Live Nation and not, as would be traditional, against the festival’s organisers.

That’s because the organisers of Coachella Day One 22, the Twenty-Nine Palms Band of Mission Indians, are a Native American tribe immune from legal action.

The lawsuit states that Goldenvoice filed two separate cease-and-desist letters to Live Nation over promoting and selling tickets to the event in October and November respectively, as well as Bluehost, the hosting platform for the festival’s website coachellacrossroads.com.

Goldenvoice are requesting in the suit that the court issue Live Nation and Bluehost with “a temporary restraining order, preliminary injunction and a permanent injunction enjoining and restraining” them from “advertising, promoting, marketing, franchising, selling and offering for sale any goods or services in connection with” the Coachella name.

The charity, which supports anyone affected by multiple sclerosis, said lawyers for the US festival, held annually in the Californian desert, told it the “chella” suffix was trademarked.

A spokeswoman for the MS Trust, who said organisers of Coachella got in touch on July 23, told BBC News: “We’ve had to change the name to ‘MS Trust Home Festival’. We are, of course, devastated by this, but the festival will still go ahead as planned.”

Last week, it was reported that Travis Scott has been dropped from the 2022 Coachella line-up following last month’s Astroworld tragedy that saw 10 people killed in a crowd surge.

On Friday (December 10), Palm Springs news outlet KESQ reported that the city of Indio’s community services manager, Jim Curtis, told the channel Scott will “no longer be performing” at next year’s event.

Variety later reported that Scott had been “effectively removed” from the Coachella line-up. According to Variety, the festival had told Scott’s agent, Cara Lewis, that it planned on removing the rapper from the line-up, and would pay a kill fee for the cancellation.