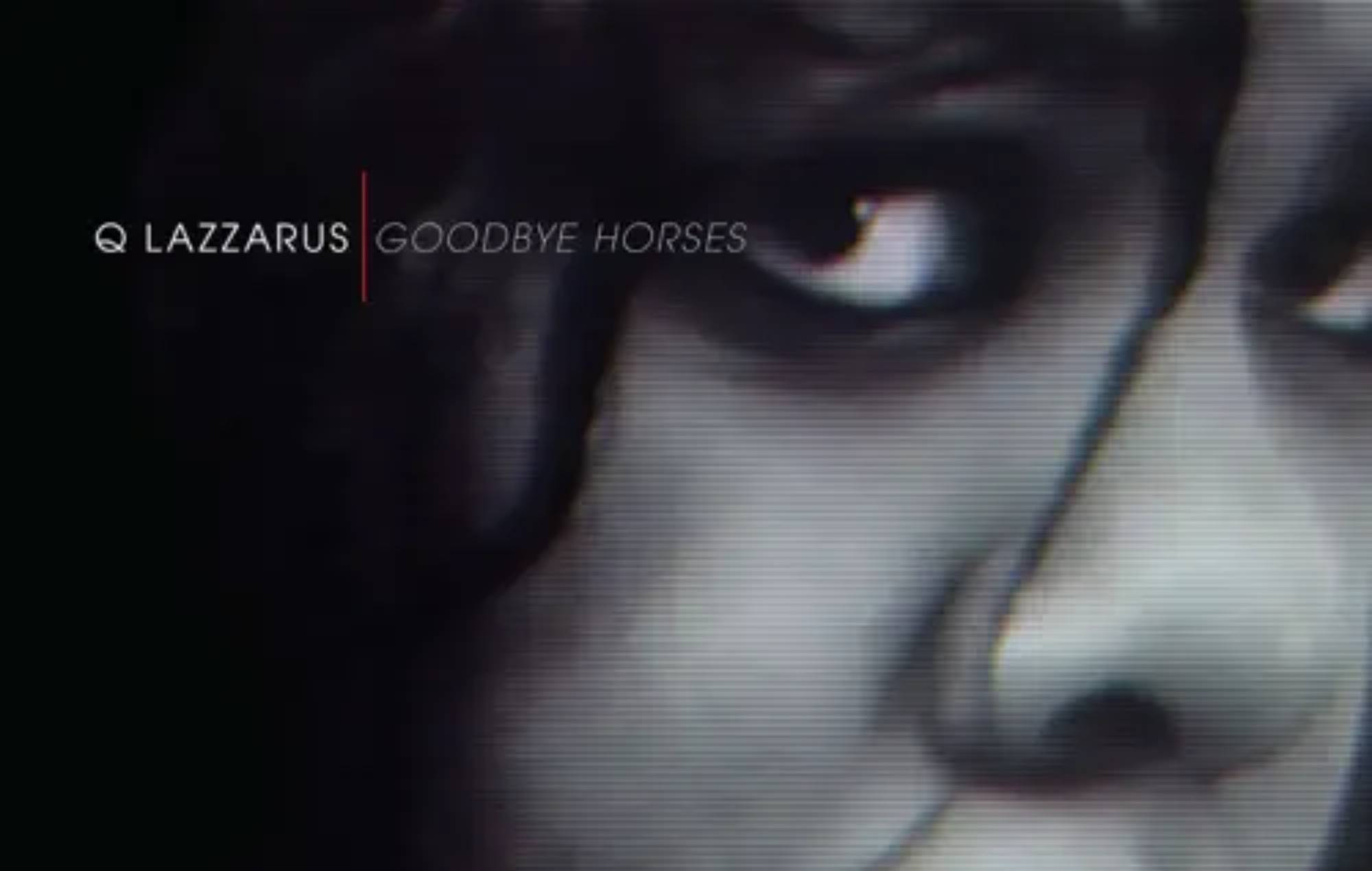 Lazzarus, real name Diane Luckey, passed away last month at the age of 59, according to an obituary that has been posted on the website of the Jackson Funeral Home in New Jersey. A cause of death has not been provided.

Lazzarus, who fronted the band Q Lazzarus And The Resurrection, is best known for the track ‘Goodbye Horses’. Written by her bandmate William Garvey, ‘Goodbye Horses’ later featured in the films Married To The Mob (1988) and The Silence of the Lambs (1991).

Lazzarus also appeared in-person in the 1993 film Philadelphia in a scene where she covered Talking Heads’ ‘Heaven’. All three movies were directed by Jonathan Demme, who first met Lazzarus in the 1980s while she was working as a cab driver in New York City.

Lazzarus retreated from the public eye in the mid-90s. After being approached by Dazed in 2019, she confirmed that she had retired from music and was working as a bus driver in Staten Island.

The Jackson Funeral Home obituary notes that, at the time of her death, Lazzarus was “finishing work on a feature documentary about her life and music with filmmaker and friend, Eva Aridjis”.

“The film will be released in 2023, along with an album of songs spanning her entire musical career,” it adds.