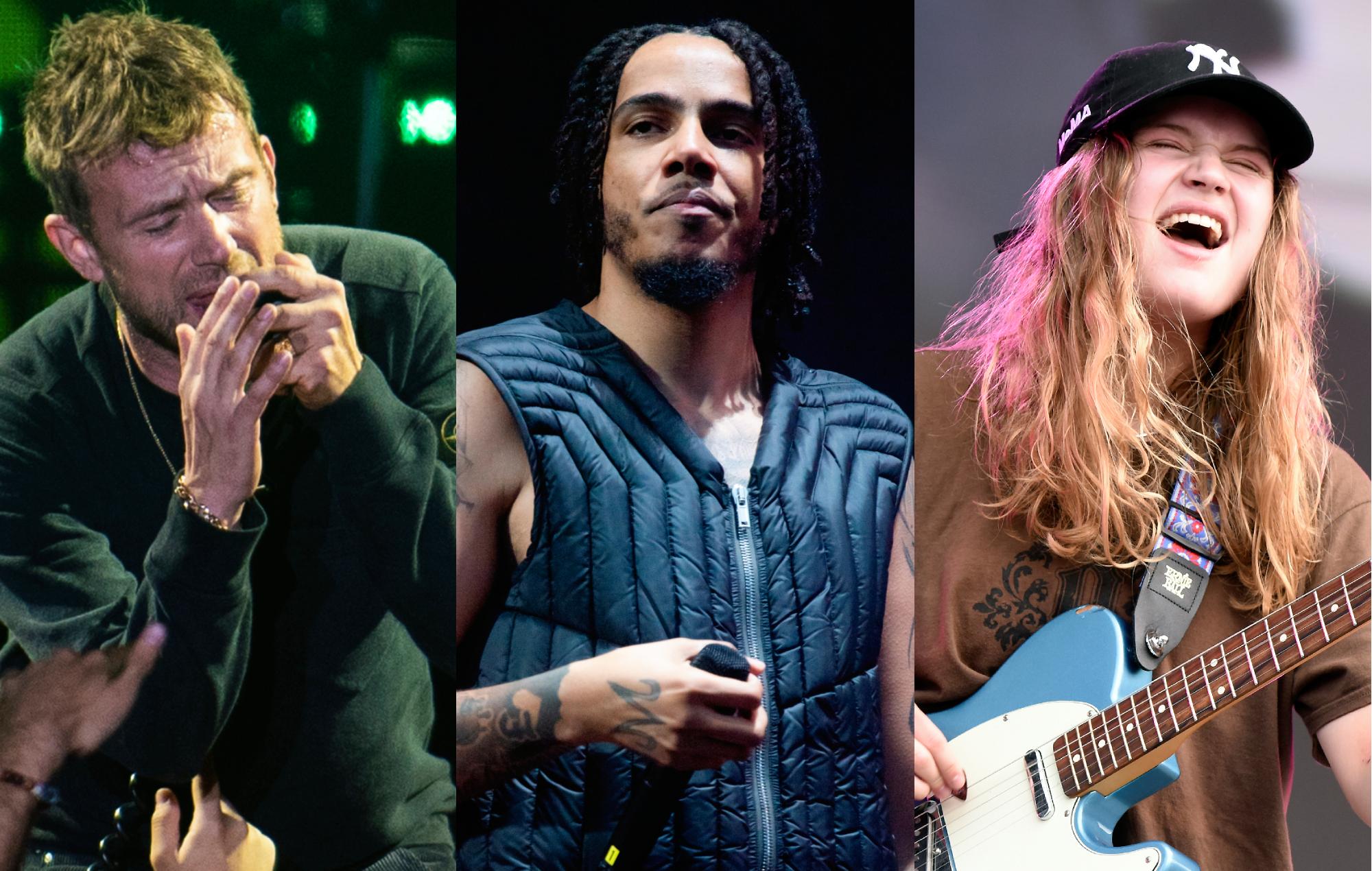 Gorillaz, AJ Tracey, Girl In Red and more added to Øya Festival 2022 line-up

Gorillaz, AJ Tracey and Girl In Red are among a host of new names added to next year’s Øya Festival in Norway.

The festival, which runs between August 9 and 13, is so far set to be headlined by Nick Cave & The Bad Seeds on the Thursday (11) and Aurora on the Saturday (13).

Michael Kiwanuka, Pa Salieu, Bikini Kill and Beabadoobee were also previously confirmed to play the festival, which is held at Oslo’s Tøyenparken.

Øya was nominated in the Best Small Festival category at the NME Awards 2020. In a five-star review of the event’s 2019 edition, NME’s Andrew Trendell wrote: “It’s clean, it’s green, it’s chilled, it’s inclusive — and it all adds up to an infectious vibe […] This is what all festivals could be like.”

Headliner Aurora, meanwhile, recently previewed her upcoming new album with the track ‘Giving In To The Love’. It follows ‘Cure For Me’, which arrived over the summer.

Speaking to NME in July, the artist revealed that ‘The Gods We Can Touch’ (out January 21) wouldn’t be dealing in “doom, gloom, COVID and horror”, but would instead be “more playful and fun” while still “representing a lot of things that bother me with society and our history”.