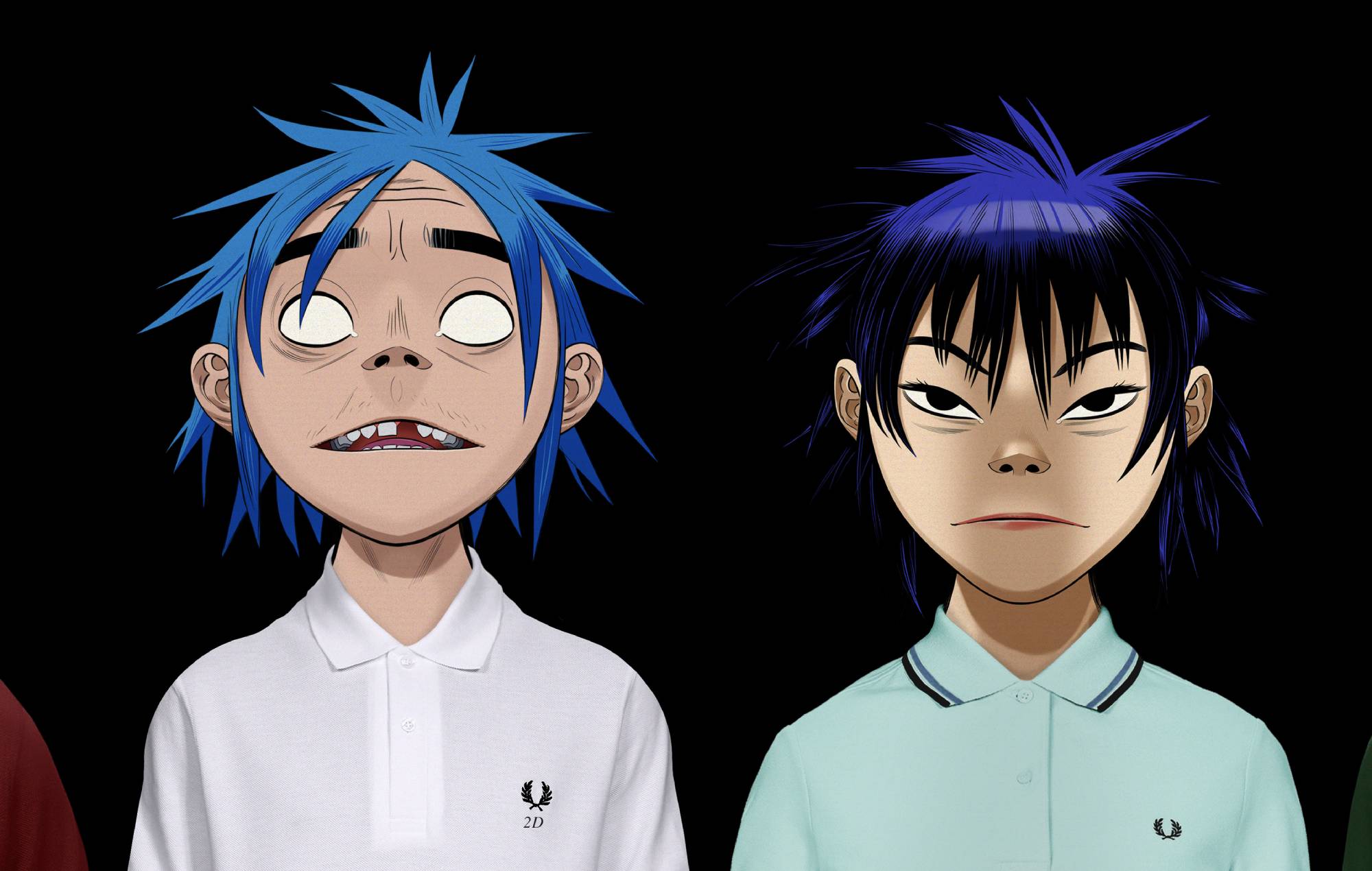 Gorillaz have announced their new collaboration with Fred Perry.

Damon Albarn and Jamie Hewlett’s cartoon band have teamed up with the renowned British clothing company, with the bandmembers set to “wear their favourite Fred Perry shirts” for the brand’s 2021 campaign.

A special clothing collaboration between Gorillaz and Fred Perry is set to be announced soon, while special playlists and interviews with the cartoon bandmembers are also set to follow.

Fred Perry say that Gorillaz are “the perfect artists to represent the Fred Perry shirt. Gorillaz share a sense of independent thought and spirit with the British brand, and a need to do things differently”.

“My first Fred Perry shirt wasn’t actually mine, it belonged to Arthur Ashe,” Gorillaz drummer Russel Hobbs added in a statement. “Like a cross between Barack Obama and Denzel Washington… he was an artist…  he had style, he had an afro, he wore a pair of tiny shorts – and, of course, the classic Fred Perry tennis shirt.

“He even made a record called ‘How To Play Tennis’, I have that record. I still can’t play tennis. Love that shirt tho, it’s my favourite thing. Forty-Love to y’all…”

You can find out more about Gorillaz’s new collaboration with Fred Perry by heading here.

Gorillaz recently celebrated the 20th anniversary of their self-titled debut album – you can find out more about the legacy of that record here.