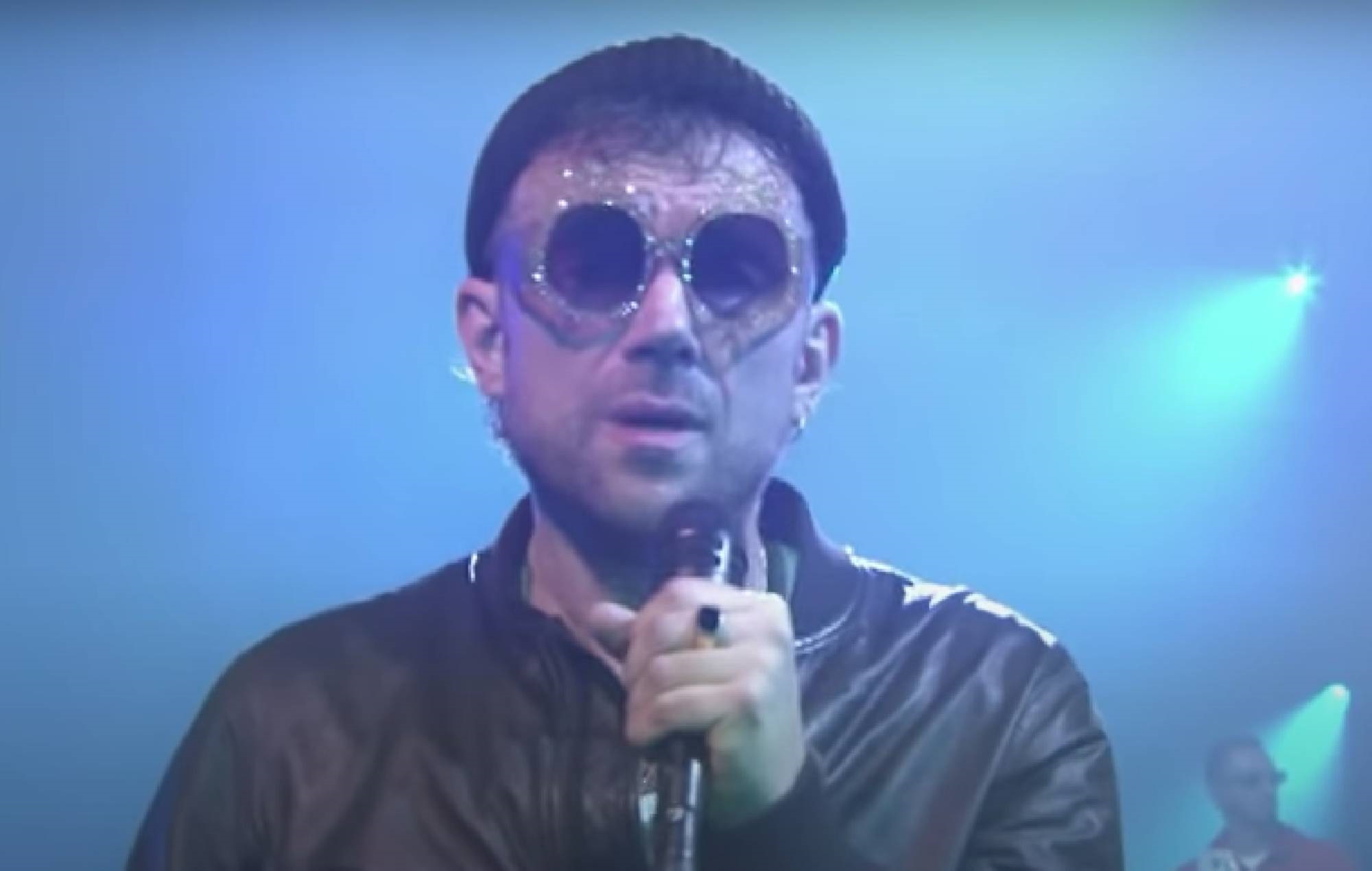 Gorillaz have teased footage of ‘Désolé’ from the forthcoming Song Machine Live cinema release next month.

In cinemas for one day only on December 8, the show will feature the live performance alongside the cinema-exclusive behind-the-scenes featurette, ‘Live From Kong’ with unseen interview footage and commentary from Damon Albarn and Jamie Hewlett.

Tickets are on sale now from here.

The eight-disc ‘Gorillaz (20th Anniversary Super Deluxe Vinyl Boxset)’ will bring together the original album, b-side collection ‘G-Sides’ and the dub and reggae remix album ‘Laika Come Home’ which has never been released on vinyl before.

Finishing off the collection is a live recording of their 2001 gig from London’s Kentish Town Forum. Also in the boxset is a 27-page DMC dossier of “leaked documents, memos, faxes and some early Jamie Hewlett drawings, assumed lost in a fire.”