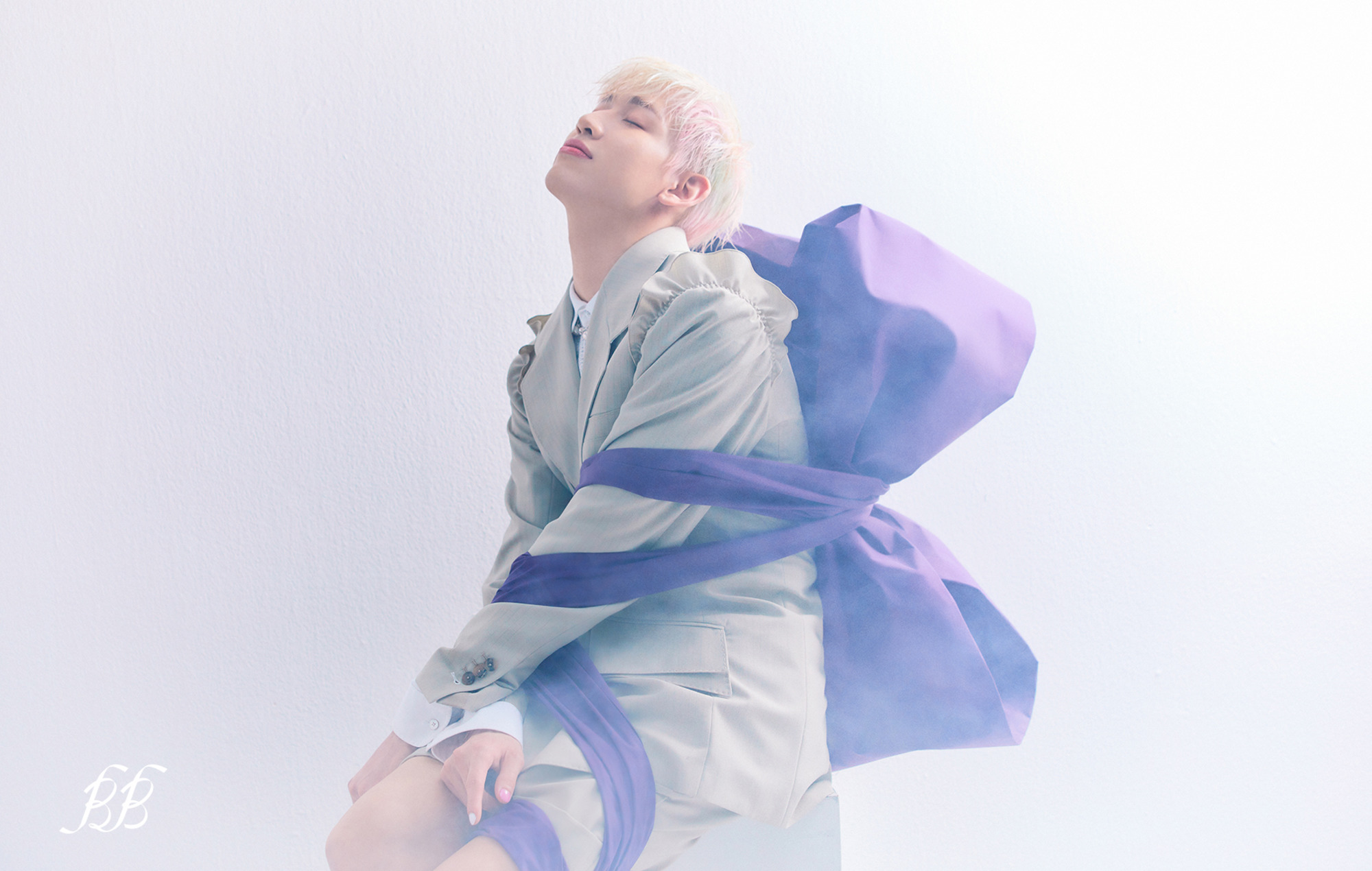 GOT7 member BamBam has officially released a teaser for the music video of his upcoming solo song ‘riBBon’.

Yesterday (June 9) the Thai-born K-pop idol’s agency Abyss Company released the first video teaser for ‘riBBon’, the title track off the singer’s forthcoming debut mini-album of the same name. The project will mark BamBam’s official debut as a soloist, as well as his first release under his new label after departing from JYP Entertainment in January.

In the 22-second clip, the Thai-born K-pop idol is seen sitting in a room with green walls and a chandelier, surrounded by a vast amount of pink gift boxes wrapped neatly with blue ribbons as he tries to figure out what may be inside them. Subsequent shots of BamBam show him sitting atop a giant gift box, enjoying the view from above.

BamBam has also released the tracklist for ‘riBBon’ through his official Twitter, confirming that his debut project will include a total of six songs. The singer co-wrote a majority of the mini-album, with the exception of opening track ‘Intro’, and collaborated with hitmakers such as earattack and Murda Beatz.

The music video for ‘riBBon’, as well as the accompanying mini-album of the same name, will be released on June 15.


In a previous interview with Allure Korea, BamBam shared that he is currently focused on carrying out solo activities in South Korea first. The singer said that he wishes to be “properly recognised” in the East Asian country first before expanding overseas.