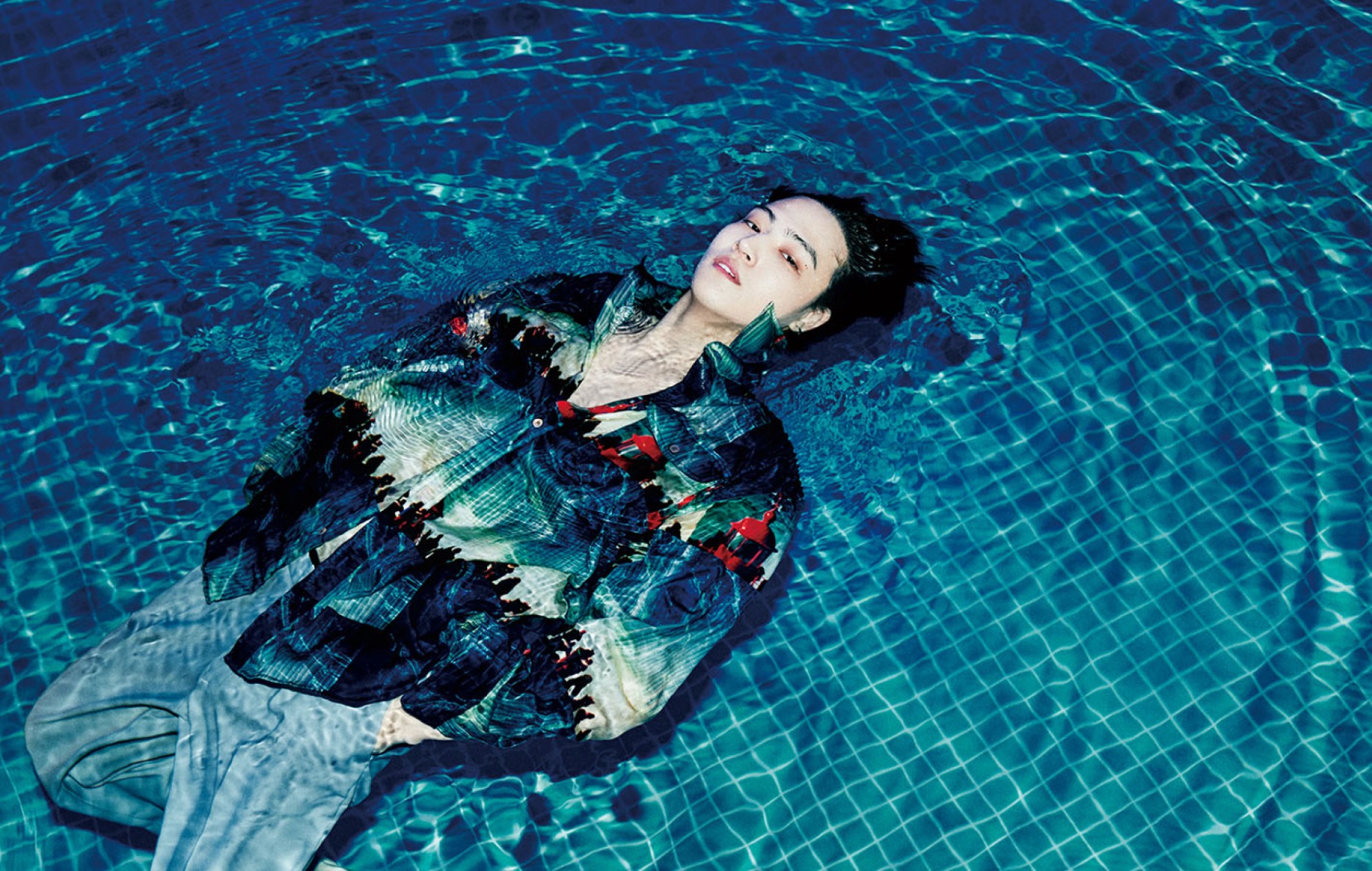 JB of K-pop boyband GOT7 has shared that he hopes to release an album as a group ever year.

In a recent interview with Beauty+ Magazine, the idol revealed his hopes for the future of GOT7, including future releases and protentional live performances. The singer also revealed that he often speaks to his fellow members about ideas for potential albums.

“I plan to make an effort for us to be able to release one [GOT7] album each year. And if we can perform together as well, that’d be even better,” he said, as translated by Soompi. “Because of that, I talk about the things I feel from moment to moment with the other members, and we also discuss the subjects that we want to use for our album. I think that’s the least we can do for our fans.”

The GOT7 leader also opened up about his perfectionist nature when it comes to creating new music, saying that “whatever I do, I want to do it properly and solidly”. Although, he also revealed that GOT7 did not “go the way [he] planned”, but noted that because of that, the group “is able to pull off a wide variety of song”.

The singer pointed out GOT7 songs like ‘Look’ and ‘Breath’, saying that their diversity allowed them to “leave a deep impression on our fans”. He added: “Similarly, I hope that my image [as an artist] won’t be fixed and confined to one image.”

Following the group’s departure from JYP Entertainment in January, the members of GOT7 signed on to different agencies as soloists. However, they have repeatedly expressed their desire to continue as a group in the future.