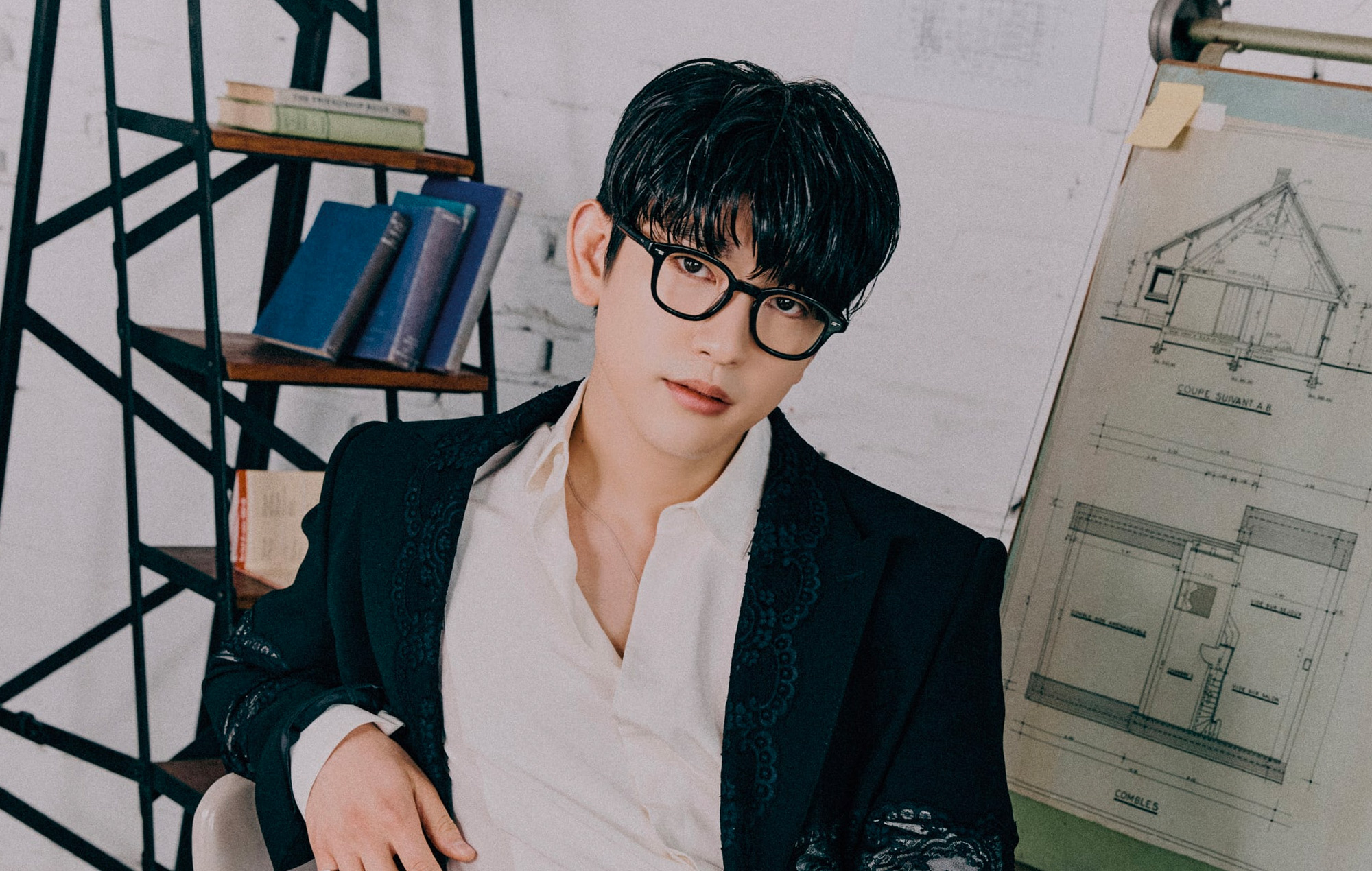 GOT7‘s Jinyoung will reportedly be making his solo comeback sometime in January next year.

Korean media outlet OSEN reported earlier today (November 17) that the singer-actor has plans to drop a solo album sometime in January 2023. Jinyoung reportedly participated in writing and composing the songs on the album himself, however he has yet to respond to the reports at the time of publication.

Aside from the alleged release of a new album, OSEN also reported that Jinyoung has plans to hold a fanmeet in Seoul, South Korea in celebration of his 10th debut anniversary next year. It was also reported that the singer is currently in the preparation for the fanmeet, said to include performances of new songs from the as-yet-unconfirmed album. Following the Seoul fanmeets, Jinyoung is also said to have a global tour planned. These plans have also yet to be confirmed by the Yumi’s Cells star himself.

Reports of Jinyoung’s upcoming record comes slightly less than a year since he told Singles Magazine in a past interview that he has been working on songs amid his busy schedule as an actor. “For the fans who missed seeing me as a singer, I kept working on songs even amidst my busy schedule,” he revealed at the time. “I want to do a good job at both: music in which I tell my own story like a diary, and acting in which I convey the message of a film or drama through emotions.”

Back in July 2021, Jinyoung surprised fans by releasing ‘Dive’, his first solo single since he parted ways with JYP Entertainment last year. It marked his first solo project since he dropped 2018’s ‘Hold Me’, which was part of the soundtrack for the YouTube Premium series Top Management.

“I wanted to gift my fans with music soon, and I worked on it little by little in my spare time in order to keep the promise,” Jinyoung said of the song at the time of its release. “Thank you so much for waiting, and I’ll continue to repay [your love] with music like this.”