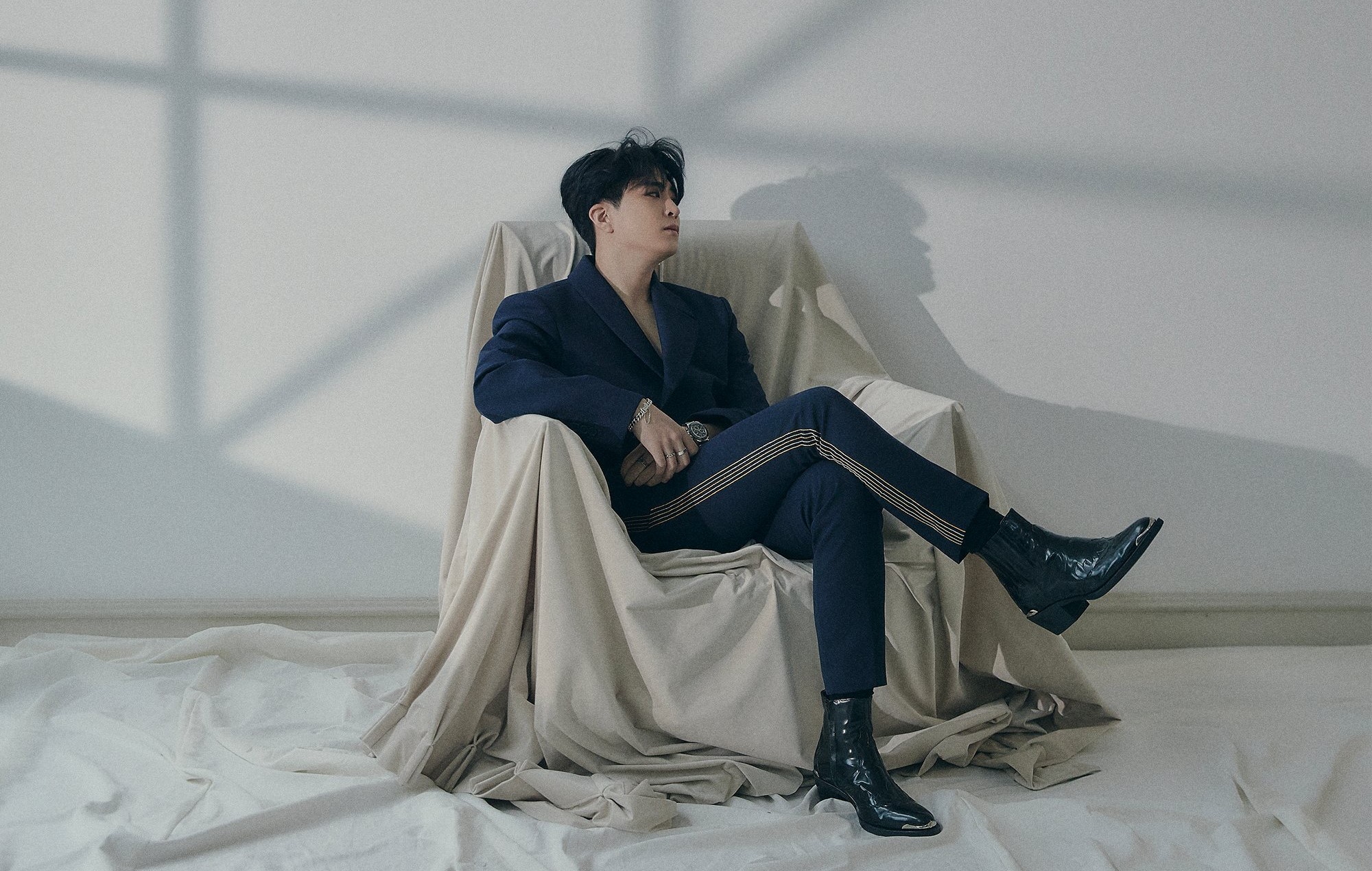 GOT7 member Youngjae has opened up about embarking on a solo career after years of being part of a group.

In a new interview with L’Officiel Hommes, the K-pop singer shared that he misses working with his fellow GOT7 members. He noted that he “often” looks back at their past perfomances, noting that he feels the seven-member group are “the best” when they are together.

“I really miss working as part of a group,” Youngjae shared, as translated by Soompi. “Whenever I miss the members, I often watch old videos of us promoting together. I definitely think that we shine the best and look the coolest when all seven of us are together.”

Despite this, the artist also shared his excitement over being able to work on acting projects, such as his roles in the stage musical ‘A Song to the Sun’ and the Netflix sitcom ‘So Not Worth It’. “I was fortunate to be able to work on those projects,” Youngjae said. “I’m happy that I could take on a new challenge and experience new things.

In addition to his acting career, Youngjae also noted that he intends to release a solo album later this year. The artist shared that he hopes the fans will “really like the songs I’m preparing”.

Youngjae had previously spoken about his solo debut during an interview with Harper’s Bazaar Vietnam, where he said that he was “working hard to show myself doing more music as an artist.” The forthcoming project will mark his debut as a soloist and his first release after parting ways with long-time agency JYP Entertainment earlier this year.

Youngjae’s upcoming album will make him the latest GOT7 member to release solo music. Last month, groupmates BamBam and Yugyeom dropped their solo projects ‘riBBon’ and ‘Point of View: U’, respectively.

Meanwhile, group leader JAY B released the song ‘Switch It Up’ in May. The song was his first release under the Jay Park-founded label, H1GHR MUSIC, which he officially signed to in the same month.