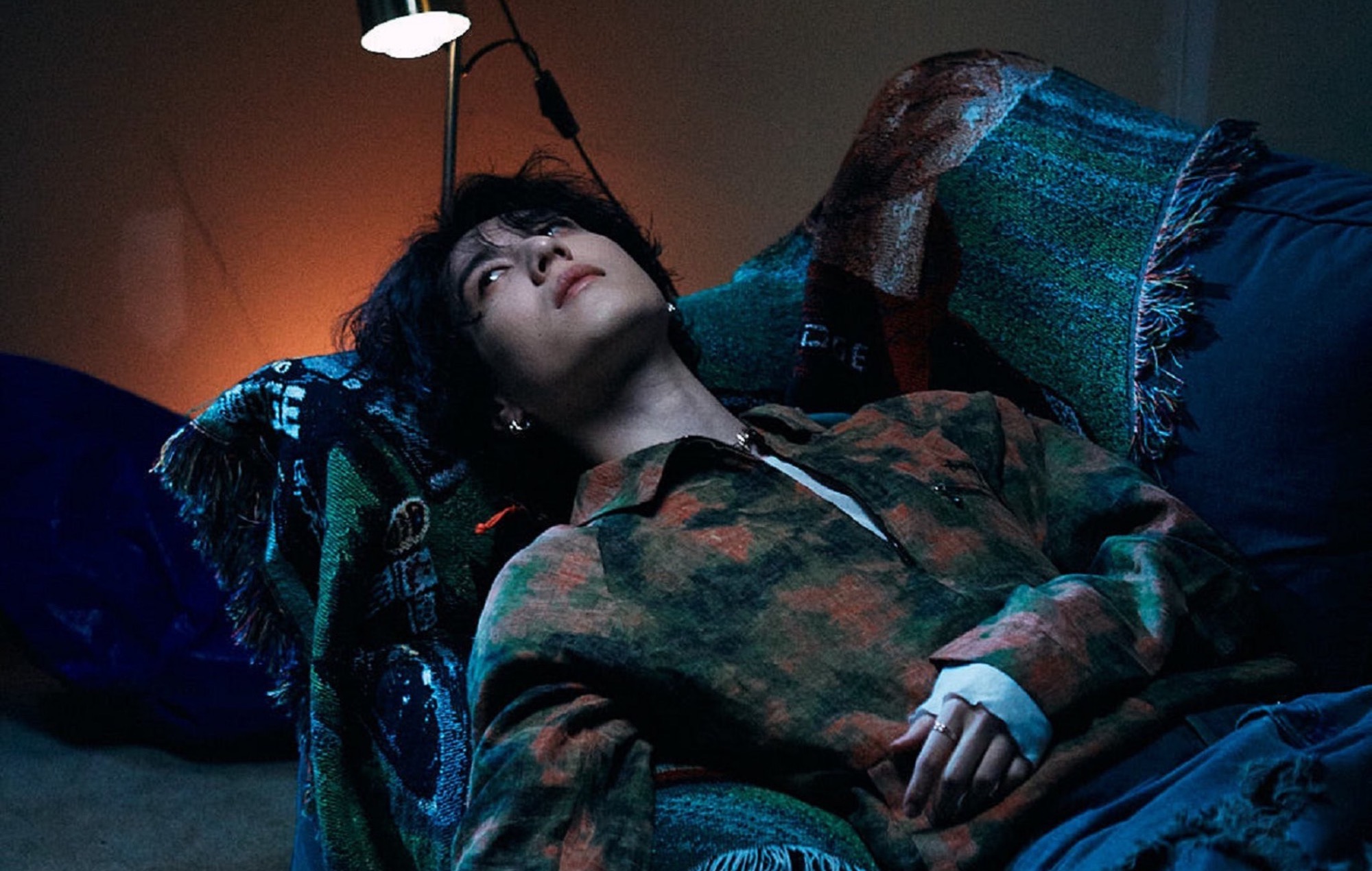 GOT7 member and soloist Yugyeom is set to unveil a new digital single titled ‘Take You Down’ on Thursday (March 31).

Yesterday (March 28), the idol announced the upcoming release on Twitter alongside a moody teaser photo, where he leans against the wall of a messy bedroom. ‘Take You Down’ is set to arrive on March 31 at 6pm KST.

‘Take You Down’ will be the star’s first project since his debut solo EP titled ‘Point Of View: U’ arrived last June. The seven-track record was led by the single ‘All Your Fault’ featuring GRAY, and also included the single ‘I Want U Around’ featuring DeVita.

In a four-star review of the EP, NME’s Natasha Mulenga wrote that the GOT7 member was “using his newfound freedom to assert his independence and make a clear statement about the type of artist he wants to be.”

In other GOT7 news, fellow member Mark Tuan recently unveiled a moody “visualiser” clip for his new single ‘lonely’. The track was co-written by Tuan, alongside Matty Michna and lilspirit, the latter of whom also co-wrote the singer’s last two singles, ‘My Life’ and ‘Last Breath’.

In an earlier interview with NME, Tuan shared how ‘Last Breath’ was a stepping stone for him to establish his artistry. “I’m still trying to find my sound, [so] it’s the first step in the process in a lot of ways,” the singer elaborated. “I feel like this album will always have a special place in my heart.”