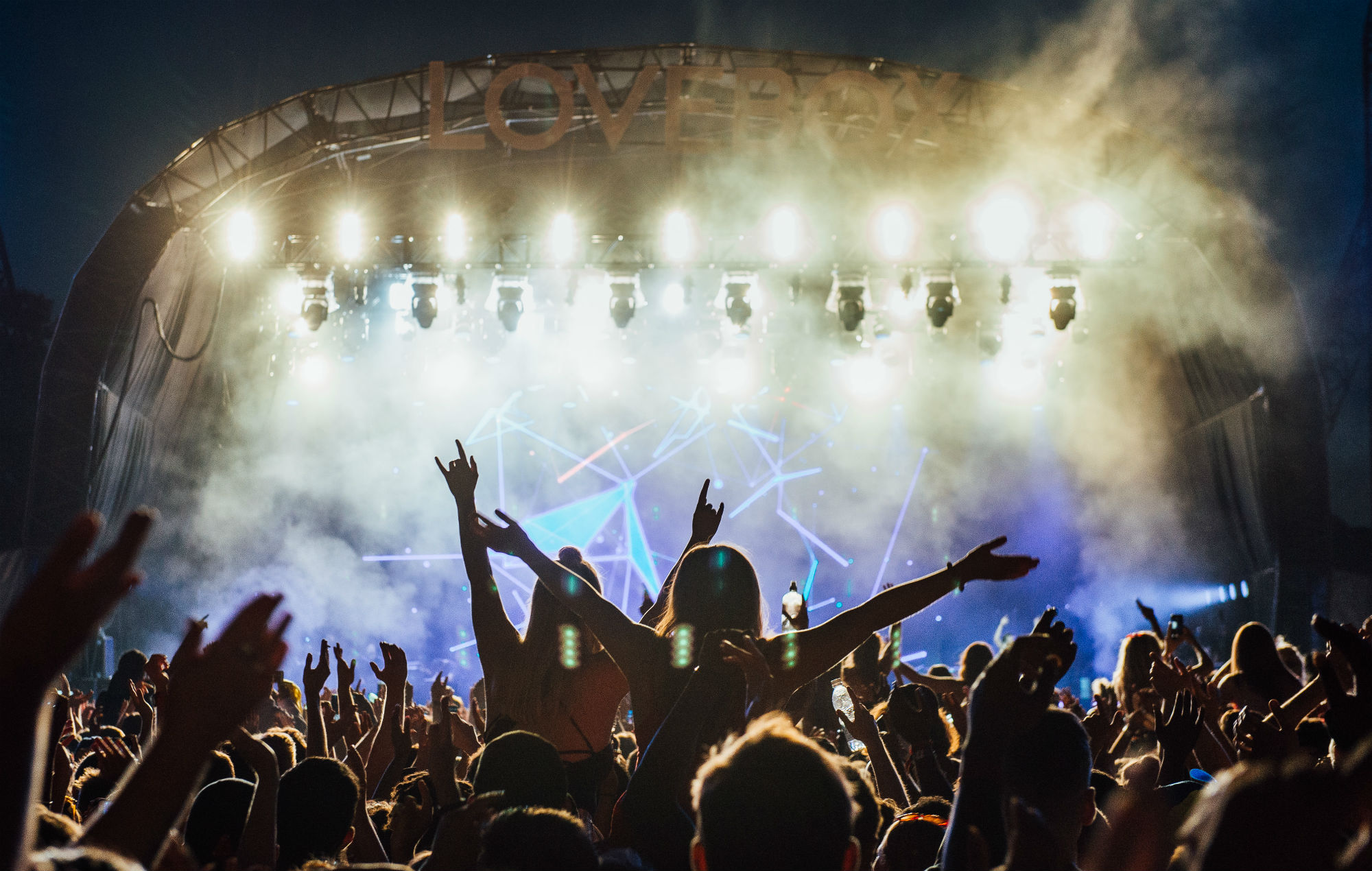 A government hearing has discussed concerns that the uncertainty surrounding this summer’s festivals could lead to more drug deaths.

The Digital, Culture, Media and Sport Committee (DCMS) has been taking evidence this morning (March 16) on drug safety testing and reducing drug-related harm ahead of this summer’s festival season.

Those speaking at the hearing were Deputy Chief Constable Jason Harwin, the National Police Chiefs’ Council Lead for Drugs, Assistant Chief Constable Justin Bibby, who has direct experience of policing festivals, and Professor Fiona Measham, Chair in Criminology at University of Liverpool and the Director of The Loop, which provides Multi Agency Safety Testing at UK festivals.

Professor Measham said uncertainty and a late start to the festival season could lead to an increase in drug-related harm this summer.

One reason discussed was that The Loop is typically able to test drugs in circulation from May onwards and can report problematic pills or batches to authorities early in the season. This intelligence is used to warn festival goers and organisers with events later in the season, potentially preventing hospitalisations and deaths from drugs.

Measham stated that current delays to the festival season makes it feel “like we’re going to be fighting with one arm behind our back”.

Other risk factors mentioned included: lower tolerance in the population, pent up demand, high strength and widely adulterated pills seen circulating abroad, less time for training as well as police intelligence that individuals in organised crime are planning to exploit the reopening of festivals and the night-time economy to push out more drugs.

Deputy Chief Constable Harwin told the Committee he has seen evidence of strategies such as 2 for 1 deals implemented.

Responding to the evidence presented at the hearing, DCMS Committee Chair Julian Knight MP said: “The uncertainty surrounding if and when festivals will take place, a huge pent up demand from the public, combined with a ready supply of high-risk drugs risks spelling disaster this summer.

“I have grave concerns following this morning’s session, which heard the prospect of increased drug-related deaths and I’ll be raising the alarm with the Minister next week.”

Elsewhere, the DCMS Committee is currently involved in ongoing investigation into the future of UK music festivals, looking into issues like the impact of Brexit, festival insurance, among others.

The inquiry was launched to look into the survival of UK music festivals in the future, with the Committee noting in November that festival cancellations have resulted in revenues being down by 90 per cent in 2020.

The artist – aka 3D – said he was “pretty livid” over the industry not meeting pledges to reduce its carbon footprint, highlighting Coldplay’s decision to stop touring until they could make it “environmentally friendly as possible”.