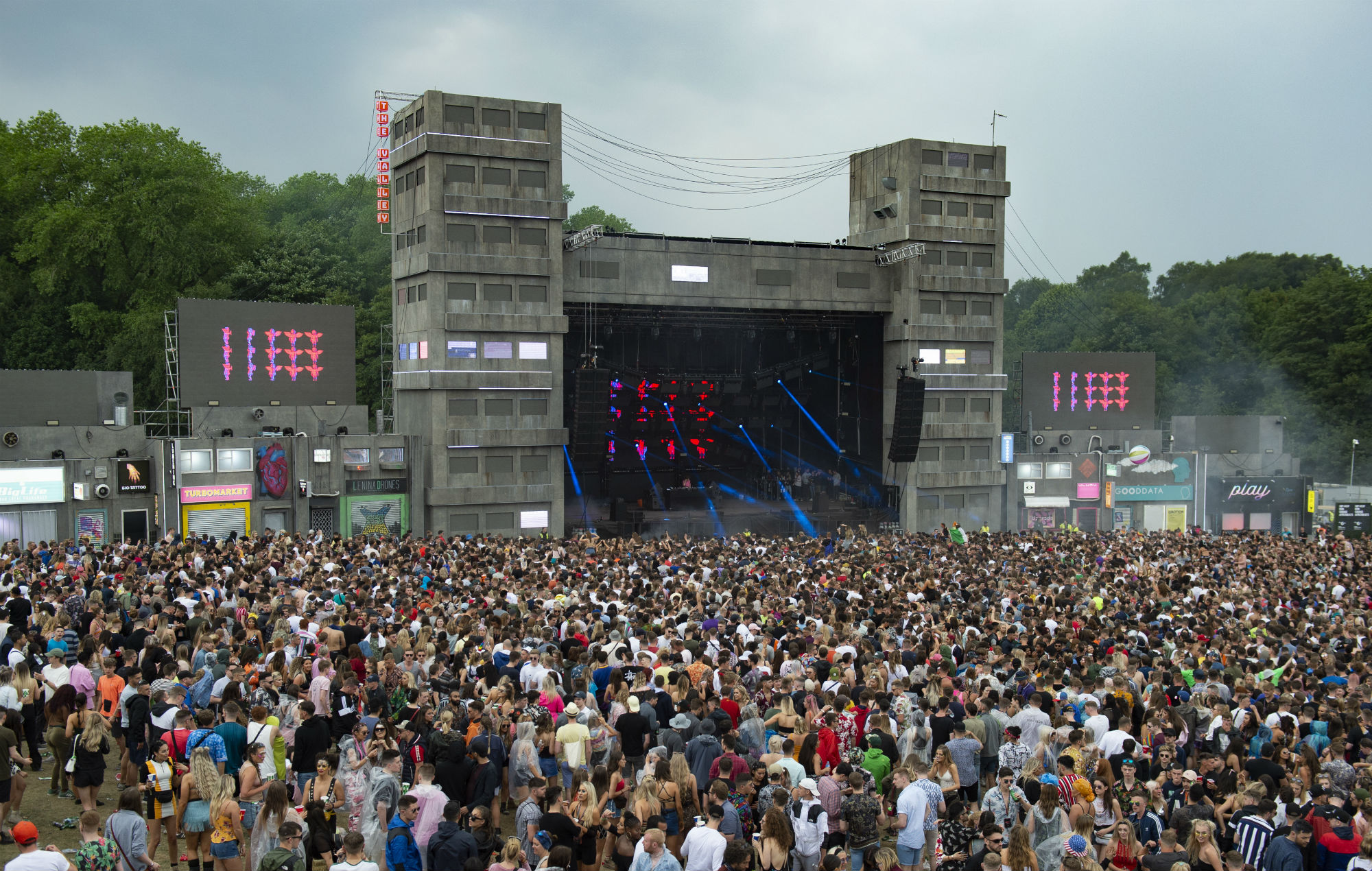 Culture Minister Caroline Dinenage has said that the Government is reluctant to introduce an insurance scheme for music festivals this summer, due to fears that the sector will be given false hope before “pulling the rug out from underneath them again”.

Festival bosses have told NME in recent weeks that they are reluctant to designate huge sums of cash towards planning events this year because they face financial ruin if events are cancelled without insurance.

Appearing at the Digital, Culture, Media and Sport (DCMS) Committee inquiry into  challenges faced by the festival sector today (March 24), Ms Dinenage told MPs she is not prepared to announce an insurance scheme while uncertainty still remains around live events this summer.

She said: “The fact is, chairman, as the minister responsible for this I would much rather be able to make an announcement when I am absolutely certain things can go ahead, or at least in a much better sense of predictability that things can go ahead, than announce an indemnity scheme, give people the confidence in order to pull the rug out from underneath them again. I just wouldn’t be prepared to do that.”

As PA Media reports, Ms Dinenage was also reluctant to introduce a similar scheme to last year’s Film and TV Production Restart Scheme, a £500 million scheme that was extended for six months in the latest Budget.

Ms Dinenage said that the scheme was unviable for the music industry, due to a dependence on live audiences and insurance payouts.

She said: “Quite simply, for the reason that there are no live audiences in high-end film and TV production and that is where the risk is – moving large numbers of people around the country.”

Her comments come as the government plans to pilot a series of major test events with a limited crowd in attendance, to trial the idea of crowds with no social distancing.


She said of the trials: “We do plan to do a festival-type event. Clearly, one of the things we won’t be able to do is a very, very large multi-day music festival with an unstructured audience in the original April phase of pilots, because there are massive operational and ethical challenges to conducting something of that scale.”

However, the “closest thing” to a major festival included in the pilot at present is a nightclub, which allows “free movement of people in an unfettered way”.

Yesterday (March 23) saw Parklife Festival unveiling its line-up for 2021, after becoming the latest event to confirm it will take place this summer.

Other festivals taking place this summer include Wireless, Latitude and Reading & Leeds.

Other festivals taking place this summer include Wireless, Latitude and Reading & Leeds.