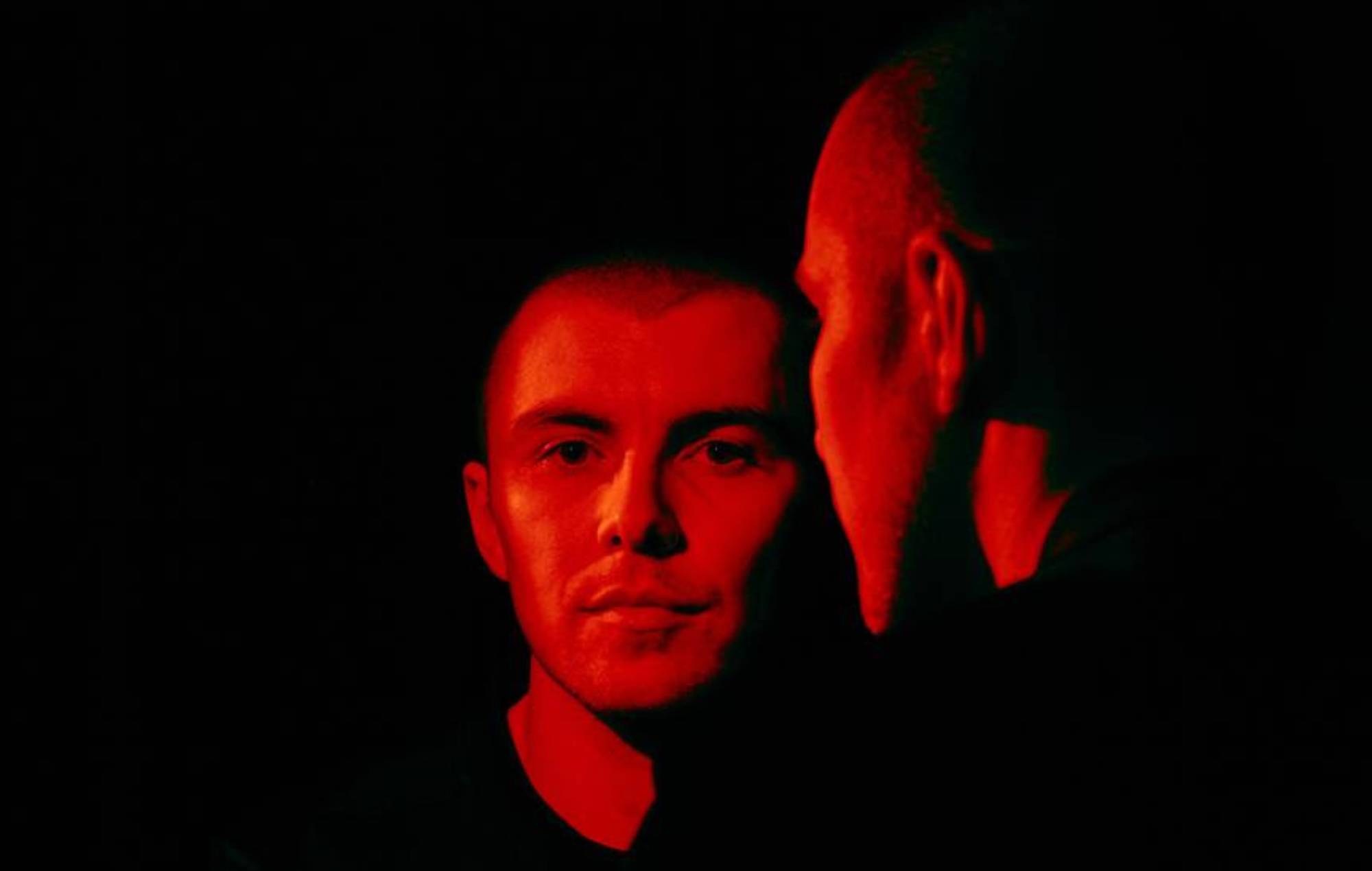 Graham Costello has announced ‘Second Lives’, a new album with his ensemble STRATA – you can hear his new single ‘Eudaimonia’ below.

The Glasgow-based drummer and composer is set to release ‘Second Lives’ on May 7 via Gearbox Records, and it’ll be the follow-up to Costello and STRATA’s 2019 debut ‘OBELISK’.

Speaking about the upcoming instrumental record, Costello said that ‘Second Lives”s more personal direction comes from “my evolution as a person [aligning] with my evolution as a musician.”

Previewing ‘Second Lives’ today (February 5) Costello has shared the single ‘Eudaimonia’, which you can hear in the below cinema iloobia-animated video.

“‘Second Lives’ is a far more personal album, exploring many themes: one in particular being the process of growing as a human being,” Costello added in a statement about his new material with STRATA.

“Within the album, ‘Eudaimonia’ represents the visualising and striving for inner calm and overall happiness – accepting as well that this path will be long.”

You can see the tracklist for Costello and STRATA’s new album ‘Second Lives’ below.

Side A
အစ
Eudaimonia
Legion
Iris
The Colossus
Circularity