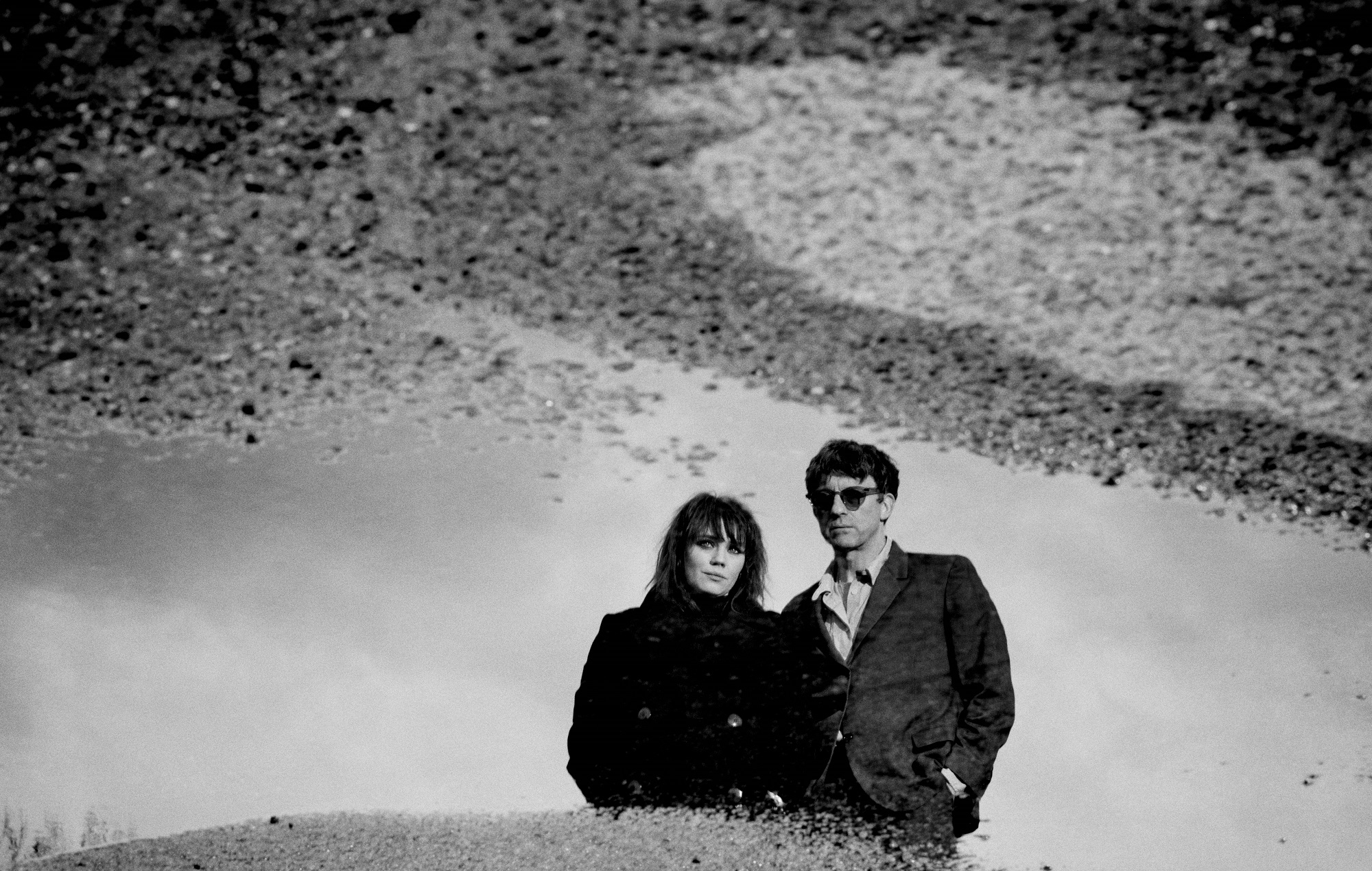 The duo will hit the road for dates in Bristol, Manchester, Glasgow, Leeds, Sheffield, Nottingham, London and Brighton in 2023 March.

Tickets for their London Lafayette show on March 27 are already on sale here while the remaining dates which you will also be able to purchase here, will be released this Friday at 10am BST.

The tour will support their forthcoming debut album under The WAEVE moniker, out on February 3 through Transgressive.

The duo have also shared their new single ‘Drowning’ which the pair describe as “cinematic”. You can hear it below.

Speaking about the track in statement, the duo said: “Drowning is one of the more meandering, cinematic songs on the album. The song touches on themes of allowing oneself to be subsumed by forces you can’t deny, whether that be romantically or life in general, of giving into the delicious risk of total failure and oblivion, despite one’s better judgment.

“Lyrically it comes from two different perspectives, with Rose’s vocal beginning as an intimate half secret, which then expands into soaring strings. By the end we hear Graham’s refrain, acquiescing to the rising tides of intensity and acceptance of a shared fate – ‘Hold on to me as the waters rise. Drowning again’…”

The track follows previous singles ‘Can I Call You’ and ‘Something Pretty’.

Speaking about the project, Dougall recently explained to NME how they were more interested in “the blood, guts, sex and nastiness of English folk music”.

“I’m not interested in the twee side of folk,” she said. “We’re dealing with life and death and all that kind of thing. There’s a brutality to nature. It’s not all pastoral. Those are the visual things I feel that our music summons up.”

She added: “There’s a very strong Englishness about our references, whatever that means. I’ve been thinking a lot about what it means to be English. It’s a very complicated and uncomfortable relationship I have with that, increasingly, day by day.”

Coxon agreed, adding that the England they represent is a much more raw version than the one that might have come across in his Britpop days with Blur.

“We were given the opportunity to make something and go somewhere, but go behind the veil of the experience of what it’s like to be English, of this landscape, of this country; and to go back to more of a superstitious, interesting and rich land,” he said.

“I always loved the idea of when you get a hag stone and look through it, you’re meant to see the world in a different way. You’re meant to be seeing the world of the fairies and the elves. It’s definitely been a long-term interest of mine – the elementals of the fire, the water and the earth, the landscape, the objects and the trees and what they might symbolise.”

The WAEVE will play the following UK dates: