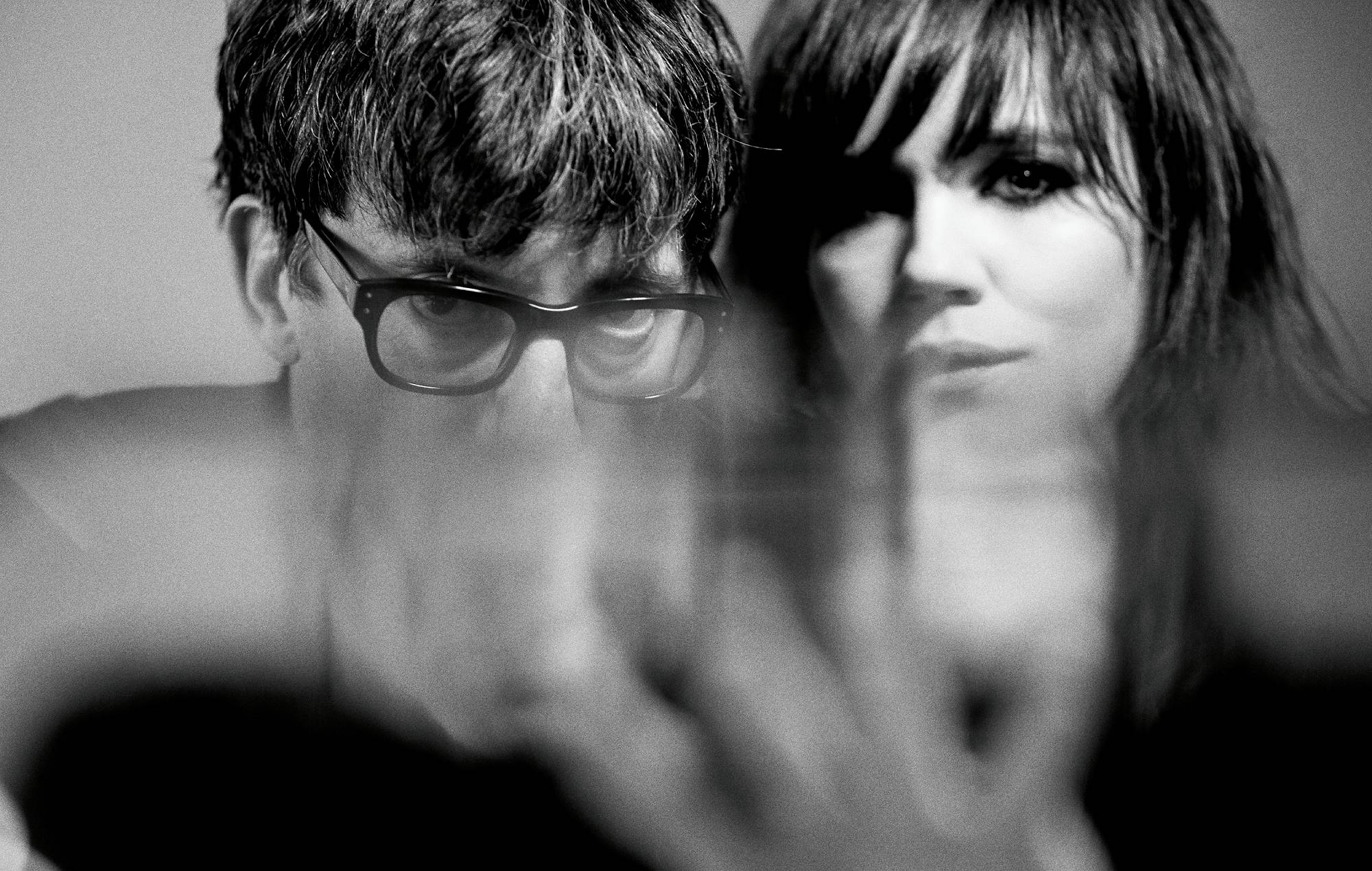 The WAEVE, the new project from Graham Coxon and Rose Elinor Dougall, have released their first track in the form of ‘Something Pretty’ – listen below.

The Blur guitarist-turned-solo musician and the former Pipettes member-turned-Mark Ronson collaborator announced they’d teamed up to form a duo last month, confirming that music would soon be arriving via Transgressive Records.

Last night (May 4), THE WAEVE played an intimate launch show at The Lexington in London and are due to return to the venue for a second headline performance tomorrow (May 6).

An image of the setlist from yesterday’s gig showed that the group played a nine-song set that included ‘Can I Call You’, ‘Drowning’, ‘Sleepwalking’, ‘Kill Me Again’ and ‘Say Something Pretty’.

Today (May 5), The WAEVE shared the latter cut as a standalone single. “Unplug the radio/ Unplug the TV/ Unplug the internet/ And while you’re there unplug me,” Coxon sings over a drum machine beat off the heels of electrifying guitar shreds.

In the raw, defiant chorus, Coxon and Dougall declare in unison that they “wanna be out in the city” enjoying “something pretty” instead. Tune in below:

Superb debut show from @The_Waeve
We didn't know what we were expecting but we loved it!
More shows this year and the album next year. Looking forward to [email protected] @RoseDougall pic.twitter.com/aodfbN8esN

Ahead of last night’s debut gig, the duo said: “We are greatly looking forward to unleashing our new sound live at the Lexington. We’ve been locked away, busy translating the varied sounds of our songs into a dynamic live show, with the help of some great musician friends. We invite you to surrender to the world of The WAEVE.”

The WAEVE came together after exchanging messages during the lockdown Christmas of 2020. They soon started writing songs before their collaboration “gave rise to an unexpected sonic universe”, per a statement.

Inspired by “a shared love of English folk music, storytelling and the associated landscapes of this beleaguered island”, their music soon turned into something of their own, with “a cinematic breadth whilst maintaining an honest intimacy” and “guitars, saxophones AND strings lifting the songs into other stratospheres”.

The WAEVE’s upcoming material is said to speak to “themes of oblivion and surrender, juxtaposed with suggestions of hopefulness and light”.

The band will also perform at The Great Escape Festival in Brighton on May 12.

Last year saw Graham Coxon release the comic book score album ‘Superstate’, as well as tease more activity from Blur. After bandmate Damon Albarn claimed that the band had been in talks and “had an idea” of how to make their comeback, Coxon told NME: “I was privy to that discussion. It started as a discussion, but didn’t really end as one.”

Pressed on whether he was too busy with various projects to pursue a Blur reunion, the guitarist responded: “Having a lot on your plate is a sort of chaos. It’s like a massive English breakfast at the moment. If someone snuck on a grilled tomato I probably wouldn’t notice. I’m up for it, if everyone digs the idea.”