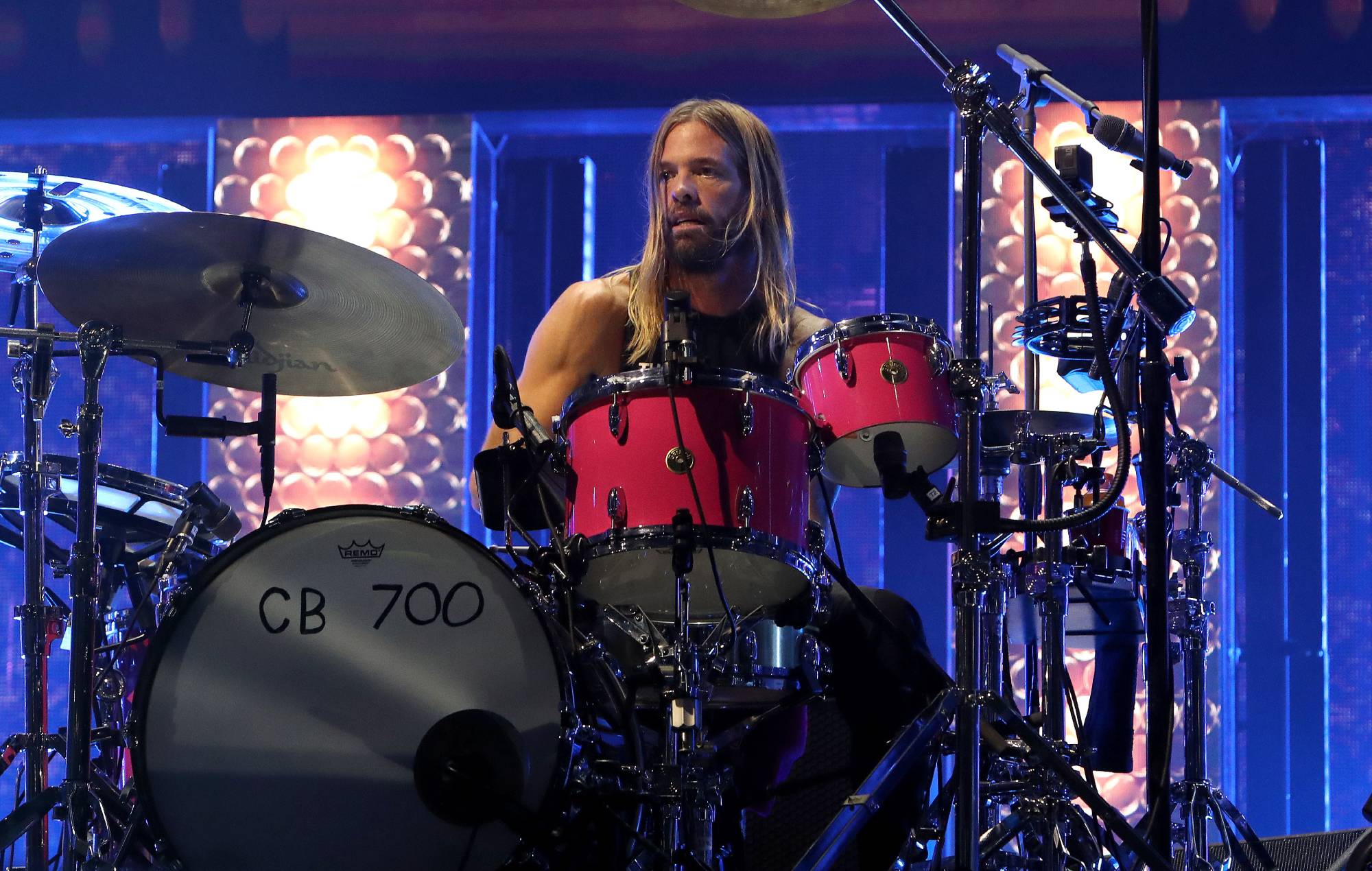 The Grammys will pay tribute to the late Foo Fighters drummer Taylor Hawkins during their 2022 ceremony on Sunday (April 3).

This year’s Grammys are set to take place at the MGM Grand Garden Arena in Las Vegas this weekend, and Foo Fighters were previously announced as one of the live performers on the night.

The band have since cancelled all of their upcoming live gigs “in light of the staggering loss of our brother” Hawkins, who passed away last Friday (March 25) in Bogotá, Colombia at the age of 50.

Speaking to Variety in a new interview, Jack Sussman, CBS’ executive vice president of specials, music and live events, has now said that Hawkins’ memory will be honoured during this year’s Grammys.

“We will honour his memory in some way,” Sussman said. “We want to figure out what is the right thing to do that is respectful to everyone involved. We’re patient. We’ll be planning right up until the very end.”

They join a line-up which already includes the likes of Billie Eilish, Nas and BTS.

Foo Fighters, who have been nominated for three Grammys at this year’s ceremony, told their fans in a statement last night (March 29) that they were “sorry for and share in the disappointment that we won’t be seeing one another as planned”.

“Instead, let’s take this time to grieve, to heal, to pull our loved ones close, and to appreciate all the music and memories we’ve made together,” the band added.

The likes of Paul McCartney, Elton John, Joan Jett, Coldplay, Miley Cyrus, Liam Gallagher, Slash and Stevie Nicks have all paid tribute to Hawkins’ life and career since the news of his death was confirmed.