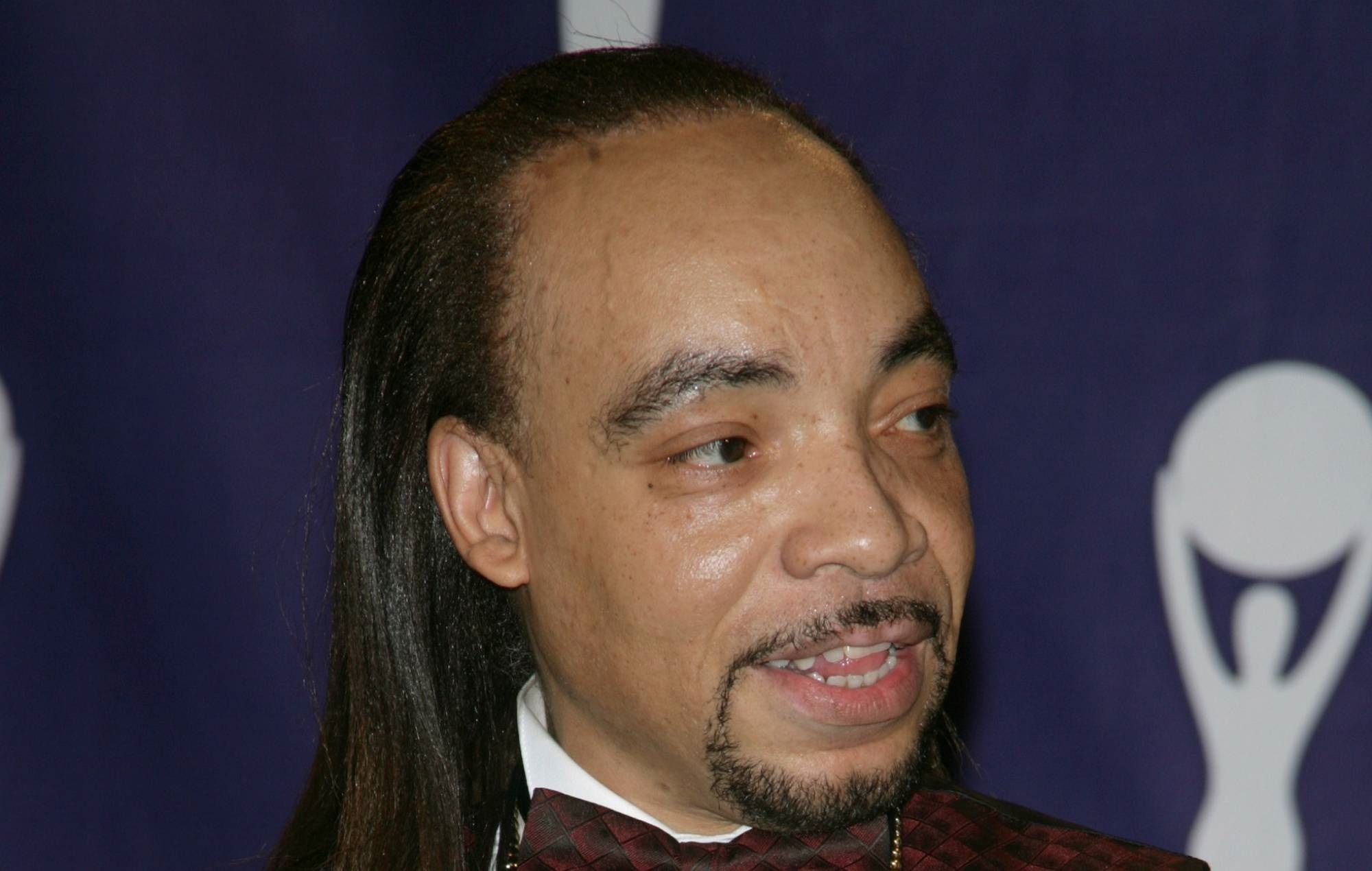 Kidd Creole, a founding member of the pioneering rap group Grandmaster Flash & The Furious Five, has been sentenced to 16 years in prison for stabbing a homeless man to death.

The rapper, real name Nathaniel Glover, was found guilty of manslaughter last month for the death of John Jolly, who was stabbed twice in the chest with a steak knife on a New York City street in August 2017. He died in hospital shortly after.

Prosecutors accused Glover of stabbing Jolly after he became enraged because he thought Jolly was gay and making a pass at him.

“So I was a little annoyed by that. He approached me. I got a little nervous,” Glover claimed. “So then I tried to back up a little bit, and he moved forward, and then I just took the knife and stabbed him … I wish I never would have seen him. It’s all my fault, because I chose to stab him. I have to take responsibility for that.”

Glover claimed the incident was self-defence, with his lawyer telling the jury during the trial: “Ladies and gentlemen, this is New York City. It’s 12 o’clock at night. Who’s saying ‘What’s up?’ to you with good intentions?”

However, assistant district attorney Mark Dahl hit back at the self-defence argument. “The defendant confessed to pulling out a kitchen knife and repeatedly thrusting it into the body of a stranger on the street, killing him,” Dahl said. “Was there anything that would prevent him from simply running away from Mr. Jolly? No.”

According to The New York Times, in sentencing, Justice Michele Rodney said: “A life is a life is a life,” before adding that the killing was not “somehow justified because the person is homeless”.