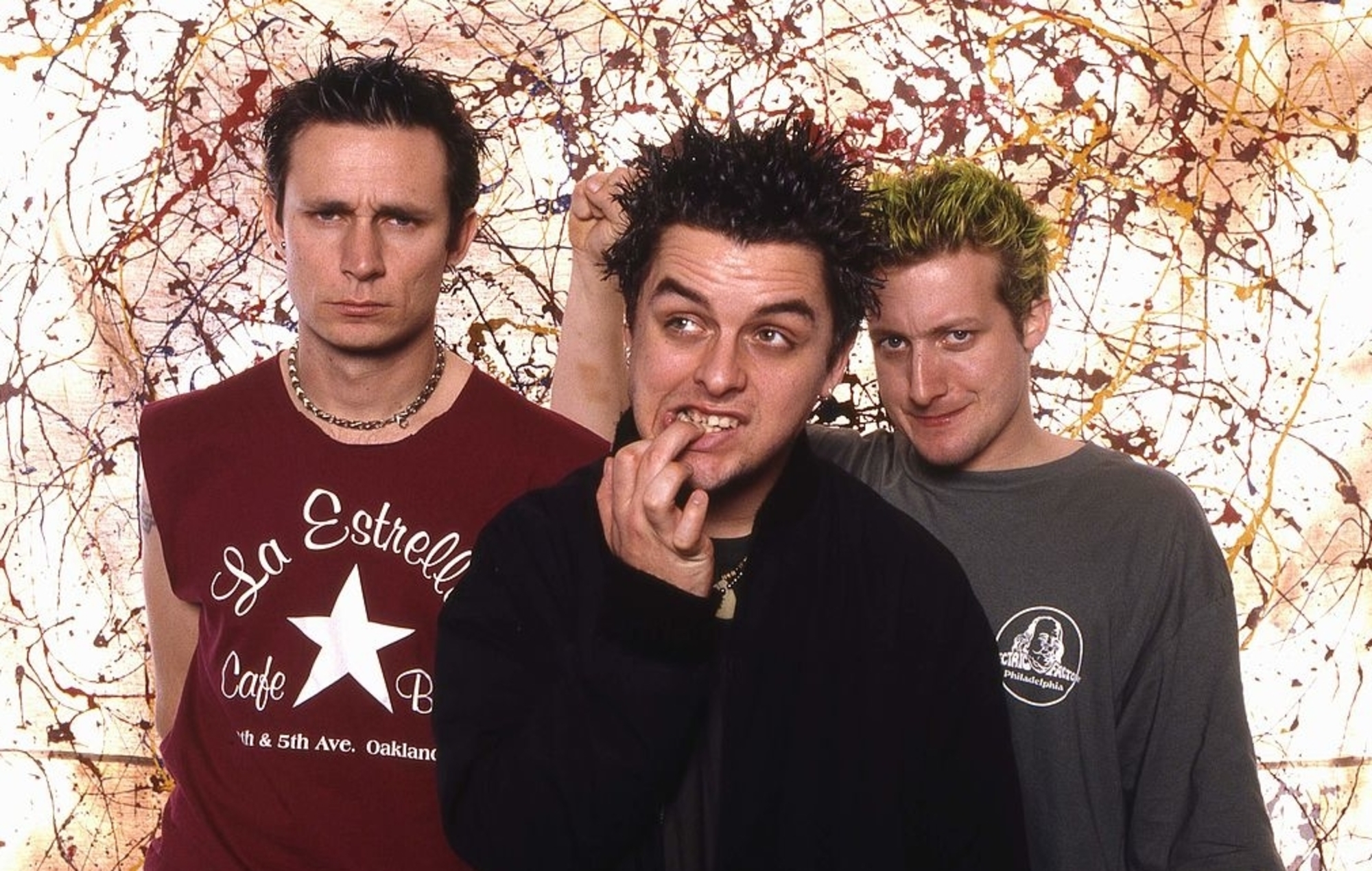 Green Day have been celebrating the 30th anniversary of their second album ‘Kerplunk!’ on social media.

The band’s sophomore record – their first to feature Tré Cool on drums – was released on December 15, 1991, via Lookout! Records; it was their last on the independent label.

All three members of the band have taken to social media to pay tribute to the album – which Reprise Records reissued on vinyl in 2009, alongside a reissue of their ‘Sweet Children’ EP – the title of which referenced the band’s original name.

While bassist Mike Dirnt and drummer Cool simply shared the LP’s artwork, frontman Billie Joe Armstrong has dug deep in the archives for some throwback photos from that era, which you can check out below.

Armstrong also reached out to Lookout! Records co-founder Larry Livermore to write a retrospective piece for the anniversary entitled: I Am The Disappearing Boy: 30 Years Of Kerplunk.

Reflecting on the band’s success, Livermore said he knew that big things were coming for Armstrong and co. from the very time he laid eyes on them. “What made me so sure?” he wrote. “Part of it was just a gut instinct, the same sort of feeling that had prompted me to ask Green Day (still Sweet Children at the time, strictly speaking) to do a record within minutes of seeing them play for five teenagers in a candlelit cabin in the middle of a mountain wilderness.

“Billie and Mike were only 16 at the time, and their then-drummer, Al Sobrante was all of 18. It was only their third or fourth show ever, but there was no doubt in my mind that their music was ready for the world. It might have taken the world a little while to catch on, but three years later, it felt like that was about to happen.”

Revisiting the band’s attitude towards their craft as young upstarts, he added: “But when it came to music, they were Very Serious Indeed. I was working with a lot of young bands in those days, and one thing I constantly struggled with was getting musicians to strike the right balance between having fun and making the most of their musical abilities.

“That was never an issue with Green Day. Other musicians would say things like, ‘We’re just a dumb punk band anyway, nobody’s gonna care what we do, so we might as well have fun.’ Green Day had plenty of fun, as anyone who knew them in those days can testify, but they also wrote and played music with the quiet, exuberant confidence of artists who didn’t need anyone else’s opinion to validate them.”

Green Day will be coming to the UK and Europe next year to fulfil the rest of their Hella Mega Tour dates with Fall Out Boy and Weezer after the tour was postponed due to the coronavirus pandemic. You can see the remaining dates below.