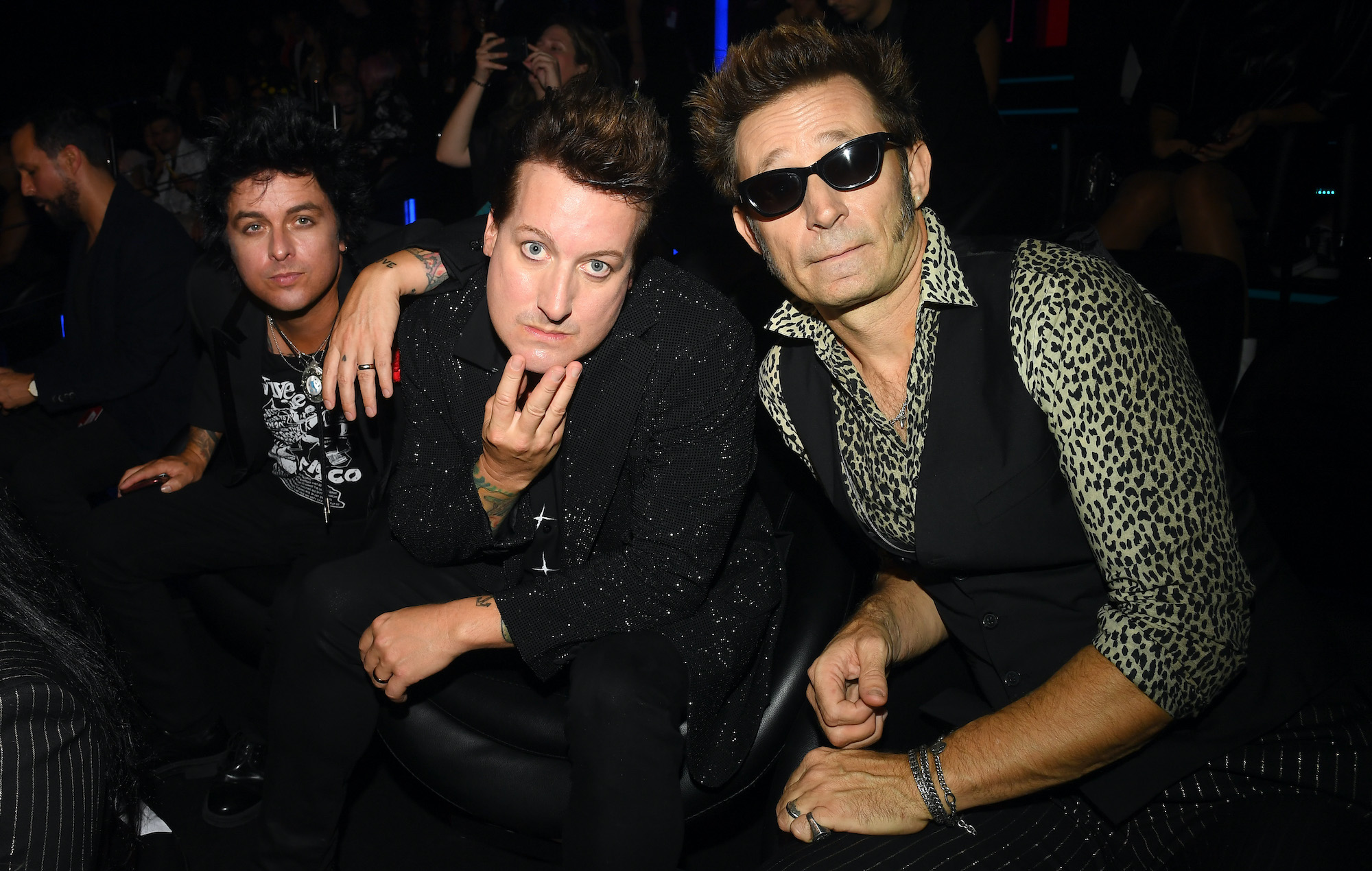 Green Day Funko Pop! dolls appear to be on the way

Green Day Funko Pop! Dolls appear to be on their way soon, according to reports on social media.

The figure-making company have been immortalising musicians with their Funko Pop! Rocks range.

Now, it looks like Green Day will be one of the next acts to join the collection, with a Twitter account called @funkoPOPsnews tweeting: “Something for Green Day fans, these will be landing alongside many others in the next Funko POP Rocks wave!”

It has yet to be specified which of the band’s eras or albums will be commemorated in the figures. The Rocks series sees an artist paid tribute to in the form of a figure wearing a memorable outfit related to a certain releasee or period in their career.

Something for Green Day fans, these will be landing alongside many others in the next Funko POP Rocks wave! #GreenDay #FPN #FunkoPOPNews #Funko #POP #Funkos #POPVinyl #FunkoPOP #FunkoPOPs pic.twitter.com/pBi1s38VXY

So far, the range includes the likes of Fall Out Boy, Blink-182, Slayer, and more. According to reports, each member of Green Day will get their own individual figurine made.

The gig took place in celebration of the Super Bowl, which was held in Tampa, Florida. However, Green Day performed from outside the SoFi Stadium in Inglewood, California. Their set saw them play three songs from throughout their career – ‘Holiday’, ‘Basket Case’ and 2016’s ‘Still Breathing’.

Green Day frontman Billie Joe Armstrong told NME last year that he had been hard at work on new music. “I’ve been writing a lot,” he said. “I’m always putting something together, whether it’s a full demo in my small studio or just some voice notes on my phone.”