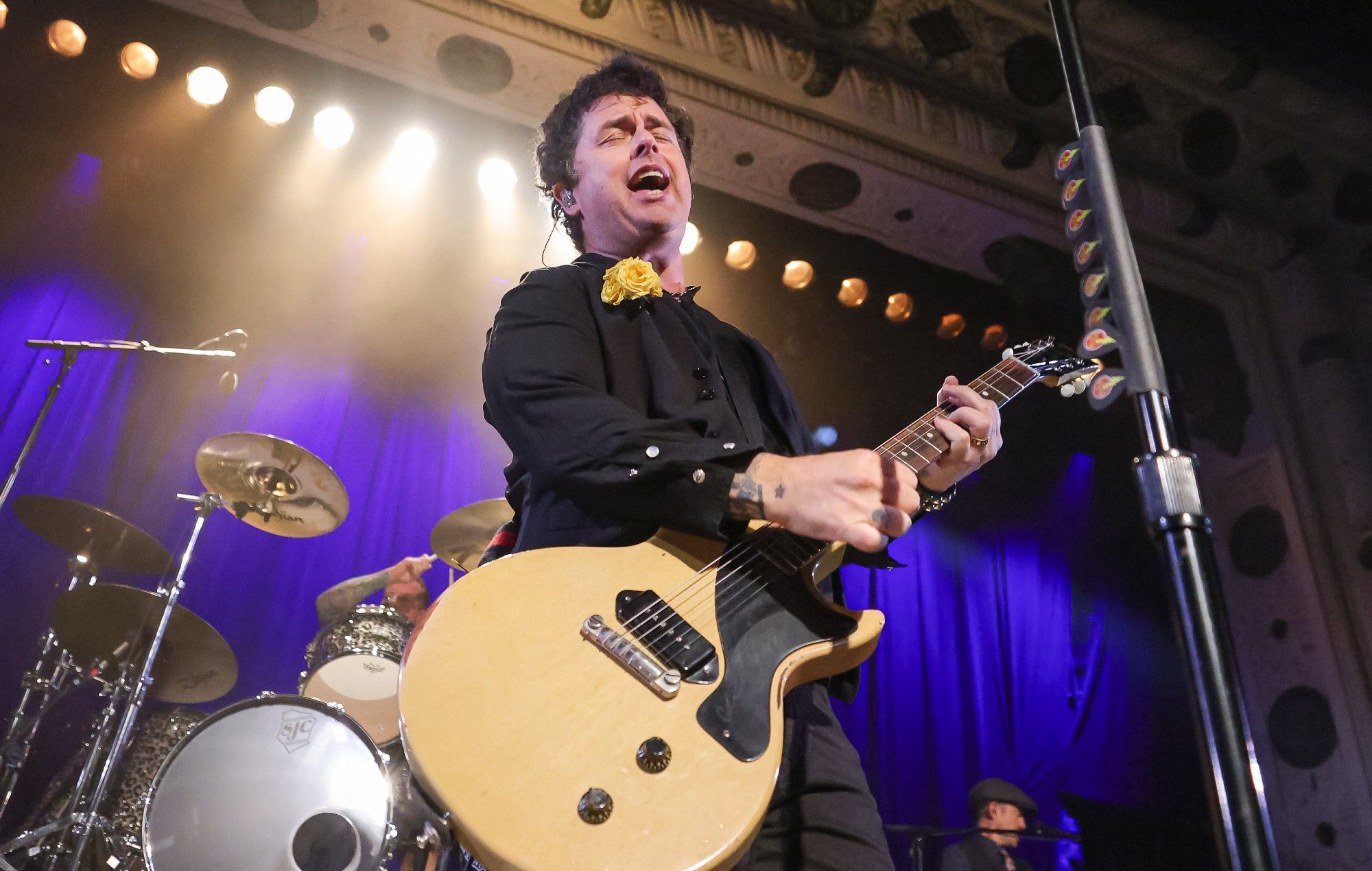 Before they headline the Sunday program at Lollapalooza 2022, Green Day played an intimate warm-up show last night (July 29) and performed a whole host of deep cuts – check out footage and the complete setlist below.

Taking to 1,100-capacity Metro in Chicago, Green Day quickly veered off their written setlist – which, according to reports, was very similar to what they played on their recent Hella Mega Tour with Weezer and Fall Out Boy.

Check out footage below:

Shout out to the dude who got handed the mic to take over lead vocals for a bit. Tag him if you know him. @greenday @metrochicago @q101chicago #Concert #LiveMusic #Chicago #GreenDay #Metro #MetroChicago #LollapaloozaAfterShow #Do312 pic.twitter.com/WfQOH3fSCb

During the gig, Green Day once again performed in front of a screen that said “Fuck Ted Cruz”.

First shown off in Europe, the message arrives amid broader criticism of Cruz and the US Republican party in response to the Robb Elementary School shooting in Uvalde, Texas on May 24. The tragedy resulted in the deaths of 19 children and two teachers, but Cruz – who serves as the state’s junior senator – has continually thwarted attempts to pass stricter gun laws in the wake of the shooting.

At a recent London show, Green Day frontman Billie Joe Armstrong told the crowd that he would be “renouncing” his US citizenship, following the recent overturning of Roe v. Wade.