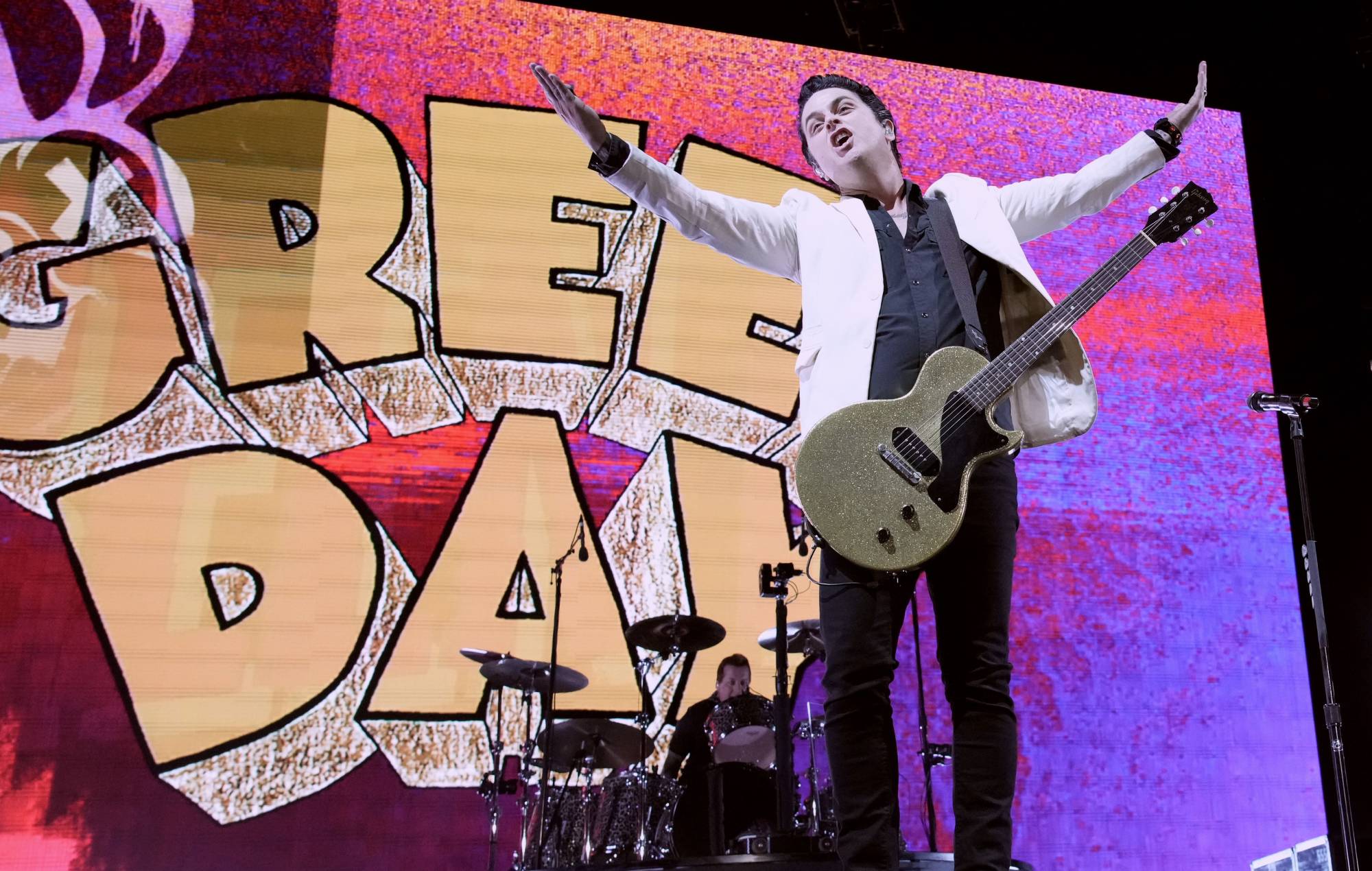 Green Day have released the second part of a limited edition 7″ vinyl which is available exclusively to subscribers to their coffee company, Oakland Coffee Works.

The two physical records contain tracks that were recorded during a live session that the band played for BBC Radio 1 back in 1994.

Parts one and two of ‘Green Day: The BBC Sessions 7″’ are both out now, although only subscribers to their Oakland Coffee service can purchase the two records at present.

Part one (which is pressed on platinum white vinyl) features live versions of the songs ‘2000 Light Years Away’ and ‘She’ from the BBC session, while the second part (pressed on ‘deep purple’ vinyl) features recordings of ‘Basket Case’ and ‘When I Come Around’.

“Over the years we’ve always looked forward to doing the BBC sessions,” Green Day bassist Mike Dirnt said in a statement. “All of our favourite artists have done them. We knew these recordings would come out one day and be something special.”

You can find the special Green Day releases and more information about Oakland Coffee Works by heading here.

Green Day regularly covered ‘Rock And Roll All Nite’, which was originally released by KISS back in 1975, during their sets on the ‘Hella Mega Tour’ with Fall Out Boy and Weezer.