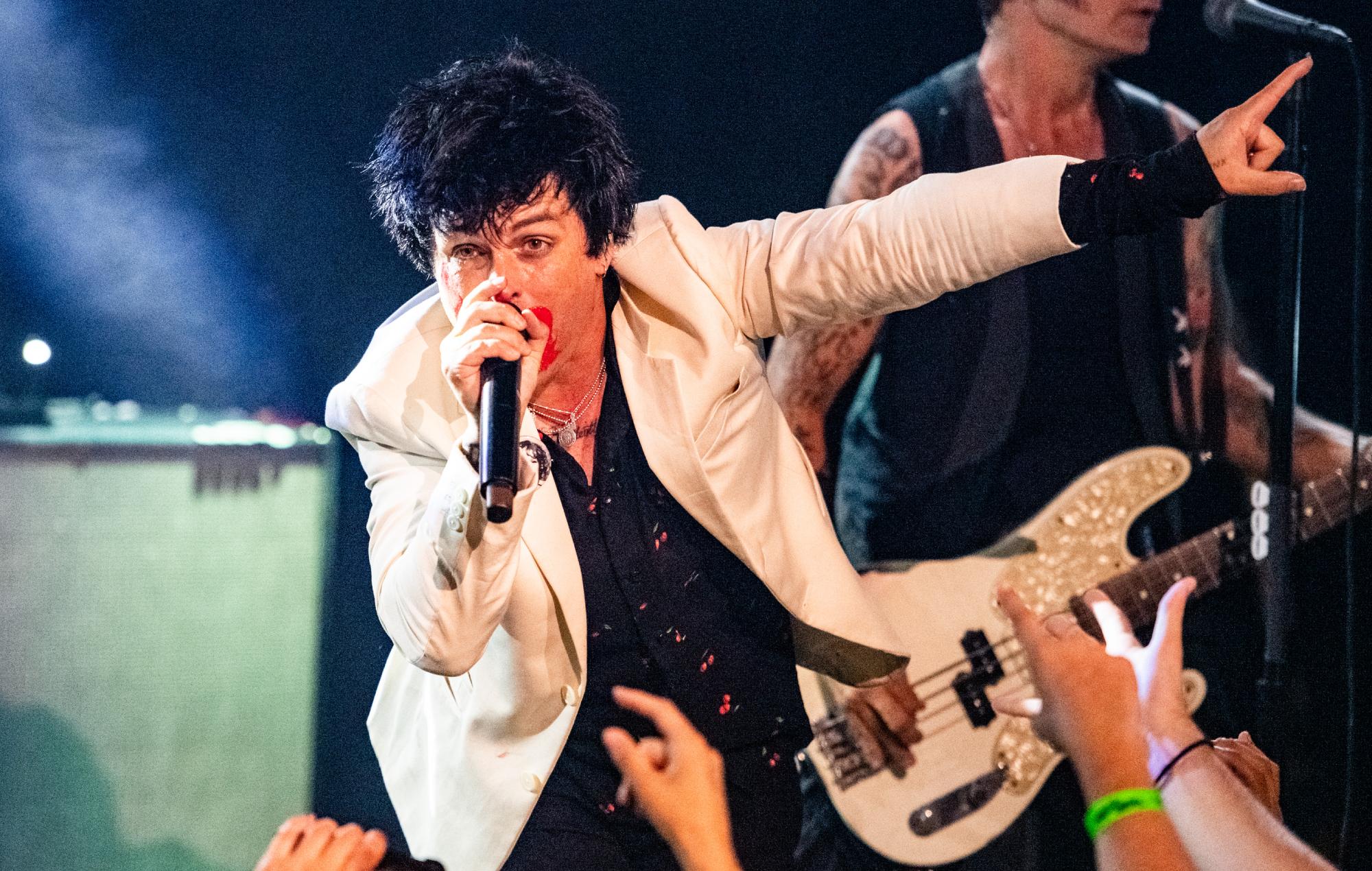 Fans are speculating that Green Day have written and recorded a new album after the band teased new music on their Instagram.

Earlier today (December 19) Green Day shared a short clip of them recording music at London’s RAK Studios, set to what could be a new song.

At one point in the clip the numbers “1972” flash on screen, with fans wondering if it could be the name of a new song or an entire new album. One fan noted that all three members of the band – Billie Joe Armstrong, Mike Dirnt and Tré Cool – were born in 1972.

“1972? 50th birthday special?” wrote another fan, which could mean a 50th birthday release of some kind. Another fan said: “I guess that rumour about Billie telling a fan that they’re releasing new music soon is true…😭”

The band’s last album was 2020’s ‘Father Of All Motherfuckers’, which NME‘s Andrew Trendell praised in a four-star review as being a “good old knees-up”, free from the group’s usual politics.

“Green Day have been bold and brazen and free of pretence,” he wrote. “Their intent is laid bare when comparing two of the band’s record sleeves: ‘American Idiot’ was a heart like a hand grenade, ‘Father Of All’ is a unicorn puking a rainbow. Don’t try to make sense of it. Just enjoy.”

News of the band recording at RAK follows them celebrating the 30th anniversary of their second album ‘Kerplunk!’

The band’s sophomore record – their first to feature Cool on drums – was released on December 15, 1991, via Lookout! Records; it was their last on the independent label.


All three members of the band recently took to social media to pay tribute to the album – which Reprise Records reissued on vinyl in 2009, alongside a reissue of their ‘Sweet Children’ EP – the title of which referenced the band’s original name.

While bassist Mike Dirnt and drummer Cool shared the LP’s artwork, frontman Armstrong dug deep in the archives for some throwback photos from that era – see here.