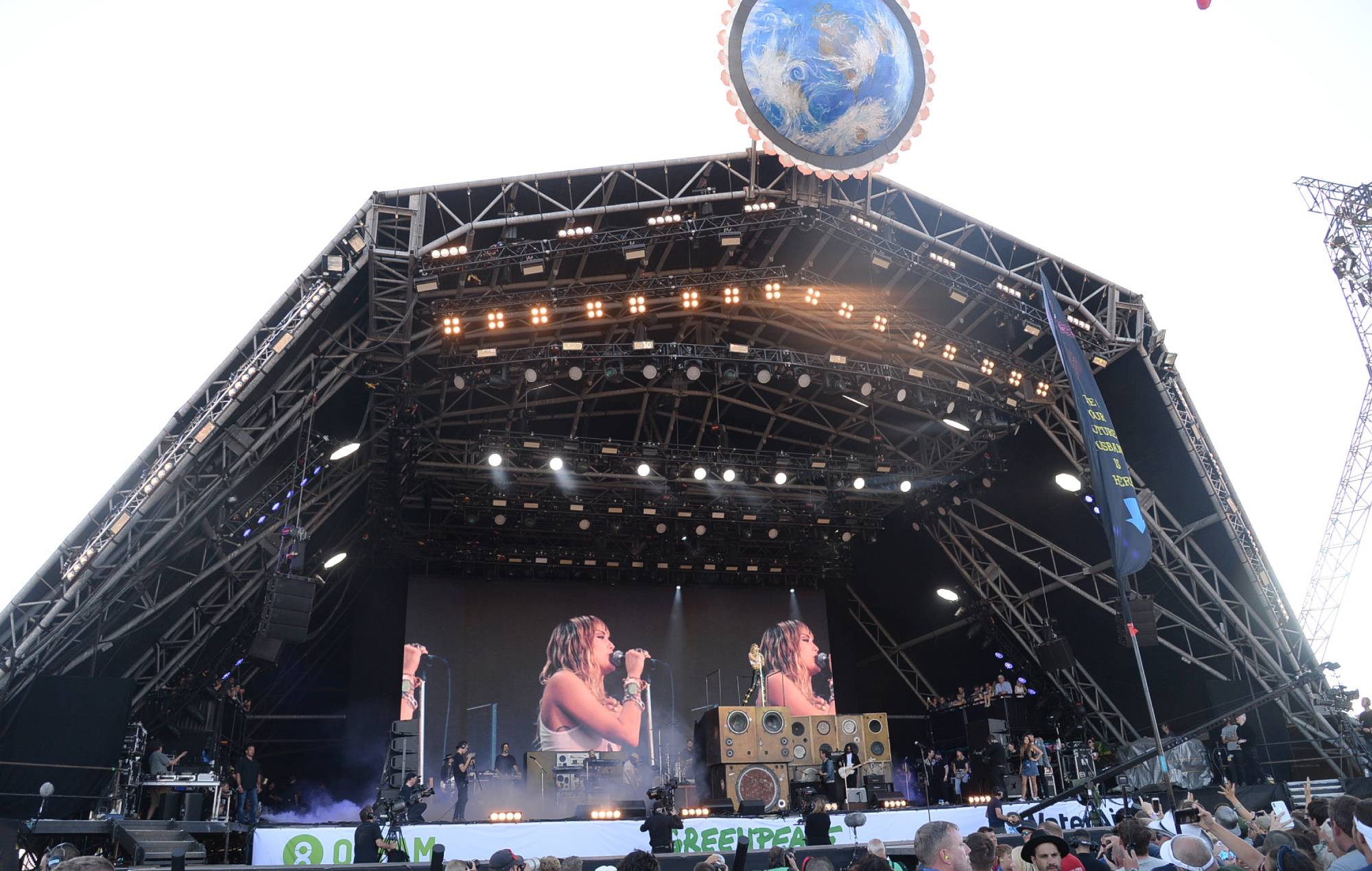 Greenpeace have said that they’ve taken “a big financial hit” after Glastonbury‘s 2020 and 2021 editions were both cancelled as a result of the coronavirus pandemic.

This year’s Worthy Farm festival would’ve been taking place this weekend, but the event was cancelled for the second year running back in January due to the global health crisis.

Glastonbury founder Michael Eavis is one of Greenpeace’s biggest supporters, often donating up to £500,000 after each festival.

“That single donation makes up quite a big chunk of our annual income, so only having one Glastonbury festival in the last four years has been a big financial hit for us,” Wilson said.

Wilson said that the two Glastonbury cancellations have also prevented Greenpeace from “signing up new supporters”, adding that one year “we got 80,000 people signed up across the site, which is no mean feat”.

Glastonbury has, however, continued to support Greenpeace and its other primary charity partners during the pandemic by selling special merchandise and donating proceeds from the recent Live At Worthy Farm livestream and their “family-friendly campsite” at Worthy Farm.

“So they’ve tried to keep it ticking over, but the loss is there for everyone to realise,” Wilson continued.

“We miss the community, I guess, more than anything; everybody coming together from all over the world to work with us and to meet us.

“We can’t wait for another proper, ‘normal’ Glastonbury, both for the financial boost it gives us, and because it’s the best party in the world.”

The BBC’s Glastonbury Experience is set to be broadcast this weekend, featuring archive sets and classic footage from past festivals.