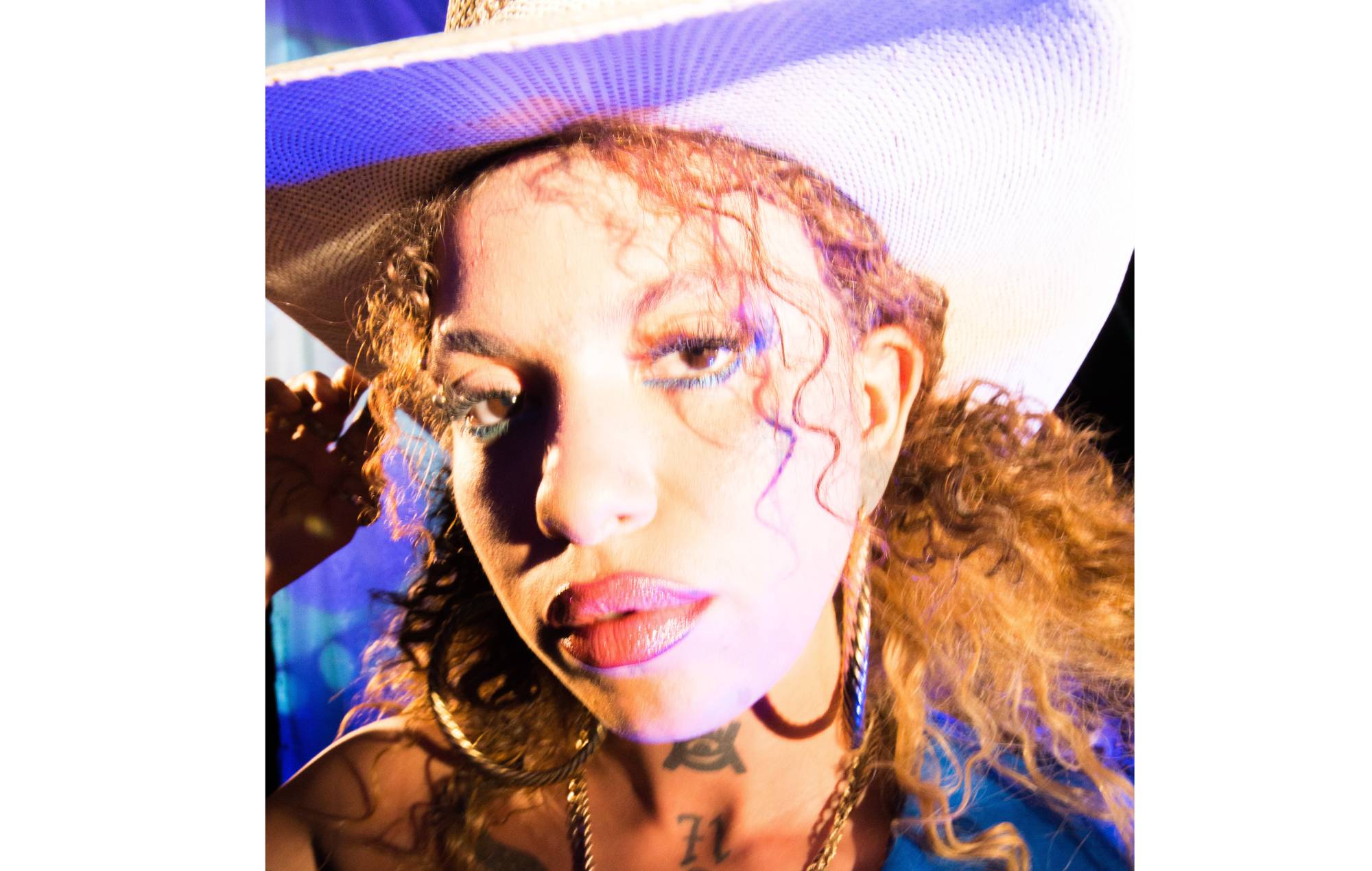 Greentea Peng has announced details of her 2022 UK tour.

The south London artist will tour next year in support of her upcoming debut album ‘MAN MADE’, which is set for release on June 4 via AMF Records.

Greentea Peng will perform with her live band, The Seng Seng Family, on the tour, which kicks off in Brighton on March 17, 2022.

The tour will include stops in Cambridge, Birmingham and London before concluding with a gig at the Marble Factory in Bristol on April 2, 2022.

You can see Greentea Peng’s upcoming UK tour schedule for 2022 below.

Tickets for the tour will go on general sale on Friday (May 28) from here.

Greentea Peng has provided a manifesto to go with her upcoming album which reads: “‘MAN MADE’ – an exploration of self and sound. A product of shifting paradigms both inner and outer. An ULTRA SONIC TRIP. This album is an offering of healing, a provocation of Hu Man spirit soul.

“Out of tune with the industry and in tune with the universe, this is a 432hrz production.
Deliberately detuned out of any Babylon standard! It is to be felt… like a buzzing bee, in one’s chest. A VIBRATION. A jambalaya of expression, this project fits no genre, not to be digested easily by everyone.”


Greentea Peng will be among the acts who will play at the inaugural edition of Happyland, Slowthai‘s Northampton festival.