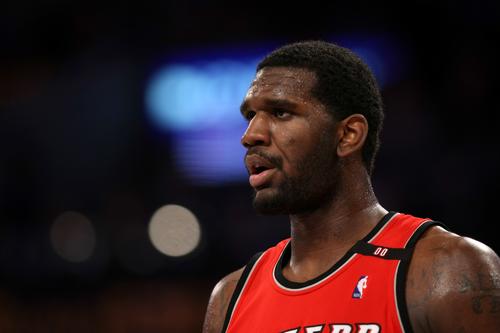 The Big3 League has today announced that Greg Oden will be among the former NBA players participating in the Big3 Draft combine this Summer. Oden, 30, most recently played one season in the Chinese Basketball Association before being waived in 2016.

The former #1 overall pick has been plagued with injuries throughout his playing career, but the half-court 3v3 setting the Big3 might allow him to stay on the court for the duration the season. Of course, he’ll still have to compete at the combine to prove that he’s worthy a spot on one the eight teams.

In addition to Oden, the Big3 has also announced several other players for the second season, including Nate Robinson, Baron Davis, Metta World Peace and Carlos Boozer. World Peace will be teaming up with his former teammate, Stephen Jackson, as a member Killer 3s, Nate Robinson has already been named co-captain team Tri-State, and Boozer will co-captain the Ghost Ballers.