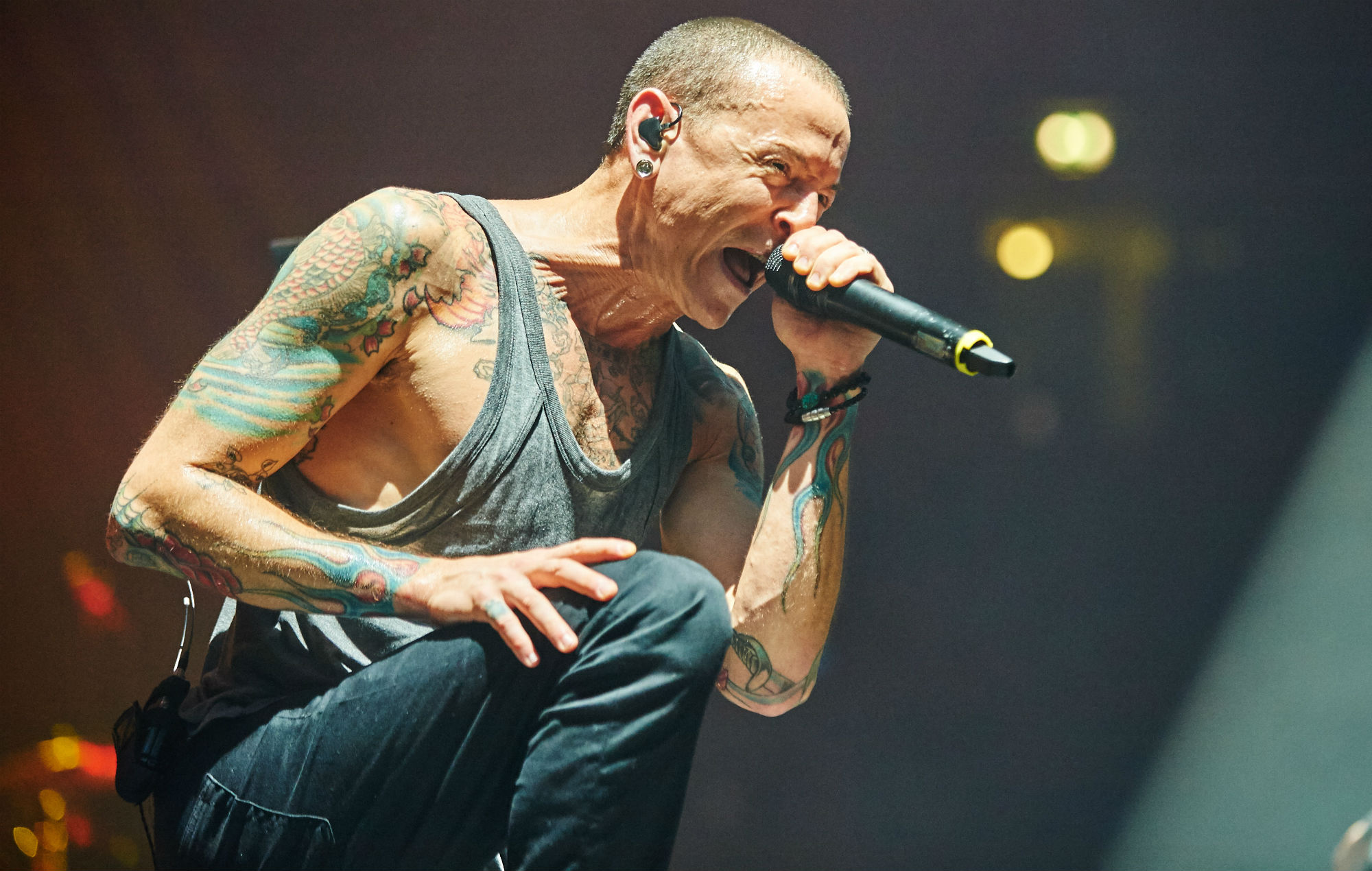 Grey Daze, the band fronted by Chester Bennington before he went on to form Linkin Park, are working on a new album to honour the late singer.

Bennington left the band in 1998, but had reunited with them and was in the middle of re-recording music for a new album when he died in 2017.

Last year, Grey Daze released ‘Amends’, an album of reworked tracks from their back catalogue, built around Bennington’s original vocal takes. NME called it “a great modern rock record fronted by one of the best vocalists in the game” in a four-star review.

Now, the band have revealed they’re working on a new album to honour Bennington which will feature some of his posthumous vocals.

“Working hard to bring you guys a new album,” the band wrote on Instagram on April 3, before following it up with another post featuring a clip of the band working on the album as the song ‘In Time’ plays.

On Friday (April 9), the band shared a couple of new behind-the-scene sneak peeks. The first shows Bennington’s two daughters, Lily and Lila, visiting the studio and what looks like them recording vocals.

“We had two of the cutest visitors at @sunsetsoundrecorders Lily & Lila this week,” the and captioned the post. “Making their Daddy and Momma proud.”

The second post included pictures of Janes Addiction guitarist Dave Navarro working in the studio. “Wait until you hear the collaboration track with davenavarro,” Grey Daze captioned the post.

The hashtags on both posts read #foryouchester and #newmusic – see them below.

At this time there is no information on when the album will be released.

Last month, fans paid tribute to Chester Bennington on what would have been his 45th birthday.

Meanwhile, Linkin Park‘s Mike Shinoda has discussed which of the band’s albums he thinks is the most polarising.


Speaking in a recent interview with Anthony Fantano, Shinoda talked about the band’s back catalogue and which one of their seven albums seems to divides fans the most.