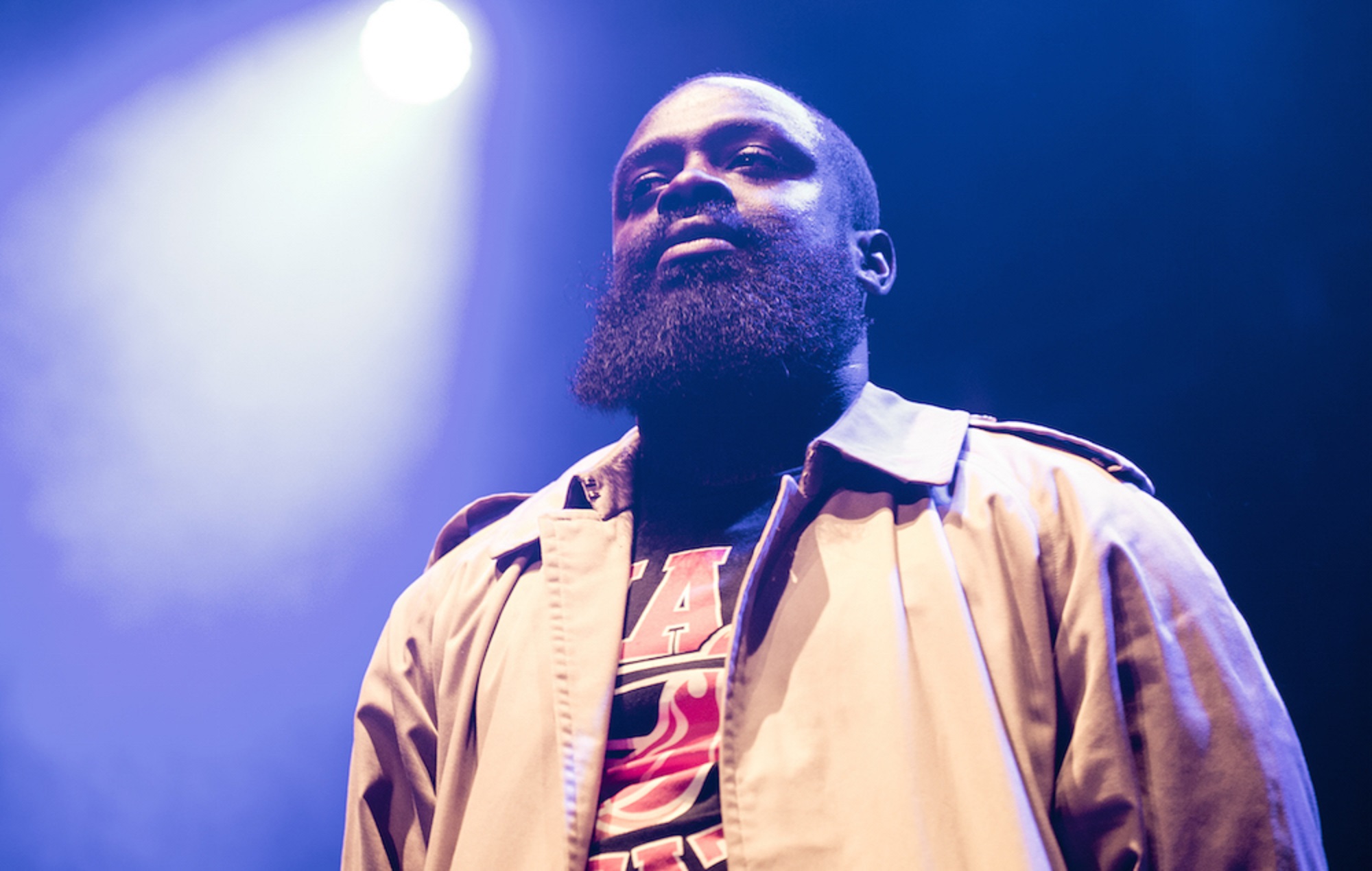 Andy Anokye, the former Boy Better Know artist who performed as Solo 45, has had his prison sentence increased by six years.

The rapper was previously found guilty of 30 charges at a trial at Bristol Crown Court last year, including 21 counts of rape, five counts of false imprisonment, two counts of assault by penetration and two of assault occasioning actual bodily harm. All the offences listed were committed between February 2015 and March 2017.

At the time, he was sentenced to 24 years in prison and five on licence.

However, following a new hearing, the Court of Appeal has now ruled that his initial sentence was “unduly lenient” and he will now spend 30 years in jail for the 30 charges which took place over a two-year period, plus five on licence, reports Sky News.

During his trial, the jury heard that the rapper derived sexual pleasure from torturing women by waterboarding, interrogating, assaulting and raping them.

The court also heard that Anokye forced one woman to lie in a bath of freezing cold water, held a shotgun to the head of another, held a cloth covered in bleach to women’s faces and forced a mobile phone down a woman’s throat.

Graphic footage filmed by Anokye on his mobile phone showing him abusing multiple women was also shown to the jury as evidence.

Mr Ellis said the court’s decision to increase the sentence recognised “the severity of the abuse [Anokye] inflicted upon his victims and the danger he poses to the public”.

Calls for the rapper to be given a life sentence were rejected.

Anokye will only be released from prison after serving at least 20 years of his 30-year jail term behind bars, and only when the Parole Board is satisfied he no longer poses a danger to the public.

He has previously collaborated musically with the likes of Stormzy, JME and Wiley.