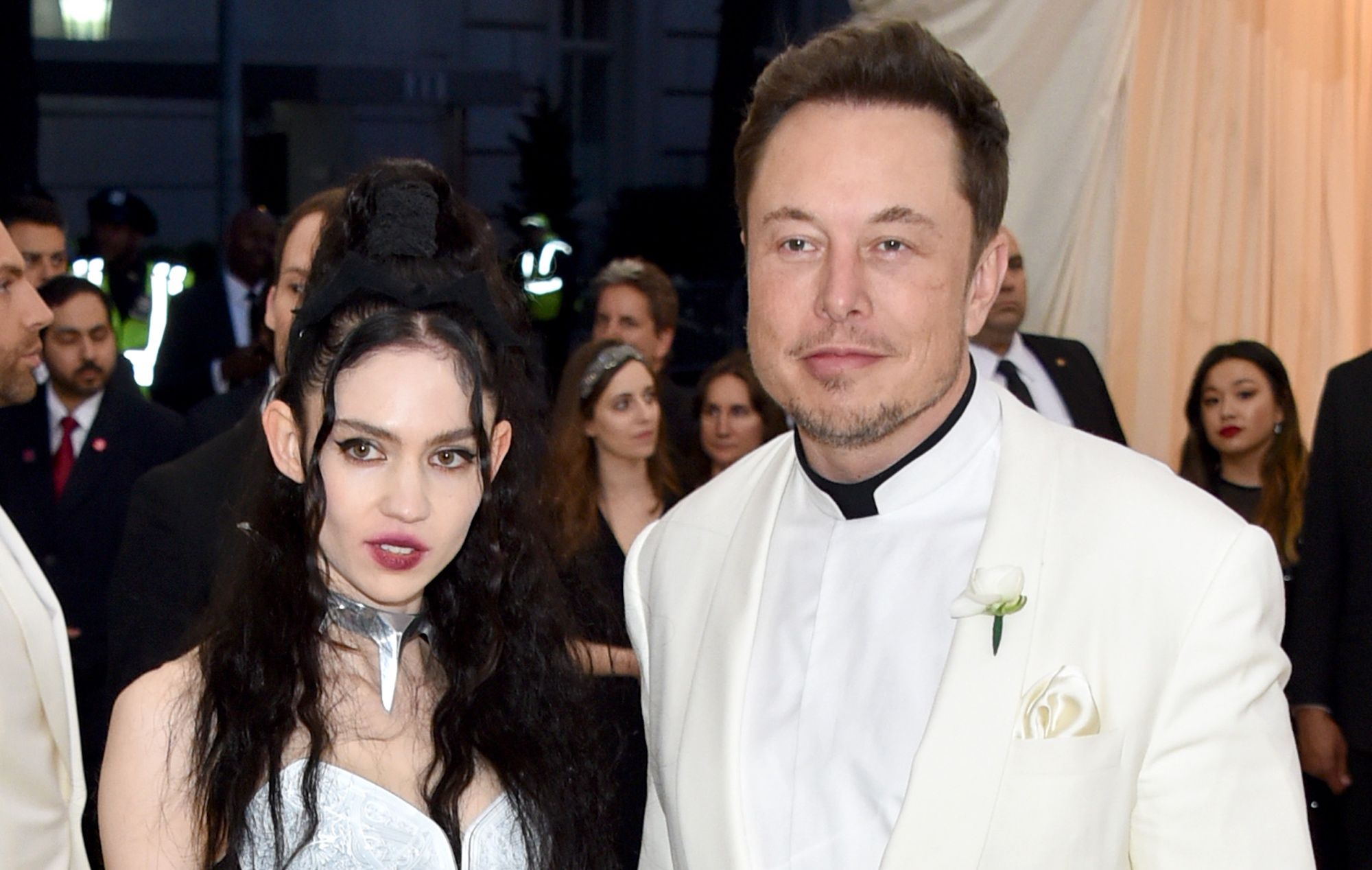 Grimes claims journalists are “stalking”, attempting to “dox” her and her children to “get at” Elon Musk

Grimes has hit out at journalists who she claims are “stalking” and attempting to “dox” her and her children in an attempt to “get at” her former partner, SpaceX and Tesla CEO Elon Musk.

Grimes, who was in a relationship with Musk from 2018 to 2022 and has two children with him, took to Twitter on Tuesday (August 23) to blast those who she claims are attempting to reveal personal information about her and her family.

“To the journalists who are stalking me and trying to doxx me and my kids… contacting all my friends and acquaintances and even anyone I interact with on social media. It gets back to me,” she wrote, threatening to reveal the names of those journalists if they persisted. “Leave my fucking kids alone.”

She continued: “Bluntly, if [you] take issue with my kid’s father, do not use innocent children as [cannon] fodder in attempts to get at him. Do not make a child who cannot consent infamous before they can even read. Do not reveal where they live, or expose personal information that isn’t public.”

In other tweets, Grimes alleged that journalists from publications “ranging from “Page [Six] to NYT” had been involved with trying to access personal information about the musician and/or her children. In one tweet, she alleged journalists had gone as far as “contact[ing] hospital staff from when [her children] were born”.

“I’ve actually got at least 5 different names of journalists from a pretty large number of people. I had 3 ppl in the last 24 hours reach out to me [about] journalists asking them about my family so I’d say it’s more of a critical mass, bigger than a single individual,” she wrote.

“I don’t want to immediately expose ppl because I think call out culture is damaging, I don’t believe in revenge,” she added. “I want to give them the opportunity to choose the virtuous path.”

To the journalists who are stalking me and trying to doxx me and my kids… contacting all my friends and acquaintances and even anyone I interact with on social media. It gets back to me. I will start revealing ur names if u keep this up. Leave my fucking kids alone.

journalists have even contacted hospital staff from when they were born. This is psychotic.

Ranging from page 6 to NYT. Accusing my kids of being a breeding program, stuff like this. I don’t want to immediately expose ppl because I think call out culture is damaging, I don’t believe in revenge etc. I want to give them the opportunity to choose the virtuous path.

Musk is currently in headlines as he attempts to back out of his $44billion deal to purchase Twitter. After agreeing to a deal to purchase the social media company in April, he notified Twitter he was terminating the deal in July. The company is attempting to legally compel him to complete the transaction, and have sued him for allegedly breaching a legally binding agreement.

Grimes, who gave birth to her first child, X, in May 2020, has been firm about wanting to keep personal information about her children protected. Earlier this year, the musician revealed she had given birth to a second child with Musk after a Vanity Fair reporter came to her home to interview her and heard a baby crying in another room.

It subsequently transpired that Boucher and Musk had a baby girl last December using a surrogate mother. However, when initially asked if she’d had a second child, the musician responded, “I’m not at liberty to speak on these things.” She added: “Whatever is going on with family stuff, I just feel like kids need to stay out of it.”