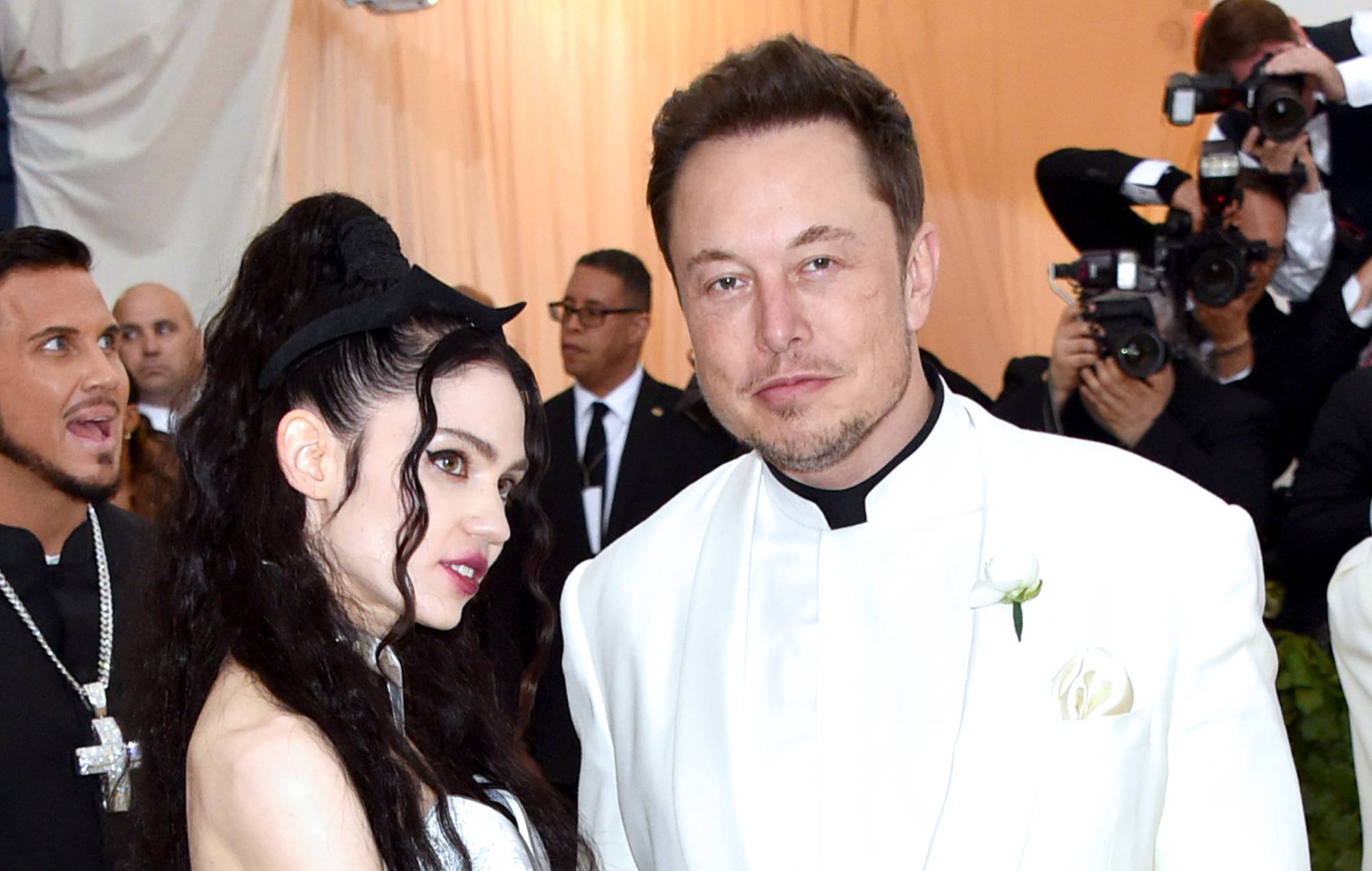 Grimes has defended Elon Musk after critics on TikTok accused the Tesla and SpaceX CEO of “destroying the planet and humanity”.

The artist responded to the criticism of Musk on the video-sharing platform on Sunday (April 25) after uploading a video of herself “sword dancing” to The Weeknd and Ariana Grande’s recent remix collaboration ‘Save Your Tears’.

As E! Online reports, one TikTok user responded to the video with a comment criticising Grimes’ relationship with Musk.

“GRIMESSS. HOW ARE YOU DOING THIS AND ACTIVELY SLEEPING WITH THE MAN WHO [IS LITERALLY DESTROYING] THE PLANET AND HUMANITY,” the TikTok user wrote about Musk.

Grimes responded to the comment with a white heart emoji, writing: “How is he doing these things? His whole career is about making travel/house power etc. sustainable and green. It’s worth a deep dive.”

♬ Save Your Tears – Remix – The Weeknd & Ariana Grande

Another TikTok user asked Grimes in the comments section if she could “confirm” that Musk “is not a men’s rights activist? Some people online have been saying that & I’m concerned”.

Grimes responded: “He’s not. Def he’s been very immature at points on Twitter but for [example] the president of SpaceX is a woman, as is his right hand [person] at Neuralink etc.”

After another TikTok user asked Grimes who she was “trying to convince” by defending Musk from criticism, she replied: “I don’t need to convince anyone haha. I accept this discourse. I’m just rly close to it so sum times [sic] I try to correct the misconceptions haha.”


Elon Musk will guest-host Saturday Night Live next month, with Miley Cyrus set to feature as the guest musician.