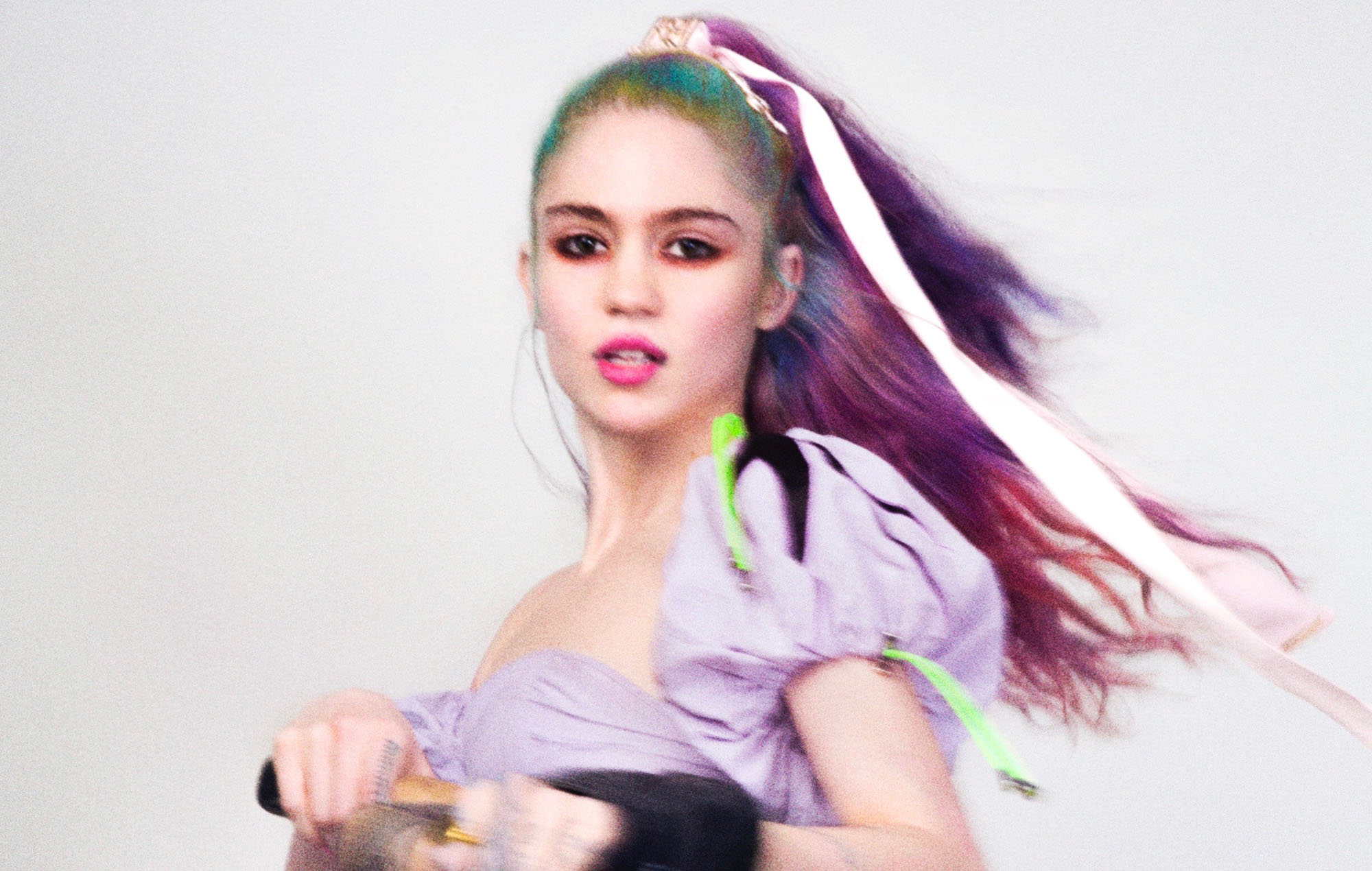 Grimes’ long-awaited track ‘Shinigami Eyes’ might be released this week

Grimes has taken to Twitter to tease the release of long-awaited new song ‘Shinigami Eyes’, out later this week.

On Thursday (January 20) Grimes shared a Tweet written in what appeared to be binary code but once translated into English, the message reads: “SHINIGAMI EYES JAN 26”.

The track was first teased in June last year on the singer’s Discord and in August 2021, Grimes uploaded a video called ‘Shinigami Eyes’ to YouTube, featuring 30 seconds of previously unheard music. Around the same time, she allowed fans to pre-save the track, but it was never released.

Shinigami Eyes is also a browser add-on that highlights transphobic and trans-friendly social network pages and users with different colours. The browser’s name was inspired by the Death Note anime where “having the shinigami eyes” means being able to see people’s names and remaining lifespan just by looking at them.

It might also be a reference to the experimental eye surgery that Grimes claimed to have received in 2019. However Doctors subsequently debunked the theory that surgery is available to eliminate blue light.

The tease of ‘Shinigami Eyes’ follows on from the news that Grimes will be taking part in a Rocket League in-game event called ‘Neon Nights’, with a series of Grimes-inspired items and music unlockable over the two-week event. ‘Neon Nights’ runs January 26 to February 8.

Grimes launched her ‘Book1’ era with ‘Player Of Games’ in December alongside a fantasy-inspired video.

‘Book 1′ is the followup to Grimes’ 2020 record ‘Miss Anthropocene’ and will be the singer’s first album since leaving 4AD and signing with Columbia. The record doesn’t currently have a release date.

In February, Grimes is set to release a 10-year anniversary edition of ‘Visions’ through vinyl subscription service Vinyl Me.