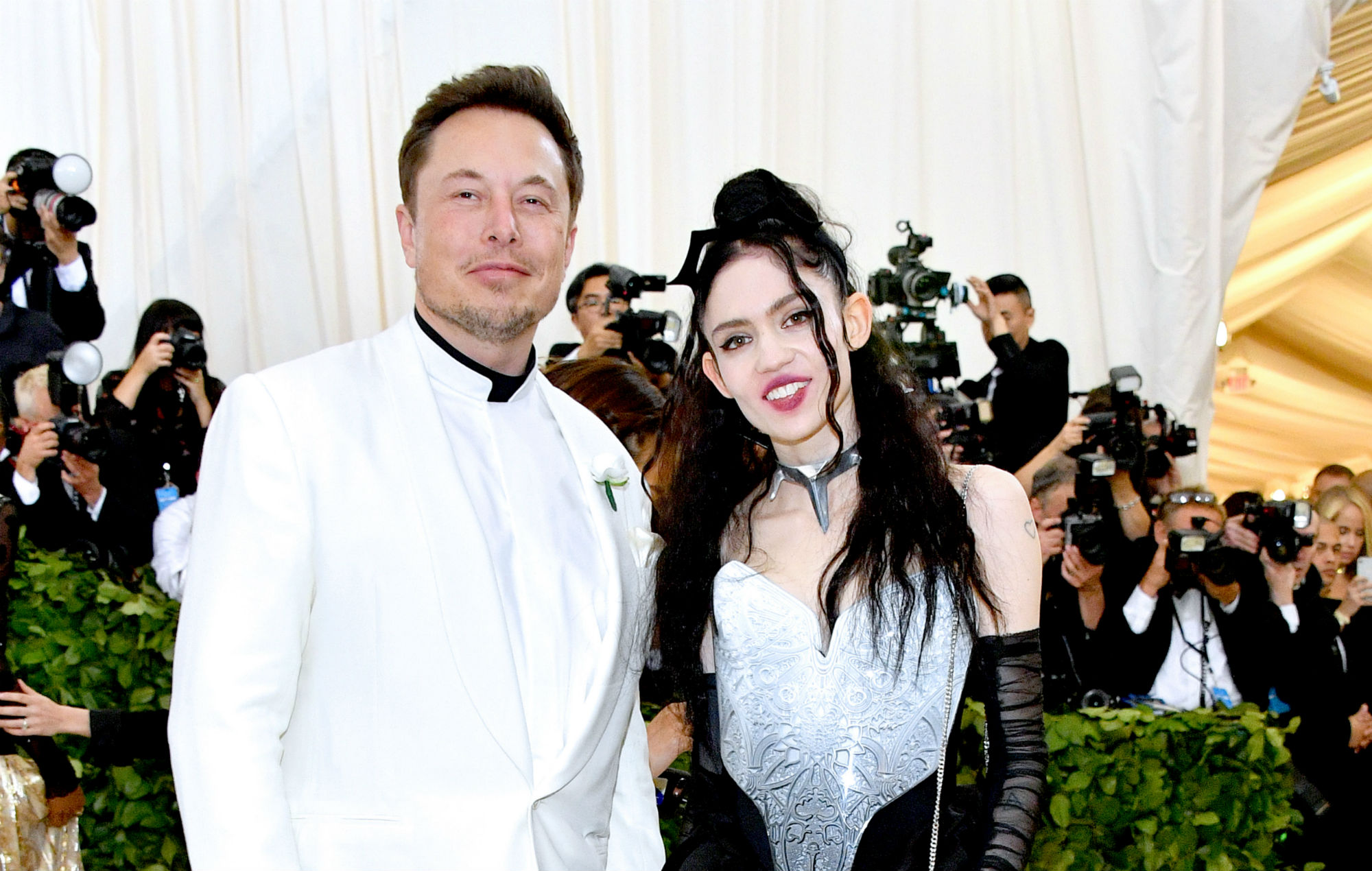 Grimes and Elon Musk’s child X AE A-XII will celebrate his first birthday in May, but is already making music, described as “super fire” by his mother.

Originally called X Æ A-12, the baby was then officially named X AE A-XII Musk, according to a birth certificate.

The official name came after Grimes revealed that she and Musk were asked to change their baby son’s name to comply with California law. Explaining the name, Grimes previously said that ‘X’ refers to “the unknown variable,” while ‘Æ’ is “my elven spelling of Ai (love &/or Artificial intelligence)”.

On Thursday (March 18), Grimes celebrated her birthday, and in an Instagram post about the day, shared a video of X making a loop on a portable synthesiser. “Did you make a loop? You’re so smart!” Grimes says to her son in the clip.

In the post’s caption, she wrote: “Lil X made a loop on my keyboard? Prob an accident but tbh he played a super fire set just now.”

In other news, Grimes has reportedly signed to Columbia Records. A report claims that she’s made the switch to a major label, leaving 4AD, the label she released her most successful projects to date, ‘Visions’ (2012), ‘Art Angels’ (2015) and ‘Miss Anthropocene’ (2020).

In 2018, Grimes hit out at 4AD, promising that ‘Miss Anthropocene’ would be her “final album for my shit label” and looked forward to its follow-up, which she said would be “my first album on a label of my choosing which im crazy stoked about”. She later apologised for the message.

In a four-star review of ‘Miss Anthropocene’, NME‘s Rhian Daly wrote: “Grimes takes on 21st Century celebrity, environmentalism and – most knotty of all – romantic love. This is a record stuffed with imagination and packed with beauty.”