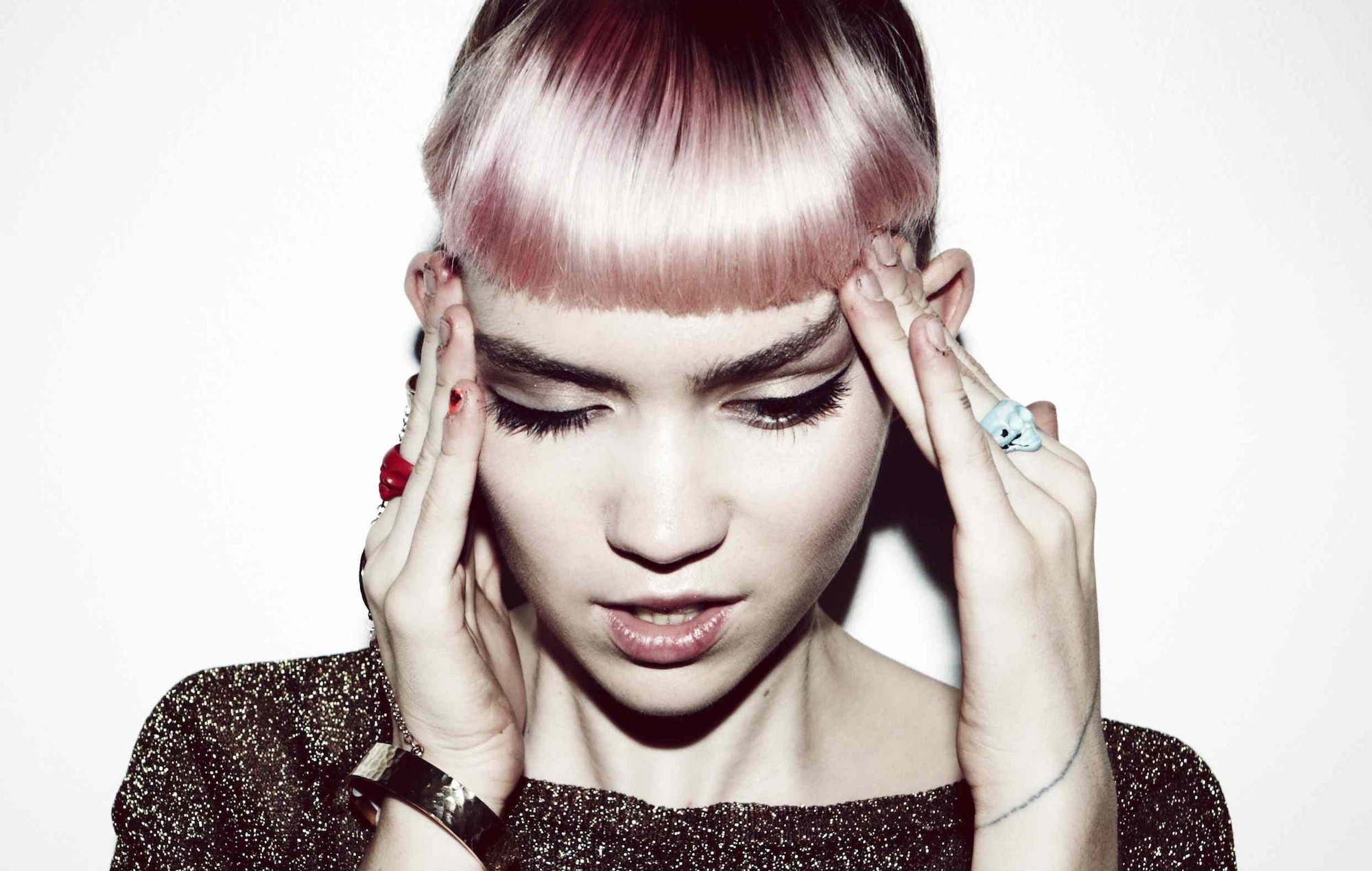 Grimes says her new album, ‘Book 1’, is “done”, taking to social media today (September 17) to share a handful of details.

On Twitter, Grimes wrote: “Album is done we’re mixing. My friend and I.” She went on to share details of how the release’s final track was completed. “Perfected the last song in the plastic surgery clinic cuz they wouldn’t let me leave,” she wrote, “and we were laughing that this was the most Hollywood moment of all time.”

The artist concluded by saying she has “20 songs”, adding the release may be issued in two volumes, across the previously announced ‘Book 1’ and potentially ‘Book 2’. “Deciding format / tracklist,” Grimes said.

Album is done we’re mixing. My friend and I. perfected the last song in the plastic surgery clinic cuz they wouldn’t let me leave and we were laughing that this was the most Hollywood moment of all time. I have 20 songs so maybe BOOK 1 and BOOK 2? Deciding format/ tracklist

Shortly after her original post, Grimes followed up the news, saying she had received the mix for a track named ‘The Infinite Assassin’. “Once my babies sleep I shall be checking the mixes,” Grimes added.

Last year, Grimes – real name Claire Boucher – said her new album would be a “space opera” about a lesbian AI being, telling fans via an Instagram post: “it’s a space opera about CLAIRE DE LUNE – an artificial courtesan who was implanted in a simulation.”

Boucher then launched her ‘Book 1’ era with the release of a synth-heavy single, ‘Player Of Games’, in December 2021.

Upon its release, ‘Book 1’ will serve as the follow-up to Boucher’s fifth album, 2020’s ‘Miss Anthropocene’.

A four-star review from NME‘s Rhian Daly noted how the album was “stuffed with imagination and packed with beauty”.

“On ‘Miss Anthropocene’ Grimes proves herself once again to be the master of her own destiny, refusing to let any outside forces steer her from the course she’s chosen for herself.”