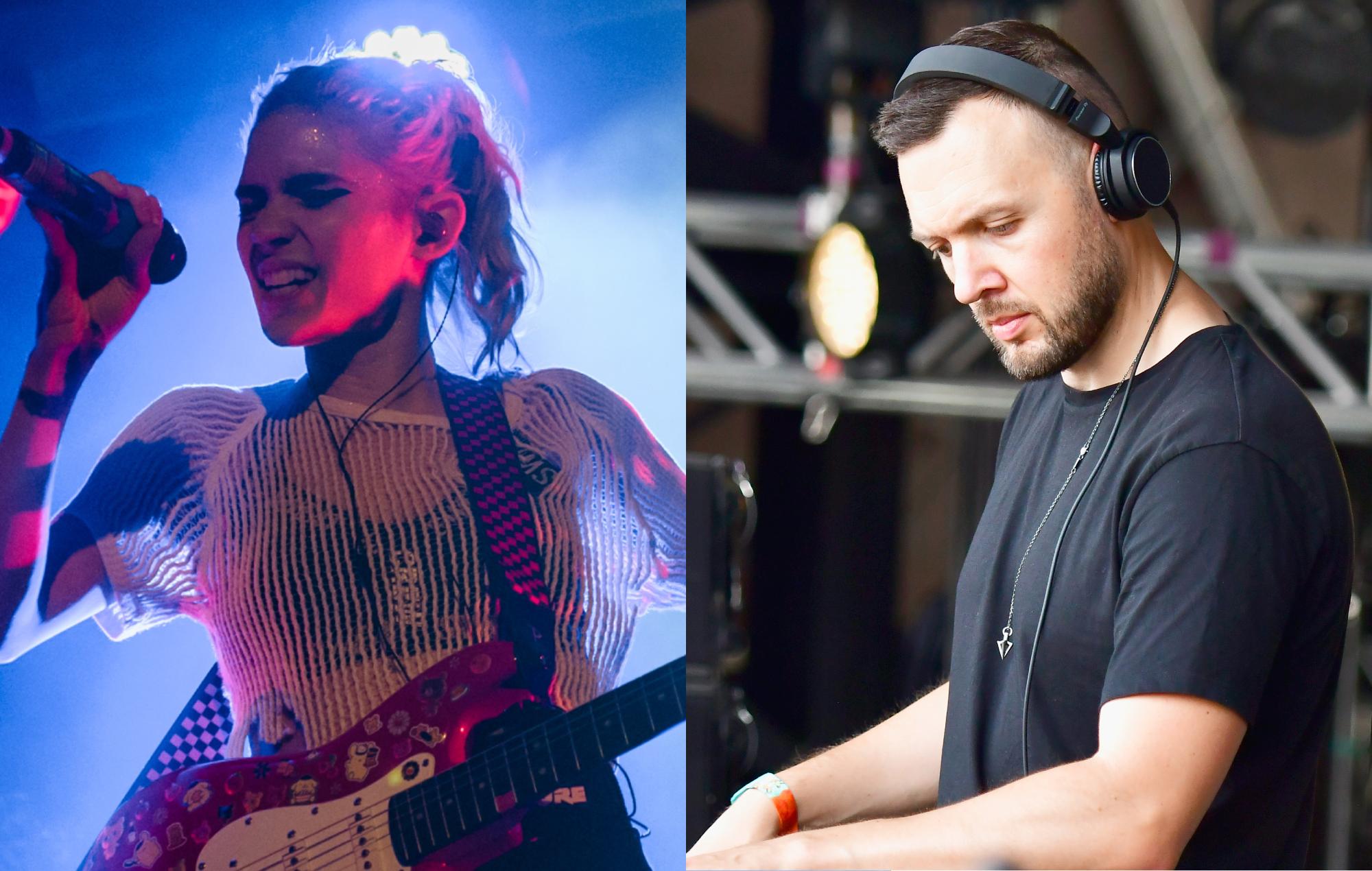 Grimes has posted footage of British DJ Chris Lake playing an unreleased collaboration live to a crowd in Arizona, US.

The Canadian artist captioned the clip, which she shared via her Instagram yesterday (March 31), with: “@chrislake testing our Song! Shud we release this?”

Fans responded emphatically, with one user writing: “Yes we are desperately in need” while another wrote: “DON’T ASK US JUST DO IT.”

There is currently no news of a release nor the song’s title or where it may appear. If the collaboration with Lake does materialise, it would mark Grimes’ first new music since she dropped ‘Miss Anthropocene Rave Edition‘ in January.

The news follows Grimes revealing to a fan on Twitter earlier this year that she was in the throes of writing the follow-up to her fifth album, ‘Miss Anthropocene‘, which was released in February 2020.

Elsewhere, the solo artist, who is dating Tesla and SpaceX CEO Elon Musk with whom she has a child, defended his stint on Saturday Night Live last month.

She said Musk “killed it” during his debut hosting while acknowledging that praising him would “upset the Grimes fans”.

Writing on Instagram on May 11 in a caption accompanying two pictures of herself with Miley Cyrus – who was the programme’s musical guest – Grimes said that she was “so grateful to the SNL team for being so kind and letting me sneak in as Princess Peach”.

She then praised Musk’s SNL performance, but quickly noted that she expected many of her fans to be “upset” about her comments.


“So proud of my beautiful E (which I know will upset the Grimes fans so I apologise in advance) but he killed it,” she wrote in the post, which you can view above.