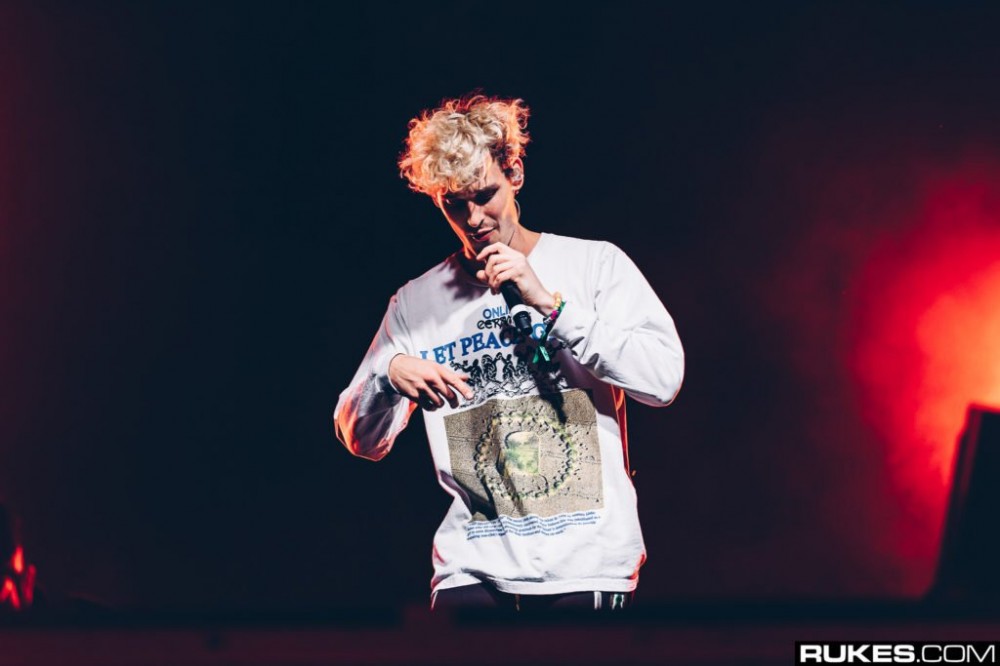 GRiZZO has arrived and it’s sounding “Good As Hell.”

GRiZ took on Hijinx Festival last night with a brand new, extra wubby remix up his sleeve. The funk master transformed Lizzo‘s iconic feel-good, self-care anthem “Good As Hell” into a bass heavy crowd pleaser. Being that uplifting music is his forte, the unreleased remix fit right into his setlist.

Not only did “Good As Hell” make a great first impression, some attendees even dubbed it the “theme of the night.” GRiZ himself called it a “vibe” in the top video below.

Fans made the connection in early 2019 that GRiZ x Lizzo aka GRiZZO was a fabulous idea. Now, we finally get to see that idea followed through with — and it’s amazing to witness.

Debuting this @lizzo remix at @hijinxfest was A VIBE!!!!! pic.twitter.com/XvvJKTUMo3

Feelin good as hell was the theme of the night pic.twitter.com/0X8Fu6NjJL