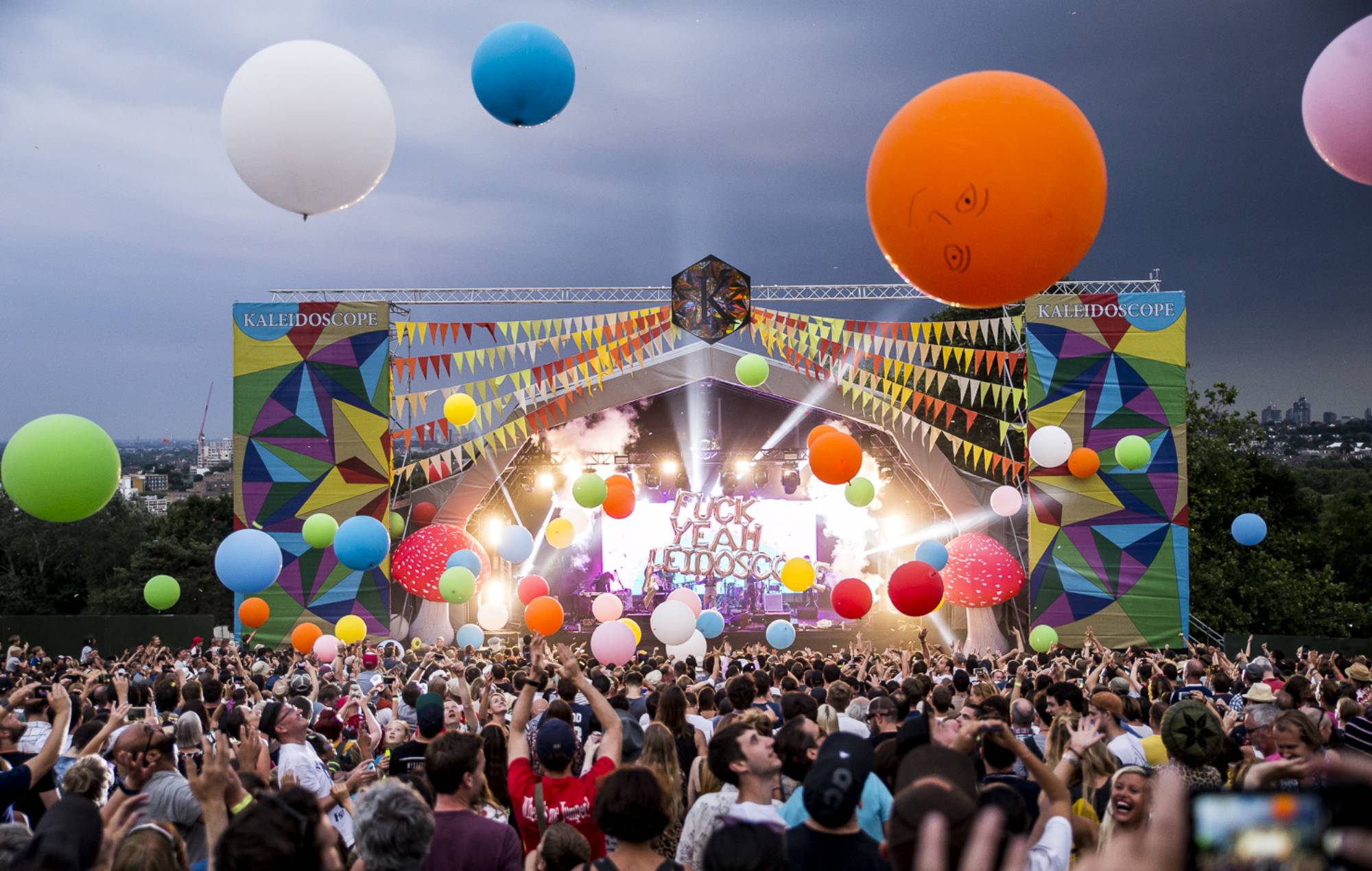 Groove Armada and The Coral are among the artists who are set to play at the 2021 Kaleidoscope Festival, which will be held in the grounds of London’s Alexandra Palace.

The one-day north London event debuted its first edition in 2018 and had been hoping to return in 2020 before the coronavirus-enforced shutdown of live music effectively cancelled the UK’s summer festival season last year.

The organisers of Kaleidoscope have today (March 10) announced their intention to host the festival again this summer, confirming that Kaleidoscope 2021 is set to take place on July 24.

Live music from the likes of Groove Armada and The Coral will be part of the attractions on the day, as well as a performance from the House Gospel Choir and a DJ set hosted by Norman Jay MBE.

“To say it’s been a tough last year is a massive understatement, but it’s great to have something to look forward to this summer,” Simon Fell, Kaleidoscope director, said about today’s line-up announcement.

“Kaleidoscope will provide everything you’d want from a festival experience, with loads of green space to explore, the Palace and world class music, comedy and entertainment, all here on one in day in London. To have Groove Armada headlining too, is the stuff summer dreams are made of.

“It is part of a packed programme we’re preparing at Ally Pally for when restrictions lift, so come and join the fun.”

Tickets for Kaleidoscope 2021 are on sale now from here.


Groove Armada were recently announced as part of the bill at Camp Bestival, which is aiming to return to Dorset’s Lulworth Castle from July 29-August 1.