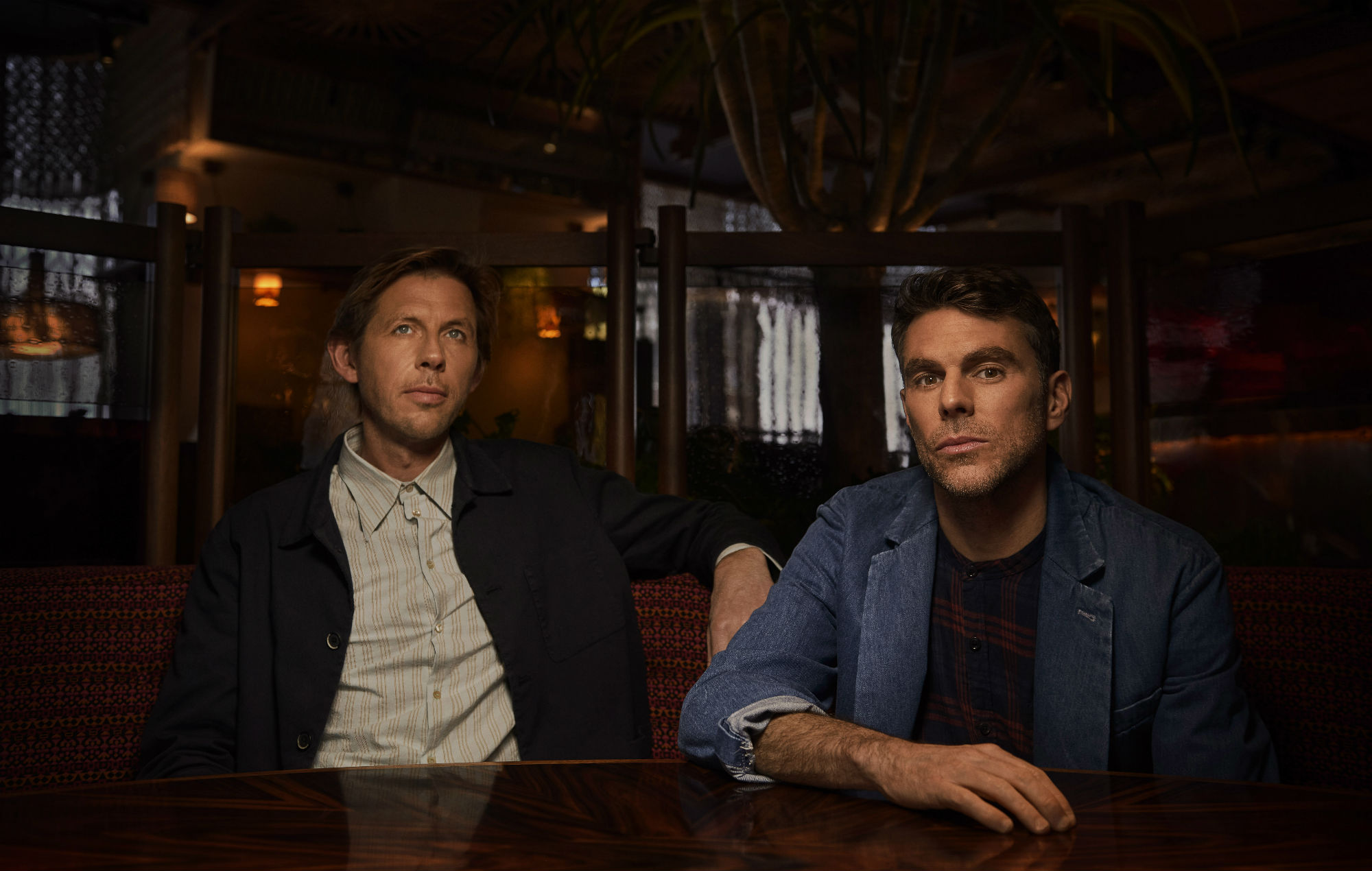 Groove Armada announce ‘Edge Of The Horizon’, their first new album in 10 years

Groove Armada have announced details of their first new album in 10 years, ‘Edge Of The Horizon’.

The record, which is set for release on October 2 via BMG, will be the dance duo’s first LP since 2010’s ‘Black Light’ and ‘White Light’.

Speaking about the making of ‘Edge Of The Horizon’, Groove Armada’s Andy Cato recalled: “During those studio days, the rest of the world shuts down. There’s an intensity, anyone looking in might say madness, that kicks in when we’re totally lost amongst the instruments, synths and records day and night.

“But that shared, unspoken feeling that comes when we both know we’ve got it right cuts through as clear as ever.”

Cato and Tom Findlay already previewed ‘Edge Of The Horizon’ back in April with the lockdown single ‘Get Out On The Dancefloor’, and today’s album announcement (August 19) has seen the pair release the Todd Edwards-featuring ‘Lover 4 Now’, which you can hear below.

Speaking about ‘Lover 4 Now’, Groove Armada said it was made with a specific moment in mid: “Ibiza. Poolside at Pikes, that time of the evening when day becomes night and anything seems possible”.

You can see the tracklist for ‘Edge Of The Horizon’ below.

Groove Armada will headline Bluedot Festival in 2021 after the 2020 edition of the festival — which the duo were due to top the bill at — was cancelled in response to the coronavirus crisis.