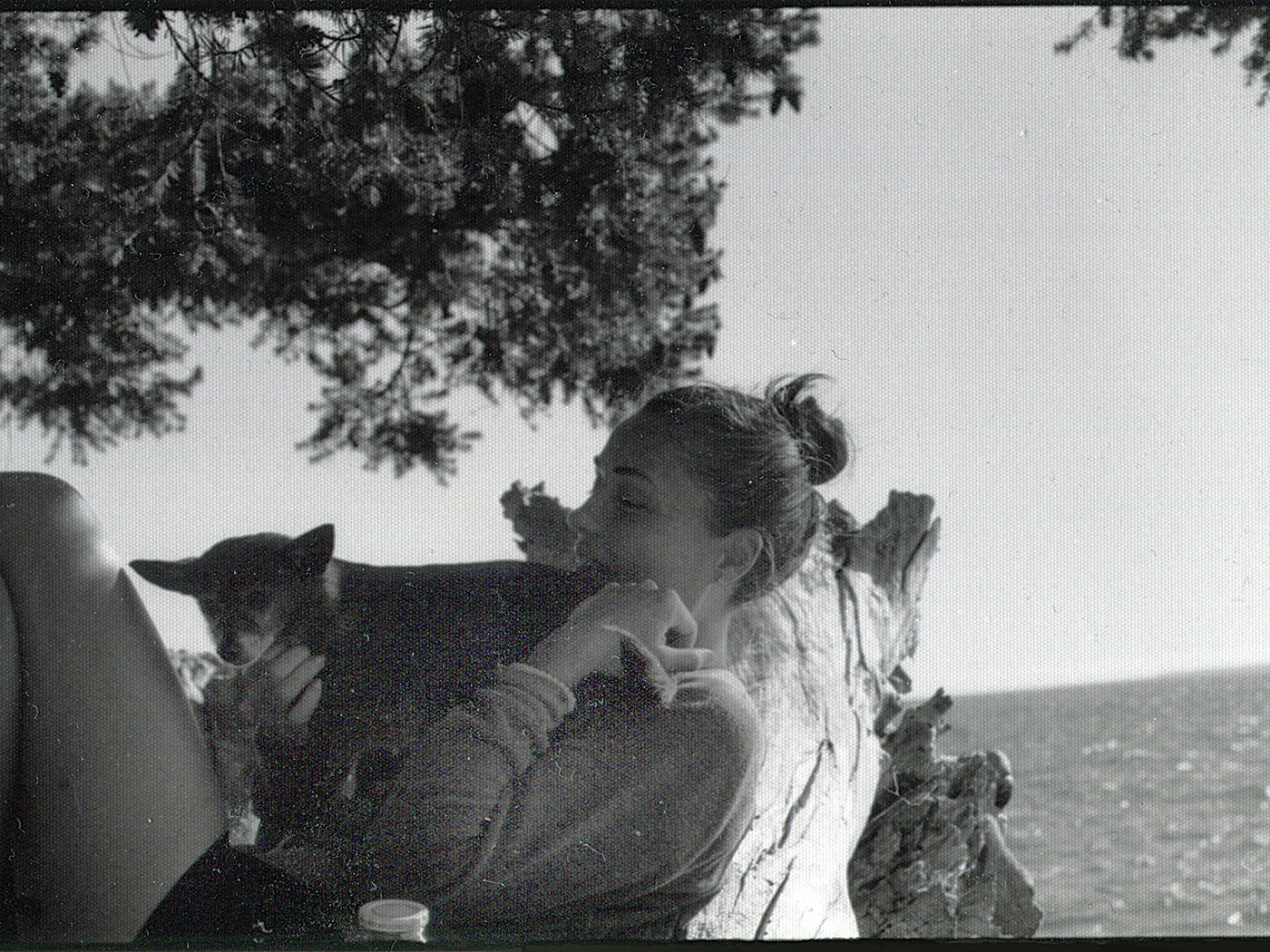 “The Columbia river mouth is a chaotic and beautiful place,” Liz Harris, aka Grouper, reflects, discussing the relationship between the elements and her music, and thinking about where she currently lives, in Astoria, Oregon. “It is a doorway to the ocean, always in radical flux. The tide, the wind, the current, the rain. We get maritime weather here that does not hit the rest of the coast. Storms calm/reassure me.” This observation may surprise longtime listeners to Grouper, who often find a beatific radiance in Harris’s blurred, dissolving songs. But it speaks to the way oppositions oscillate in Grouper’s music, something particularly noticeable on her latest album, Shade.

Ever since Harris started releasing her own music, with the Grouper and Way Their Crept albums from 2005, she’s been on a creative quest, nudging her songs, which sit somewhere between folk, psychedelic pop and shoegaze, into yet more mysterious territory. There’s no definable narrative here – Grouper’s music isn’t getting clearer or more abstract. Rather, Harris seems to be in a state of becoming, reflecting that “radical flux” of the river mouth she so loves. The songs can be gorgeously melodic, as with some of 2008’s Dragging A Dead Deer Up A Hill, or they can be deeply choral and disorienting, like the long pieces on the 2019 double album she released under the pseudonym Nivhek.

One thing that resonates through Harris’s music, though, is a strong sense of time and place, even if that place can be hard definitively to locate. The songs on Shade span 13 years, the first from back in 2008; they also span locales, having been recorded, variously, in Harris’s old hometown of Portland; while on a residency at her brother’s home in Mount Tamalpais, near San Francisco; and in Astoria, where she also runs an art gallery (Harris herself is a visual artist) and sails boats. A patient creator and listener, Harris waited for the songs that make up Shade to come together: “For years I rearranged different drafts,” she recalls. “No deadline though, other projects coming and going, all feeding off one another.”

Shade opens with Followed The Ocean – a layer of empty hiss slowly ushers in an overloaded wave of mulched guitar as Harris sings out a choral lament, her voice strident across the sea as she both summons and resists the force of the noise that surrounds her. Immediately we get a sense of her modus operandi: a welcoming abstraction; song suspended in midair; something hushed and reverent, yet expansive and pelagic. Much of the rest of Shade, though, trades in intimacy if not quite immediacy, Harris accompanying herself on acoustic guitar, strummed on Unclean Mind, picked methodically on Ode To The Blue – a cat’s cradle of shining, glinting guitar tones, much like the insistent, paced patterns of her visual art, which also evoke, somehow, the quiet intensity of artists like Agnes Martin and Yvonne Audette.

From there, Shade seems to internalise; Harris’s voice on Pale Interior and The Way Her Hair Feels is ruminative, murmured – on the latter song, she halts several times, seeming to correct her playing and performance, though there’s also something very right about the way Harris delivers the song. It comes after the ritualistic drone-mantra of Disordered Minds, a mutant hymnal, writhing in the wind, lost deep in a subway underpass. Elsewhere, as with Promise and Basement Mix, the songs are so hushed, spending time with them feels like listening in, one’s attention almost invasive.

Shade, then, is an album of differing intensities, of gentle revelations. Its varying recording quality reflects the length of time it took to assume its final shape – Shade changes spaces as often as moods. Musing on this, Harris says that this variety “ended up reflecting the wide swathe of time that passed. That translation of time passing feels like a form of honesty.” It doesn’t feel low fidelity, though. Much like the artists that share
a similar mood and fragility with Harris – artists like Roy Montgomery, Demarnia Lloyd, Maxine Funke, Alastair Galbraith, Kendra Smith – Harris makes the most of the means available to her and allows her songs to land the way they need to land. And with the gorgeous closer Kelso (Blue Sky), you can hear her transform yet again, away from the grief and solitude at the album’s core, a song that, as Harris says, “brought it back to emotional weather and landscape of the present”.