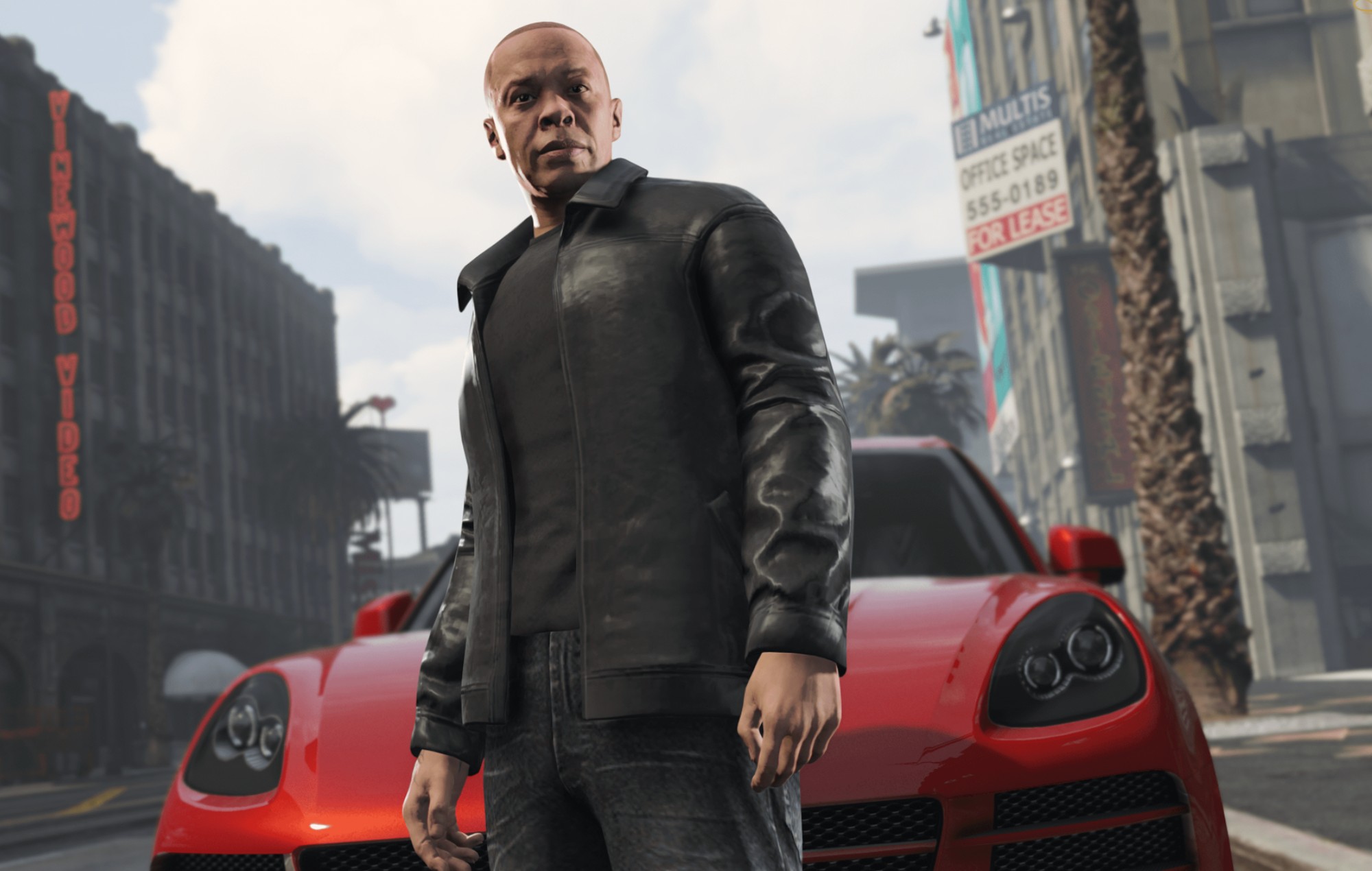 ‘GTA Online: The Contract’ is out now featuring new music from Dr. Dre

GTA Online’s new expansion The Contract is now live, and features new music from Dr. Dre, a radio station hosted by Rosalía and Arca as well as a host of other features.

The Contract is a brand-new GTA adventure set in the city of Los Santos. Players will help Franklin and friends set up his “celebrity solutions agency” and do whatever they can to help recover Dr. Dre’s missing new music, which also debuts exclusively within the game.

There are six new Dre tracks, including collabs with Eminem, Anderson .Paak and Snoop Dogg. Check out the complete list here.

Players will also be able to explore Record A Studios, where you can drop in on Dr. Dre and special guest artists as they work on new music.

Dr. Dre’s stolen phone is the talk of the town. Word is the device is loaded with never-before-heard music.

Tracking it down before it leaks could make or break your new “celebrity solutions Agency” — and you’ll be the one getting your hands dirty. https://t.co/2D0Z7wcRZv pic.twitter.com/0At353dtGk

“The Contract is unlike anything we have done before, bridging story, music and the online world in new ways,” said Sam Houser, Founder of Rockstar Games. “Thanks to our long-time collaborator and friend DJ Pooh, we were able to work with some of the biggest legends in hip-hop on this very modern Los Santos adventure as players track down Dr. Dre’s lost music.”

The expansion is available for free from today (December 15) for all owners of Grand Theft Auto V.

The update also sees Rockstar Games reworking the amount of phone calls, texts and emails players receive in the game, with alerts moved directly to the in-game map in the pause menu.