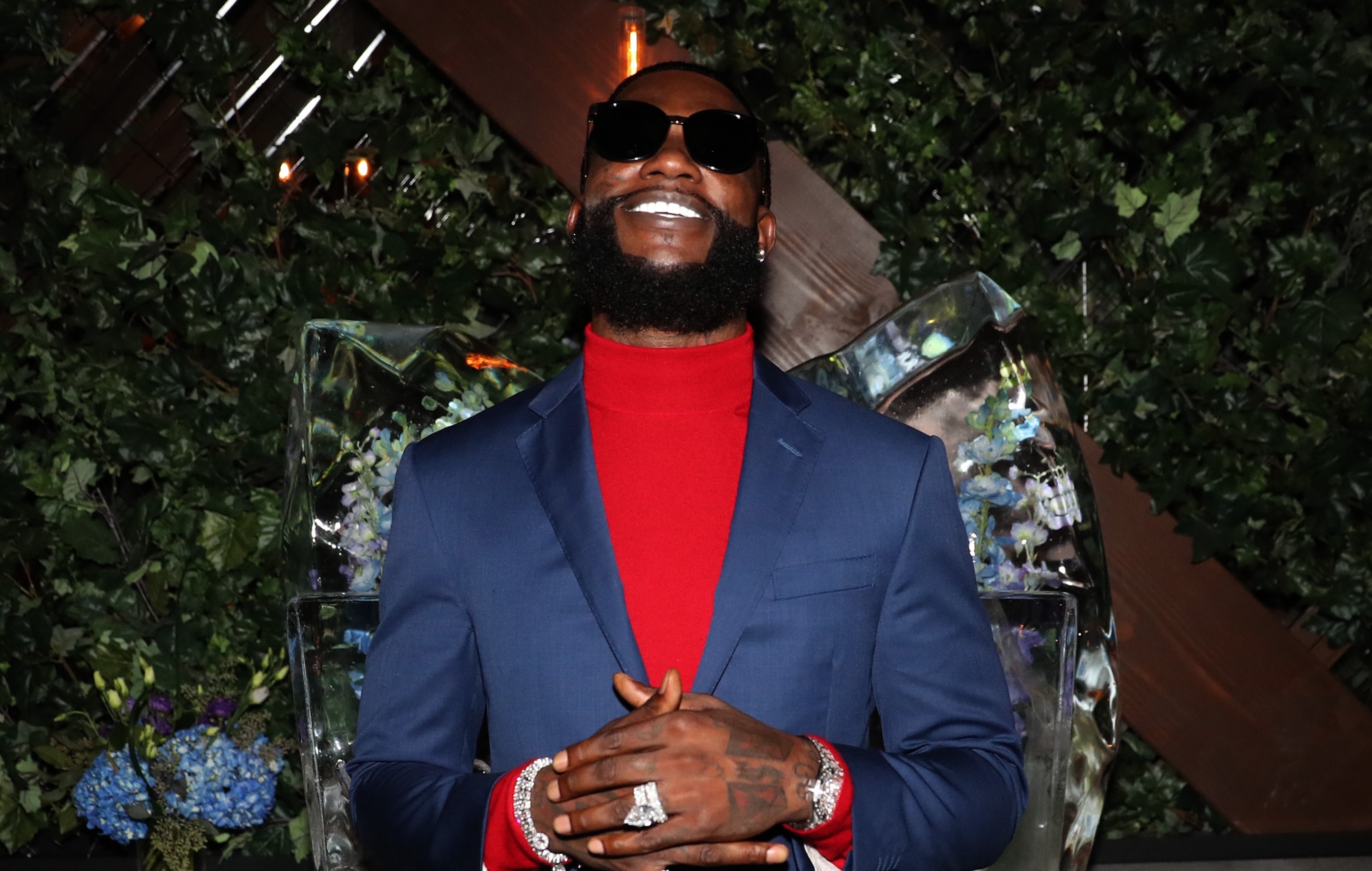 Rap royalty Gucci Mane has spoken out about the need for more female rappers, citing his record label as a point of change.

A recent interview with XXL saw Mane discussing his role as CEO of re-vamped label, The New 1017. Here, he stressed the need for representing and supporting female artists while avoiding being tokenistic.

“We need more female rappers in the game,” he stated. “I had female artist one time, right. My whole thing is I’m not gonna just replace no artist. I’m gonna give female artists a chance, you get what I’m saying? I’m embracing the female artist, like, she hard? I’m fuckin’ with it. It ain’t gonna be like, I’m starting my label and this gonna be my token female artist. No.”

Mane’s endeavour with Atlantic Records has operated since 2007 and currently represents K Shiday and Enchanting, along with male artists Pooh Shiesty, Big Scarr and Foogiano. The latter group are referred to as the So Icy Boyz.

“It’s like me, Foogiano, Pooh and Scarr. We all solo artists but we’re the So Icy Boyz. So, I wanted to start that type of movement with females, you know what I’m saying? Empower them and boss them up.”

K Shiday and Enchanting appear on Gucci Mane’s latest release, ‘Gucci Mane Presents: So Icy Summer’, under the name So Icy Girlz. The album dropped on Friday (July 3) and features a colossal 24 tracks, including So Icy Girlz’ ‘Left On Read’.

With over two decades work under his belt, the 40-year-old Mane told XXL he feels it’s now time to pass his experience on.

“I’m in a better place than I ever been in my life, even though the world deteriorating around me,” he admitted. “I wanna share [with new artists]. I feel like I got a lot of knowledge – that what you can be charitable with. I always been charitable with my time and knowledge.”

Last month, Gucci Mane claimed to be leaving Atlantic Records, calling them “polite racist… crackers” in a since deleted tweet. The rapper then called out luxury brand Gucci for being “the most polite racist ever” and proceeded to say “I pray y’all die of corona virus.”