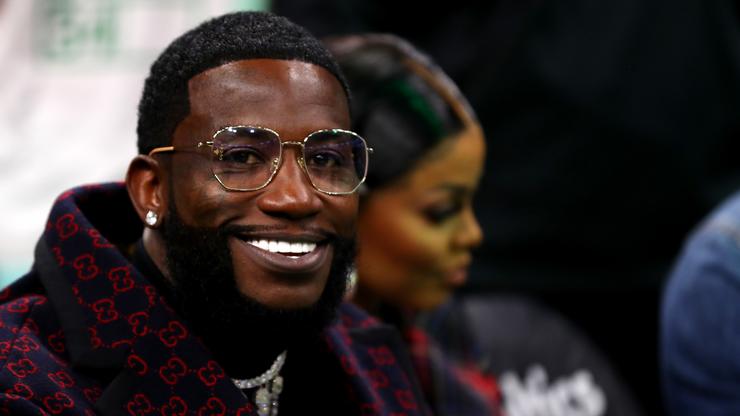 Gucci Mane Looks Back On Prison Release: "F*ck All Y’all Who Snitched"

Gucci Mane probably has one of the most interesting backstories a rapper can have. Though he’s maintained success as a rapper throughout the years, it’s only been recently that he’s been able to do so without getting himself into trouble. The legend of GuWop lives on, even if he’s a changed man these days.

The rapper hit the ‘Gram earlier today to celebrate four years since his release from prison. It wasn’t like any other release, though. The rapper returned with the rap game waiting for him to settle back into his throne. Taking to the ‘Gram, he shared some throwback footage after he was released from prison along with a message to everyone on Memorial Day weekend, including those who ratted on him.

“I drop Traphouse May 24 2005 15 yrs ago started my career and I got out 4 years ago 2016 thanks all who stayed down fuck all y’all who snitched on me and switched sides! #happymemorialweekend,” he wrote.

In related news, the rapper’s currently revving up to release a new project, it would appear. Over the past few weeks, he’s been showing face publicly, despite social distancing measures being put in place. Gucci shared the cover art for the project which appears to be titled, Bouldercrest Shawty. Though no release date has been set, what’s a summer without a Gucci Mane anthem?