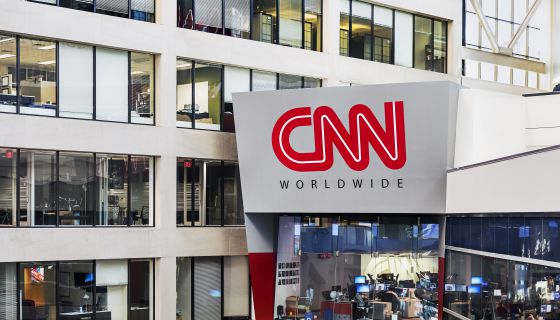 CNN counterterrorism expert Philip Mudd was a guest on Don Lemon’s show last night and things got pretty weird during a discussion about Donald Trump.

On Thursday while discussing immigration, Donald Trump referred to places like Haiti and African nations as “shithole countries” and said that he’d like more Norwegians to come to American. His racist rhetoric was discussed on CNN and apparently made Mudd, who considers himself one the “shitholers” Trump was referring to, really upset. So upset that he ran through every racial slur he could in less than 30 seconds.

It was perplexing to watch.