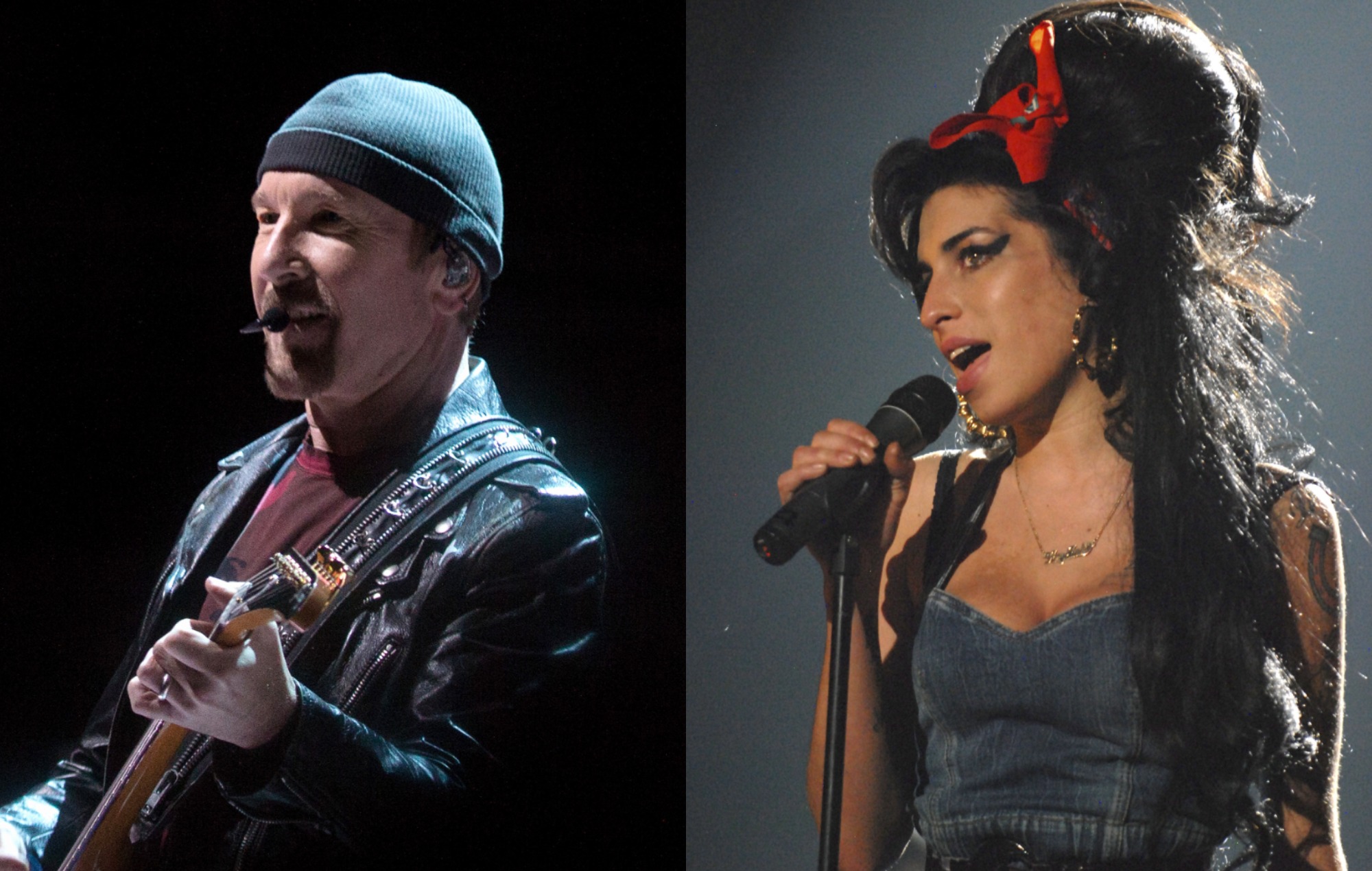 Guitars used by Amy Winehouse, U2’s The Edge and more sell for over $5million at auction

A selection of guitars used by the likes of U2‘s The Edge, Amy Winehouse, Eric Clapton and more have sold for a total of over $5million at a recent auction.

The event, titled Julien’s Auctions’ Icons & Idols: Rock N’ Roll, took place over the weekend and saw a stack of music memorabilia auctioned away, as Rolling Stone reports. The highest bid went to Clapton’s acoustic guitar, used during his time with Derek & The Dominoes, which reached $625,000.

The Fender Stratocaster used by Amy Winehouse on stage and in the video for ‘Take The Box’ went for $153,000, while a guitar used on stage by Pink Floyd‘s David Gilmour, used throughout the cycle of the band’s 1987 album ‘A Momentary Lapse Of Reason’, sold for $200,000.

However, some items that were previously advertised as being available at the auction were nowhere to be seen, such as artwork by Kurt Cobain or Robert Plant‘s handwritten lyrics for Led Zeppelin‘s ‘Kashmir’. Reasons for these missing items were not given.

This is the second time this month an item once belonging to Winehouse went for sale at an auction, with the dress she wore during her last ever performance ahead of her passing in 2011 selling for $243,000.