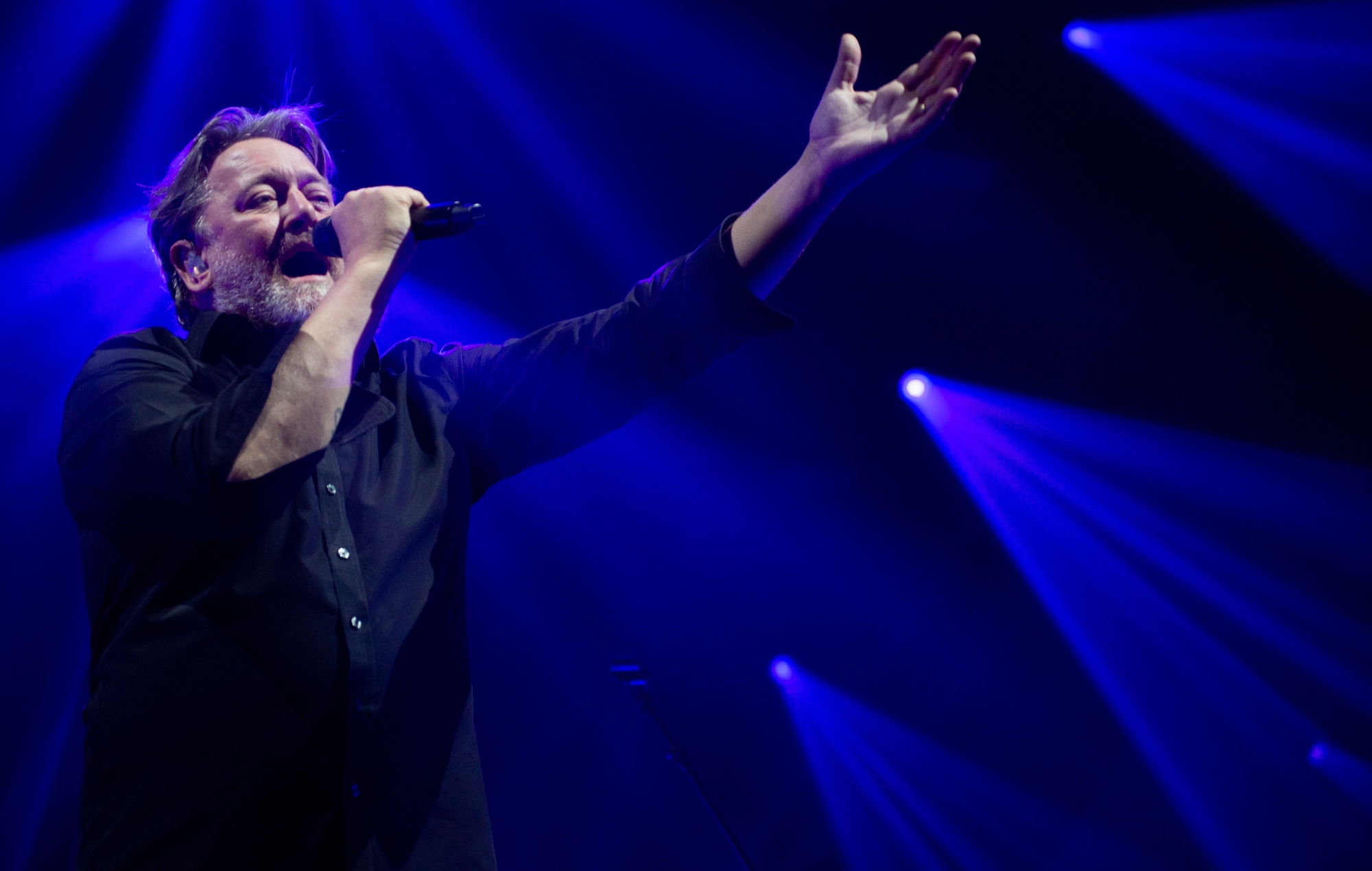 Guy Garvey has said that he wants to make a musical based on Elbow‘s music.

Speak to the Daily Star newspaper’s ‘Wired’ column (via Contact Music), the musician explained: “I’m obsessed with the idea that Elbow’s music – being about all elements of the human life span – lends itself to a story.

“I’m sure we could turn it into some kind of story, and we’ve had a few offers to do an Elbow musical.”

He continued: “You’d have to disregard what people think about musicals to do something suitable with our music. Finding a main character being based in our songs is maybe a sticking point. It’d probably have to be a drama set around our music in some way.”

Elsewhere, Garvey suggested that Elbow’s new album ‘Flying Dream 1’ would have turned out differently if the coronavirus pandemic hadn’t happened. “Our songs lend themselves to life drama because they’re written about life drama,” he said.

“And the pandemic has included plenty of drama. It’s a gentle and love-filled record. The gentler side of what we do has always been our favourite stuff. This is something that could only happen in these times.”

He added: “If we’d been out touring instead of in lockdown at home, I’m sure it would have been an angry, heavy rock record like the one before it.”

In a review, NME described the project as “the most downbeat, mellow collection the Bury band have put to record”.


“‘Flying Dream 1’ may be devoid of gnarly anthems like ‘Grounds For Divorce’ or grandiose moments like ‘One Day Like This’, but the record’s unhurried approach and unassuming manner will still bring comfort to those who seek solace in Garvey’s lyrics and Elbow’s adept consistency.”

Earlier this year, Elbow celebrated the 20th anniversary of their debut album ‘Asleep In The Back’ by sharing a collection of rare tracks from that era online.