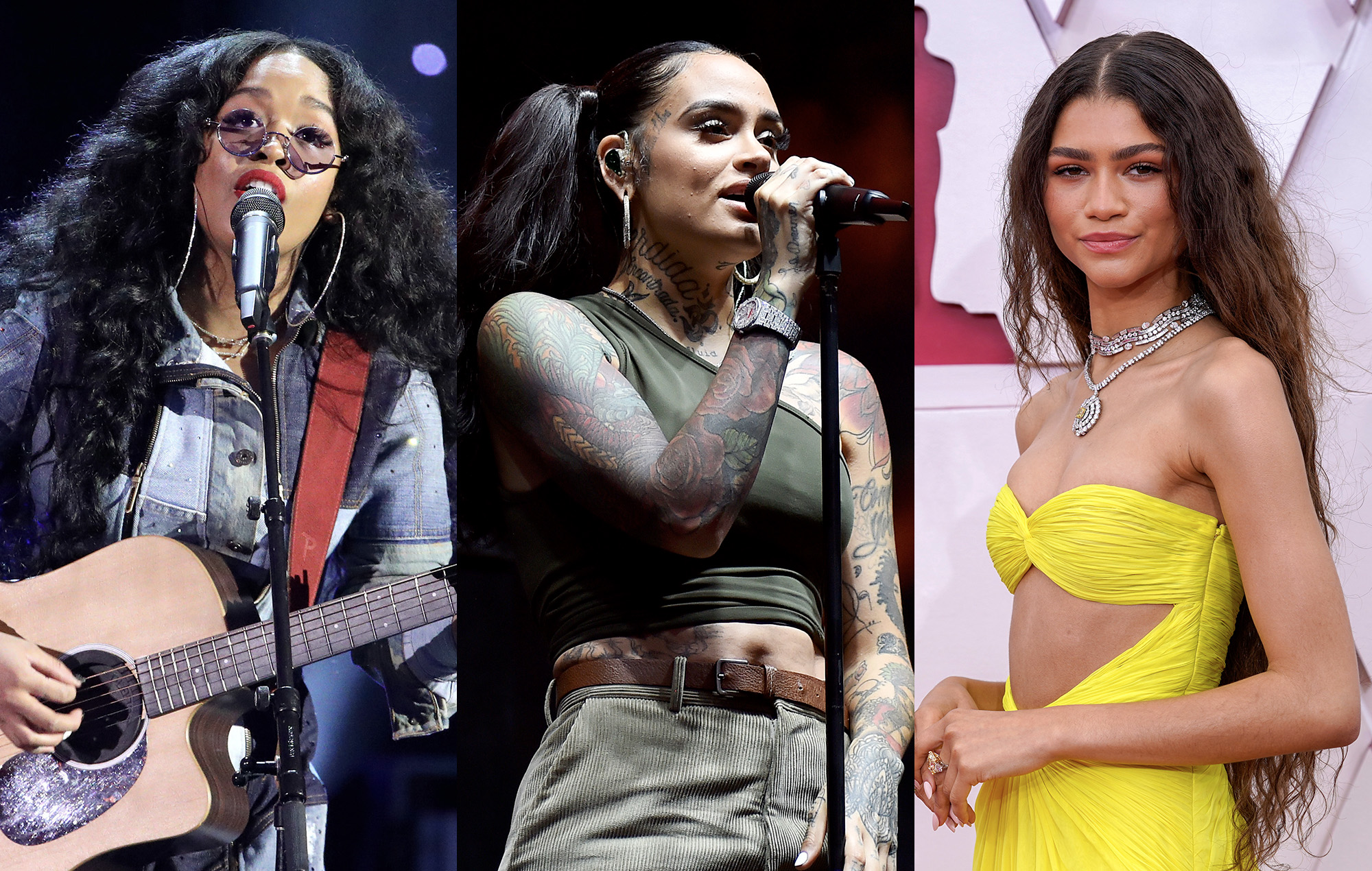 H.E.R. says she was nearly in a band with Kehlani and Zendaya

H.E.R. has revealed that she was nearly in a band with Kehlani and Zendaya in the early 2010s.

During an interview for OZY Fest over the weekend, the singer explained to journalist Carlos Watson how she used to be in a band known as Poplyfe with Kehlani and various other members. The band were also contestants on the sixth season of America’s Got Talent in 2011.

“Dylan Wiggins, who is D’wayne Wiggins’s son from Tony! Toni! Toné! – we used to be in a band together. We used to perform together when we were really young,” H.E.R. told Watson.

“Kehlani actually was in our band and we all used to sing together. Zendaya was going to be in it at one point. But yeah, they all grew up together. I came into the picture in Oakland and we used to perform together.”

Watch the interview below:

H.E.R. released her latest track ‘Come Through’ featuring Chris Brown last month. The single arrives ahead of her debut studio album, ‘Back Of My Mind’, which currently has no release date.

The artist’s single ‘Fight For You’, released as part of the soundtrack for Judas and the Black Messiah, earned her an Oscar for Best Original Song. It follows her earlier wins at the Grammys, taking home Song of the Year for ‘I Can’t Breathe’ and Best R&B Song for her collaboration with Robert Glasper and Meshell Ndegeocello, ‘Better Than I Imagined’.