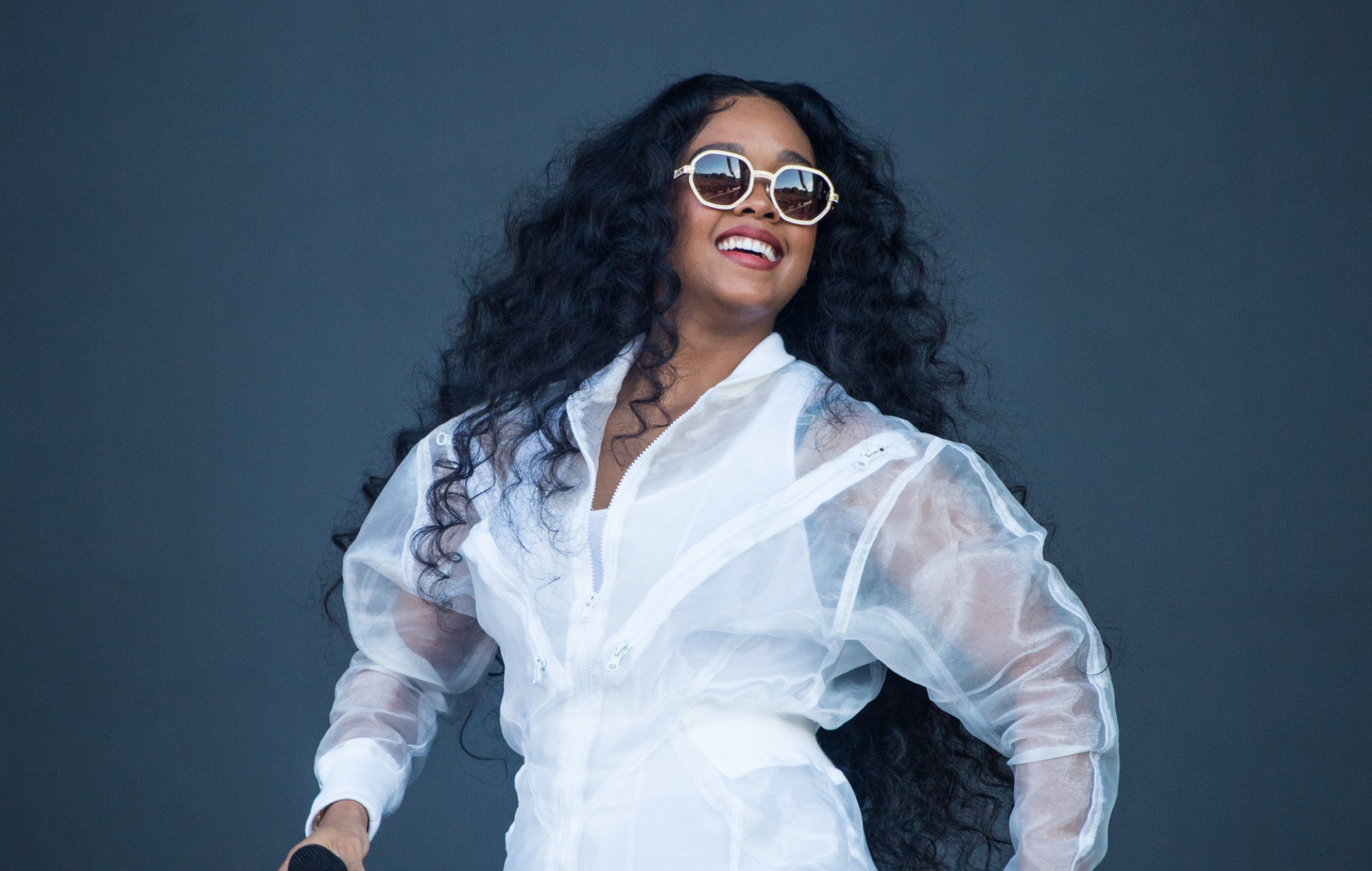 H.E.R. to play Belle in ‘Beauty And The Beast’ TV special

H.E.R. is set to play Belle in an upcoming hybrid special celebrating the 30th anniversary of Beauty And The Beast.

Alongside a screening of the 1991 film, the special will feature never-before-seen musical performances and brand new sets and costumes inspired by the Disney classic. Songs from the original film will also be performed in front of a live audience at Disney Studios.

The special will be directed by Hamish Hamilton, with Jon M. Chu (Crazy Rich Asians) serving as executive producer.

“I can’t believe I get to be a part of the Beauty And The Beast legacy,” H.E.R. said. “The world will see a Black and Filipino Belle! I have always wanted to be a Disney princess, and I get to work with two wonderful directors Hamish Hamilton and my favourite, Jon M. Chu.

“It is very surreal and I couldn’t be more grateful.”

In a statement, Chu said: “With her obvious extraordinary talent and stage presence, H.E.R. is the perfect embodiment of our Belle and we are thrilled for audiences to see her in this celebration of creativity.

“We were both influenced as storytellers by the original animated movie, so it’s very exciting to collaborate together to honour the artistry of that timeless classic while also inspiring a whole new generation of creators.”

Beauty And The Beast: A 30th Celebration will air on ABC on December 15 in the US. It will be released the following day on Disney+.

H.E.R. is set to make her feature acting debut in an upcoming adaptation of The Color Purple, from director Blitz Bazawule.

Last year, the singer won the Oscar for Best Original Song for track ‘Fight For You’ from the film Judas And The Black Messiah.