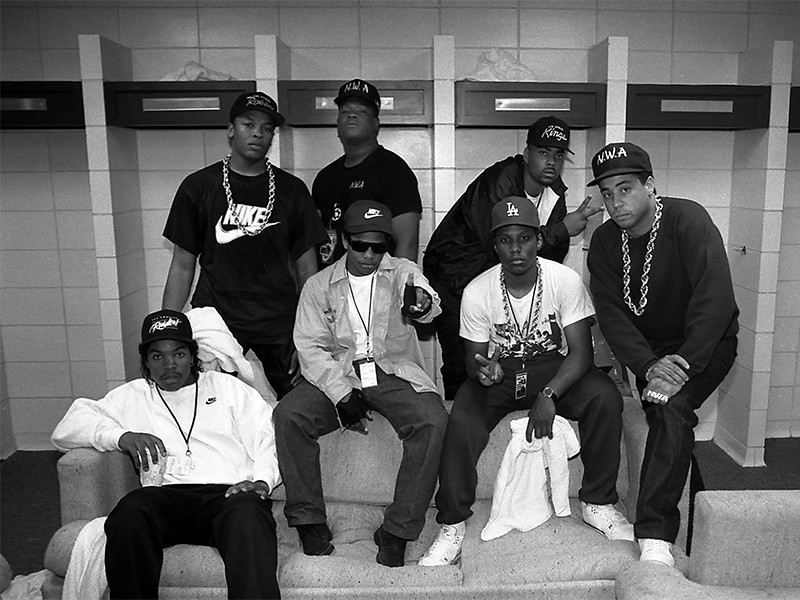 Dunedin, New Zealand – A number police ficers in New Zealand have been forced to repeatedly listen to N.W.A’s “Fuck Tha Police” after someone illegally broadcast the song over their radios, according to local outlet Otago Daily Times.

The broadcasts even interfered with ficers who were responding to a man pointing a gun at a motorist on Friday (January 5), the publication reports. Inspector Kelvin Lloyd said the person, or people, responsible broadcast the song while he was trying to coordinate the police response to the incident.

“It was putting people in danger,” he told the Otago Daily Times. “There’s no question that if it carries on and if they do what they’re doing it will delay a response.”

The song is reported to have been heard over police radios numerous times over the weekend, and again on Monday (January 8).

Lloyd said no police radios were missing, and admitted the department was confident the interference was being made through other means.

“Any interference with a police radio constitutes a risk to public safety, and anyone caught doing this can face a penalty criminal nuisance and up to one year imprisonment,” Lloyd added.