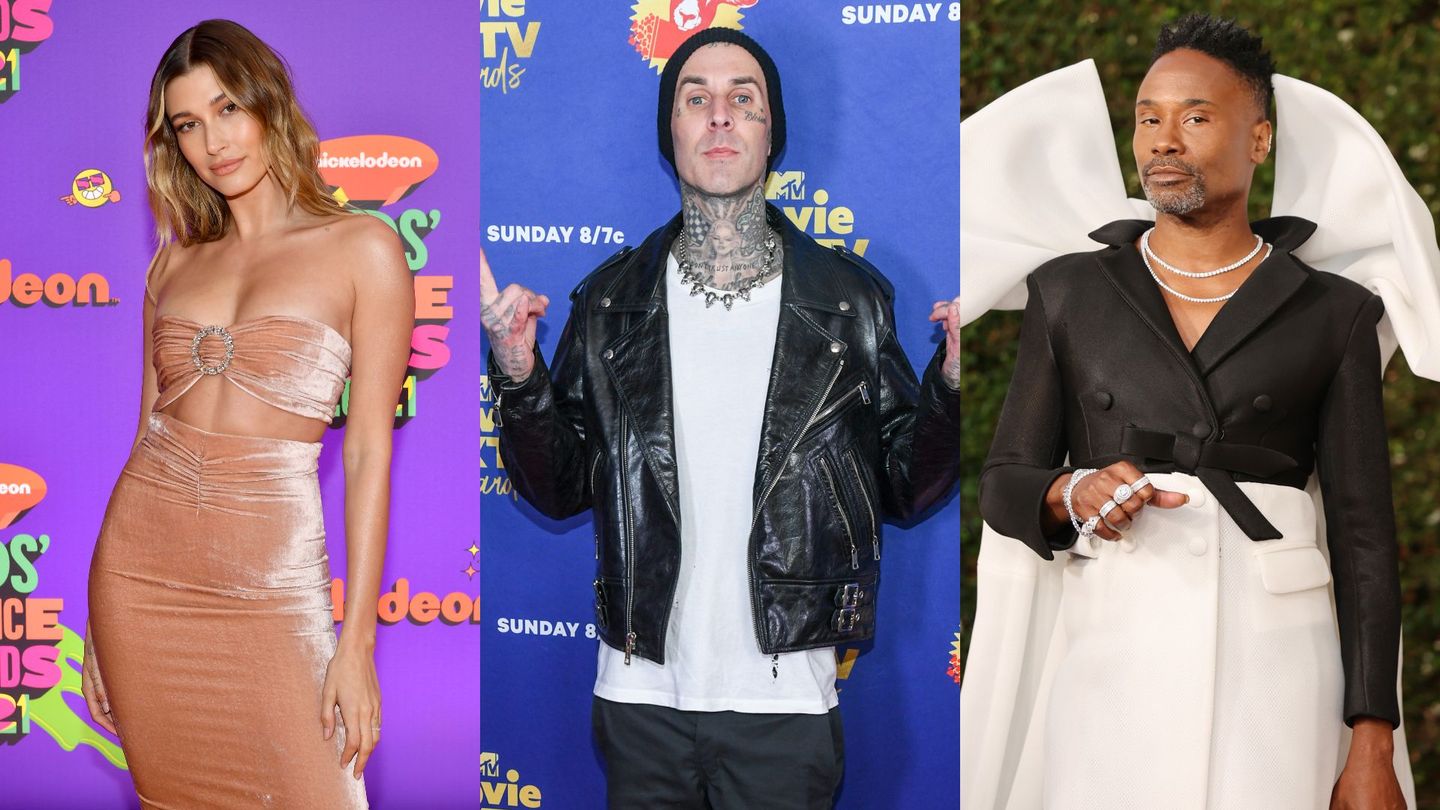 Hailey Bieber, Travis Barker, Billy Porter, And More Will Present At The 2021 VMAs

We’re just a few days away from the 2012 MTV VMAs, and as always, the awards show has wrangled an all-star lineup of performers to help boost the party into the stratosphere. Today (September 8), that roster expands to include the presenters, who have the important duty of either delivering Moonperson trophies or introducing the performances from the stage. And what a list of presenters it is.

Additionally, Barker will pull double duty when he joins Machine Gun Kelly during his previously announced performance of “Papercuts.” The two paired up at last year’s show for an unforgettable burst pop-punk goodness, so this year’s smash will surely have to top it.